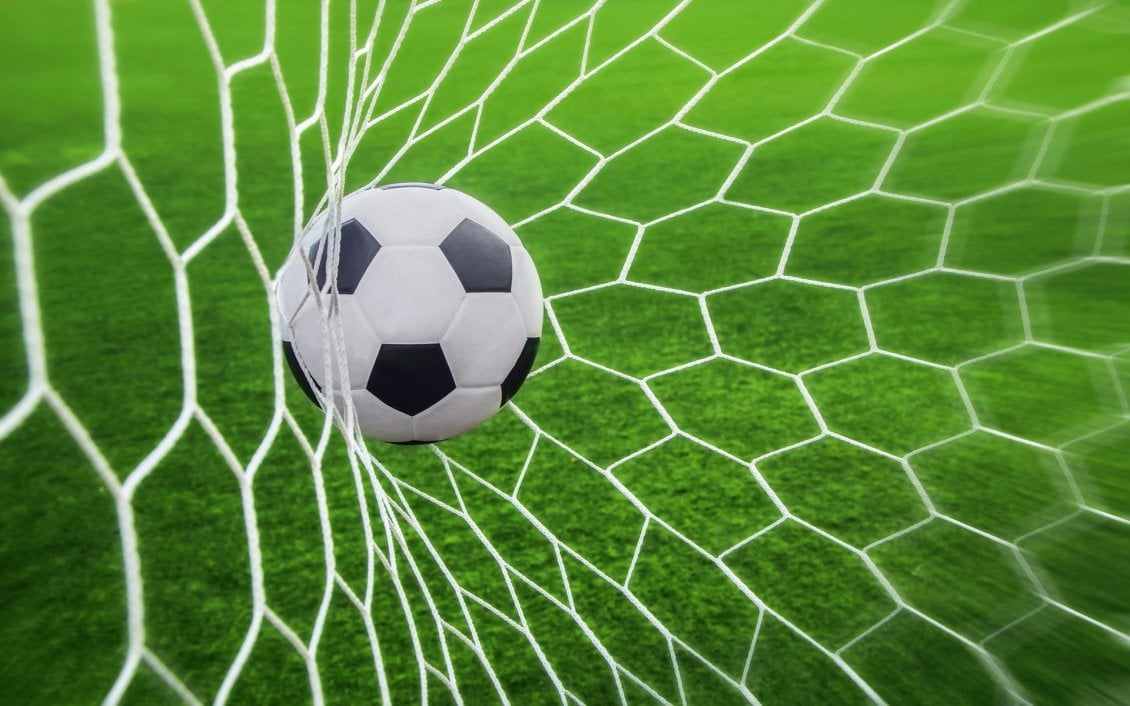 Lydia Brown scored at the 58:29 mark to make it 2-1 off an assist from Elle Smith, and Smith tied the game less than three minutes later on a penalty kick.

Emma Hipps took a feed from Riley Ryen and scored in the 92nd minute to send the Bison to victory.

Georgia Cingle and Falen McHenry had the BEA goals.

Cayleigh Walker made eight stops for Clearfield and Rachel Veneziano 12 for BEA.

KANE, Pa. – The Kane and Port Allegany girls battled through a pair of overtimes to a 3-3 draw.

Macie Johnson, Anna Meyers and Sadie Walter found the back of the net for Kane.

Charlotte Hilland had 12 saves for the Wolves and Brielle Budd nine for the Gators.

Laughlin, whose goal came on a penalty kick, also assisted on the other two goals.

Gabby Dinger made nine stops to earn the shutout in net.

BROCKWAY, Pa. – Jared Marchiori and Nolan Swanson had a goal and an assist each to lead Brockway to a 4-1 win over Redbank Valley.

Nick Moore scored for the Bulldogs.

Gideon Jones found the back of the net twice for the Blue Devils, while Drake Carte, Jackson Mendillo and Elijah Hurl tallied one each.

LAWRENCE PARK, Pa. – Ethan Gimber and Ryan Snyder gave Girard a 2-0 lead in the first half, and Girard was able to hold off Iroquois.