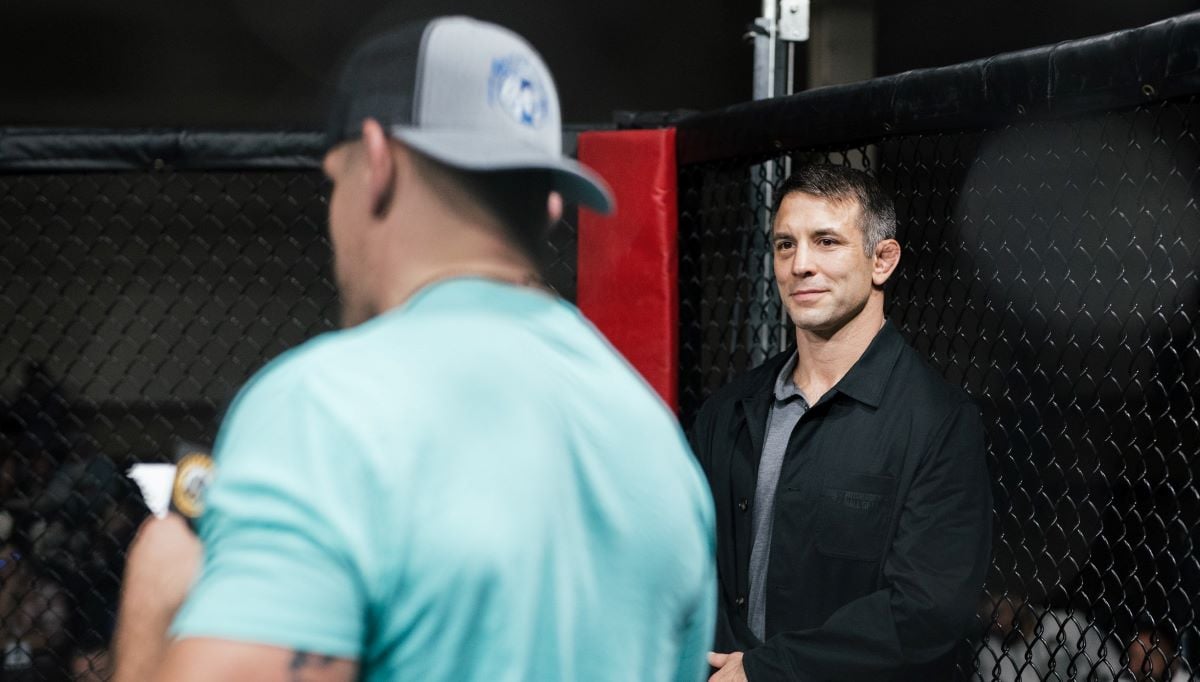 “I am humbled and honored to even be considered,” Greeley said. “The real Pittsburgh Hall of Famers are the guys who stepped into the arena and forged the way for everyone else to follow. My votes go to Chris Dempsey, Nick Browne, Mark Cherico, Dominic Mazzotta, Mike Wilkins, Adam Milstead, Khama “The DeathStar” Worthy, Jason Cardillo, Josh Fremd, Steve Mowry, and Francis “MadDog” Healy. These are the names that built Pittsburgh’s MMA community. It is just an honor to be recognized.”

According to Hunter Homistek, General Manager at 247 Fighting Championships, Greeley was an obvious selection for the organization’s inaugural Hall of Fame inductee.

“Isaac is more than just a coach,” Homistek said. “His impact on the Western PA combat sports scene is felt on several levels. I think that’s what separated him and what made him the obvious selection for our inaugural Hall of Fame inductee. ”

Greeley is a partner in The Rehab Centre (the Rehab Centre is an advertiser with yourdailylocal, LLC) and also owns The Mat Factory, one of the prominent wrestling and MMA clubs in the Pittsburgh region.

“Beyond his work at the Mat Factory and with his fighters, Isaac is a true leader in life,” Homistek said. “He’s a mentor, and he’s constantly helping young fighters become better human beings. He’s selfless and humble. He’s a model father and husband. And if you ask anyone who has ever met him, you will hear the same sentiments echoed. He’s just a pure, good-hearted human being who genuinely puts others before himself. That’s so rare and so worthy of recognition to us.”

247 Fighting Championships was founded in 2019 to “make regional MMA exciting in Pittsburgh again”. It is “committed to promoting events and putting together great cards and shows with entertainment value combined with helping to make stars out of our athletes. 247 Fighting Championships seeks to be a regional powerhouse and to be the model for regional MMA promotions nationally.”

More information on 247 Fighting Championships can be found at 247Fighting.com.

Penn State Wrestling Announces 2022-23 Schedule
College Wrestling: Purdue Dominates Clarion Open; Clarion, Edinboro, Pitt Each With One Champion
This website or its third-party tools process personal data.In case of sale of your personal information, you may opt out by using the link Do not sell my personal information.
×
Manage consent