PIAA Forges Ahead With Winter Sports Season; Playoffs Will Have A Much Different Look 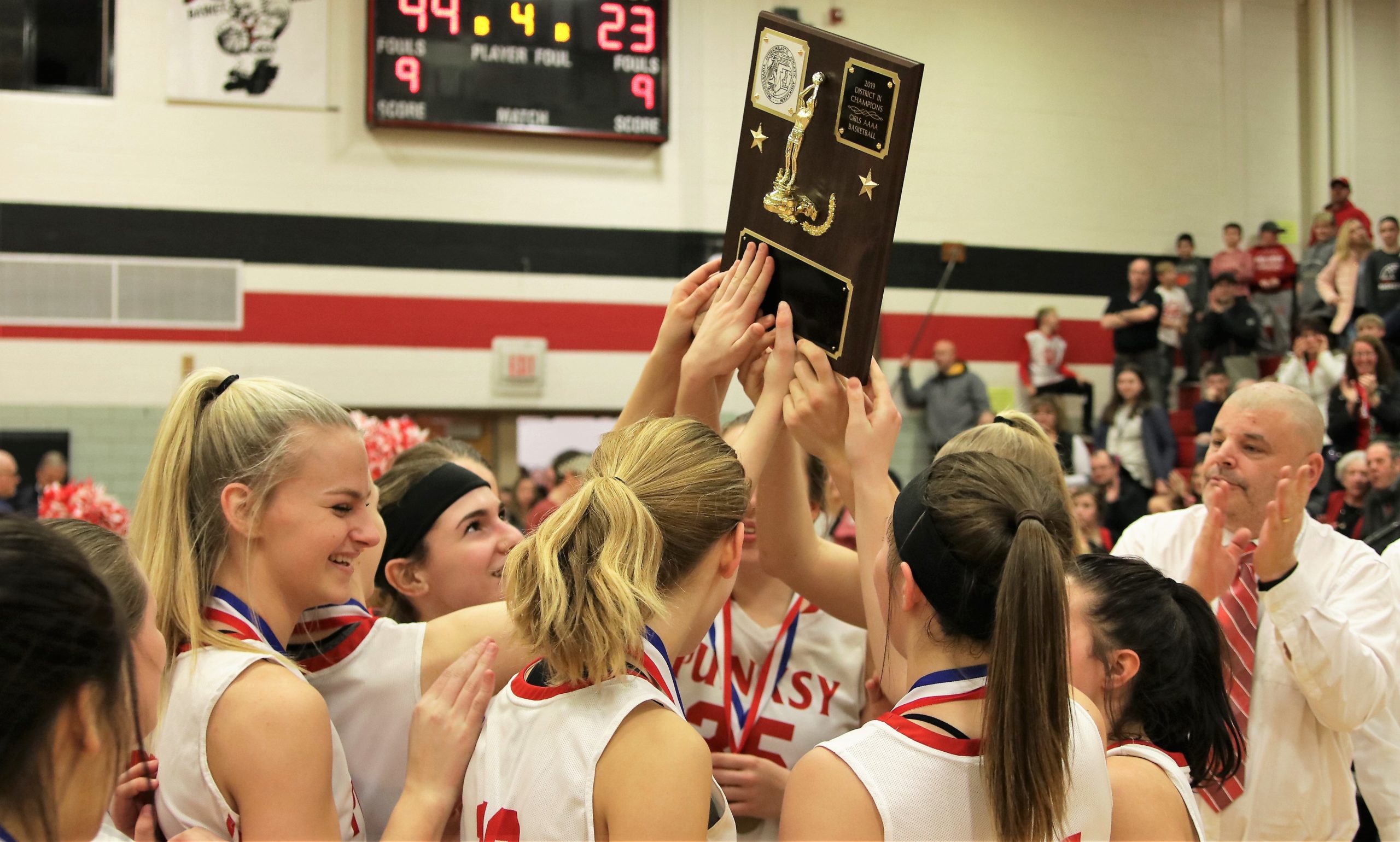 MECHANICSBURG, Pa. COVID-19 won’t stop the Pennsylvania Interscholastic Athletic Association winter season from happening, but it certainly will look different than in years past.

During the PIAA Board of Directors zoom meeting on Wednesday, several major changes were announced, which included the winter sports postseason.

The theme is fewer state qualifiers, and that starts in basketball, where only the district champions will move on to the PIAA playoffs. The PIAA adopted a similar structure for the fall playoffs as well.

The district playoff deadline in basketball was also extended to March 15, allowing for a longer regular season.

Wrestling will also look very different, beginning with the team championships, where again, just the district champions will qualify for the PIAA tournament. The first two rounds will be wrestled at local sites, with the semifinals, finals and consolation finals taking place at Hershey’s Giant Center.

In the individual postseason, there will be a super regional added after the traditional regional events, with eight wrestlers advancing to the one-day state tournament in each classification.

The PIAA swimming championships will also feature a reduced number of qualifiers.

Other news and notes from the meeting:

Inaugural D9and10Sports.com Preseason All-District 10 Girls Basketball Team Powered By Hunter’s Station Golf Club
Nothing New On District 10 Playoff Front For Winter Sports; Grove City Placed on Probation
This website or its third-party tools process personal data.In case of sale of your personal information, you may opt out by using the link Do not sell my personal information.
×
Manage consent