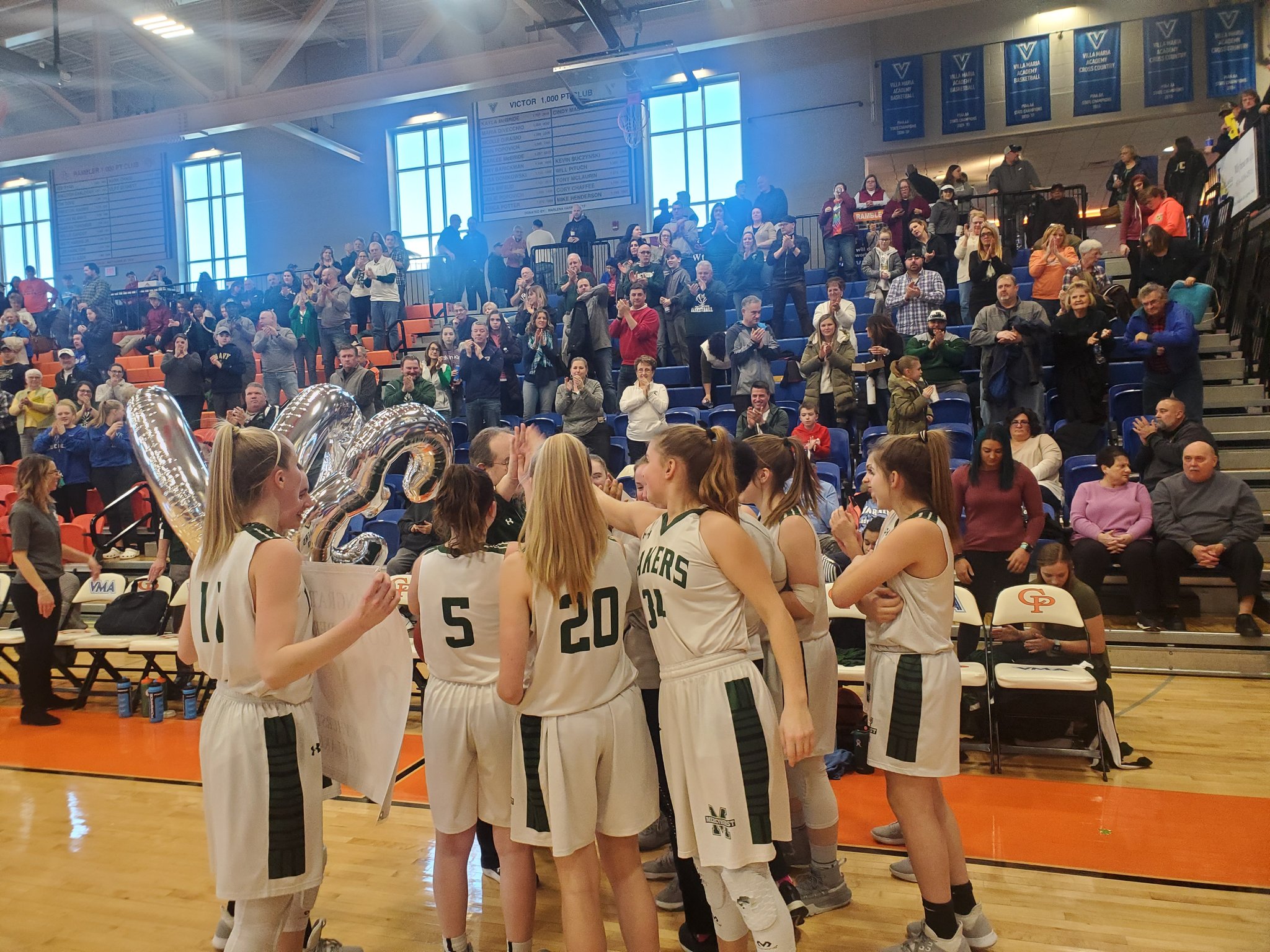 SHARON, Pa. – There isn’t any proposal for the District 10 playoffs at this time for winter sports, chairman Pete Iacino said during Thursday’s D-10 Committee zoom meeting on Thursday.

One interesting note that Iacino did bring up, however, is the possibility of invitation only postseason tournaments for basketball and wrestling should not enough region games get played.

“We may end up with invitation only tournaments in terms of a whole number of region games not being played,” Iacino said. “No decisions have been made at this time. I just wanted to alert everyone that it could come down to that and not region play.”

There will not be any hard and fast rules as to when region games would be made up should they be postponed, but rather Iacino said it will simply be a ‘play when you can’ situation.

On the winter sports front, 16 schools are able to play with the required number of 15 practices when the season officially starts tomorrow, while six will not begin until January. The rest of the schools are spread out throughout the month of December.

The Grove City athletic program was placed on 1-year probation after a Grove City coach and player didn’t fulfill the required National Federation of State High School Associations course work for the new enhanced ejection rule. They have since done it.

If the host school requires everyone to wear masks in its facility, that applies to the officials as well. The committee stressed that communication is key between schools and officials.

The next scheduled District 10 meeting is Jan. 13, a week after the next PIAA meeting on Jan. 6.

PIAA Forges Ahead With Winter Sports Season; Playoffs Will Have A Much Different Look
Pennsylvania Halts High School Sports for Three Weeks; Allows Pro/Collegiate Sports to Continue
This website or its third-party tools process personal data.In case of sale of your personal information, you may opt out by using the link Do not sell my personal information.
×
Manage consent