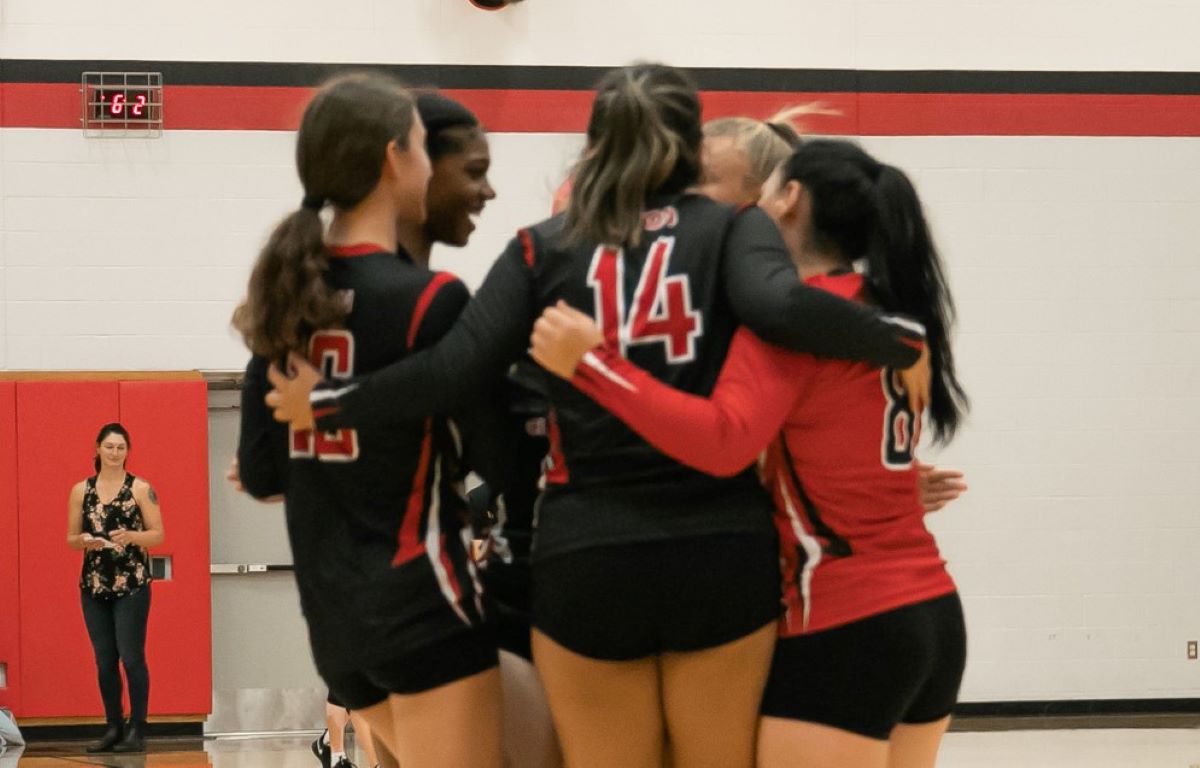 Luz Hungiville added seven kills, four digs, and two blocks for the Lady Hubbers with Baylee Fitzimmons getting to 36 balls on defense while adding four kills and three aces and Dani Nelson recording five kills, and a block while getting to 13 balls on defense.

Makenna Farabaugh ran the offense for the Red Raiders with 13 set assists.

Galeton finished 17-3 on the year and will play in the District 4 semifinals at Williamson High School Saturday. The Lady Tigers will likely be the second seed behind Canton in the four-team tournament and will most likely face Northeast Bradford, the third seed, while Canton will play fourth-seeded Sugar Valley Charter. Those seedings won’t be finalized until Thursday.

Oct. 25, 2021 Soccer and Volleyball Scores
Girls’ Soccer: Leadbetter Scores Hat Trick as Clarion Scores Three Unanswered Second-Half Goals to Upset Port Allegany
This website or its third-party tools process personal data.In case of sale of your personal information, you may opt out by using the link Do not sell my personal information.
×
Manage consent