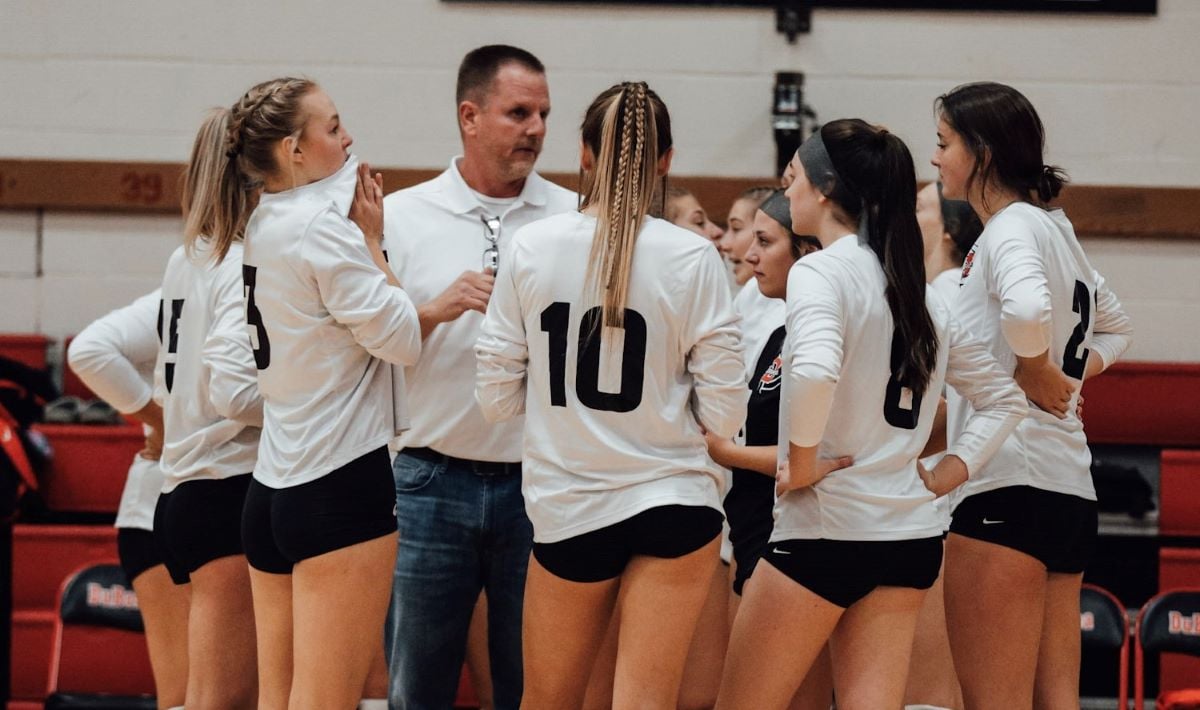 Ava Wahlers chipped in four kills and 14 digs for the Lady Falcons.

Katie Beggs added four kills and five aces for the ORioles who also got three blocks and two kills from Abby Cable, three aces from Kaidlynn BUrger, and two blocks from Natalie Sloss.

Danielle Griebel ran the offense for the Lady Chucks with 19 set assists and led the defense with 25 digs.

Haylee Chapman added 11 kills and three aces for the Lady Panthers who also got eight kills each from Sarah Risser and Molly Caddy.

Paige Wingerter ran the offense for the Tigers with 23 set assists, Maddie Weber chipped in eight kills, and Taylor Polach paced the defense with 12 digs.

Elaine Corwin and Emily Wismer each added seven kills for the Lancers with Wismer also getting to 12 digs and serving two aces, and Bailey Cannon chipped in six kills.

Addica Sperry had 13 kills and 14 digs for Mercyhurst Prep with Olivia Kulyk chipped in 11 kills.

Julia Seth ran the Lakers’ offense with 24 set assists and got to 10 digs.

Brooklyn Needler added seven kills and seven aces for the Cardinals who also got five kills from Claire McCartney.

Caitlin Stephens ran the offense for the Big Red with 34 set assists and had a double-double with 10 digs while also adding four aces.

Taylor Keener had six set assists, nine digs, and a kill for the Muskies.

Ava Fox had a double-double with 13 kills and 16 digs to go with three aces to pace Karns City.

Oct. 10 Soccer: Mercer Boys Edge Wilmington; Prep Gets Overtime Victory over Erie
Oct. 11, 2022 Volleyball and Soccer Schedule
This website or its third-party tools process personal data.In case of sale of your personal information, you may opt out by using the link Do not sell my personal information.
×
Manage consent