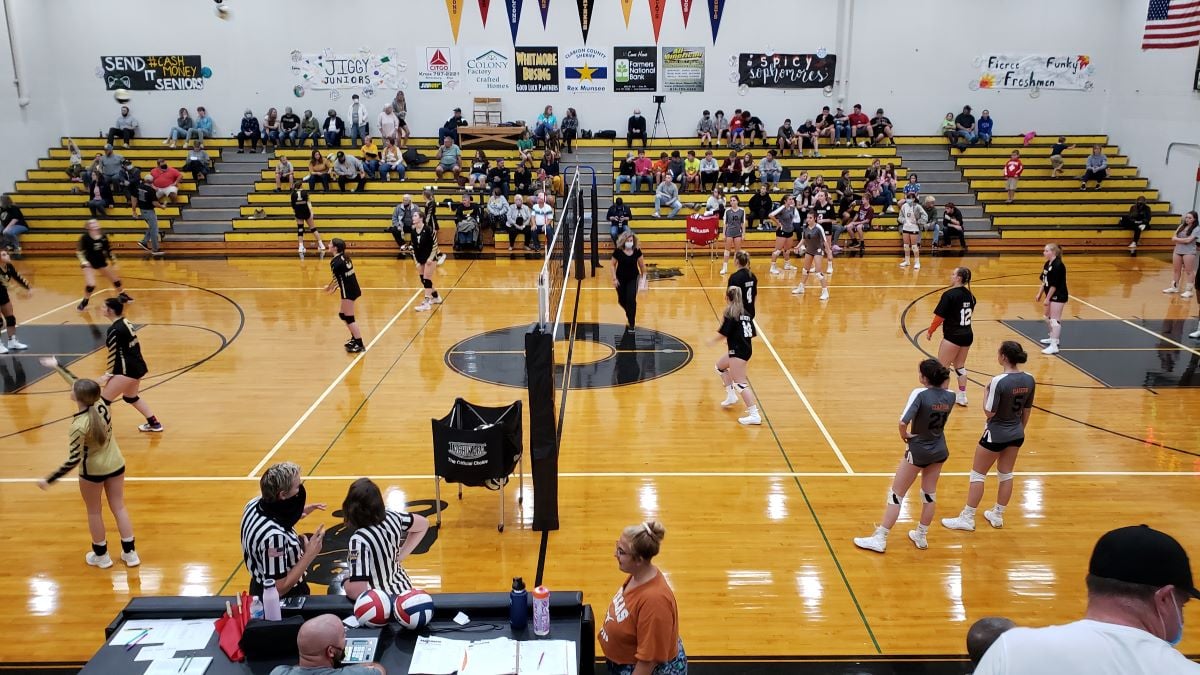 DUBOIS, Pa. – On Tuesday, Obama Academy informed DuBois that it was opting out of its subregional playoff volleyball game set for 6 p.m. Wednesday, Nov. 2, and in the process the D9 2A title game between Kane and Keystone will now be played at 7 p.m. at DuBois instead of 7:30 p.m.

Because of Obama Academy opting out the 2A title game got bumped up a 1/2 hour with Kane taking on defending champion Keystone.