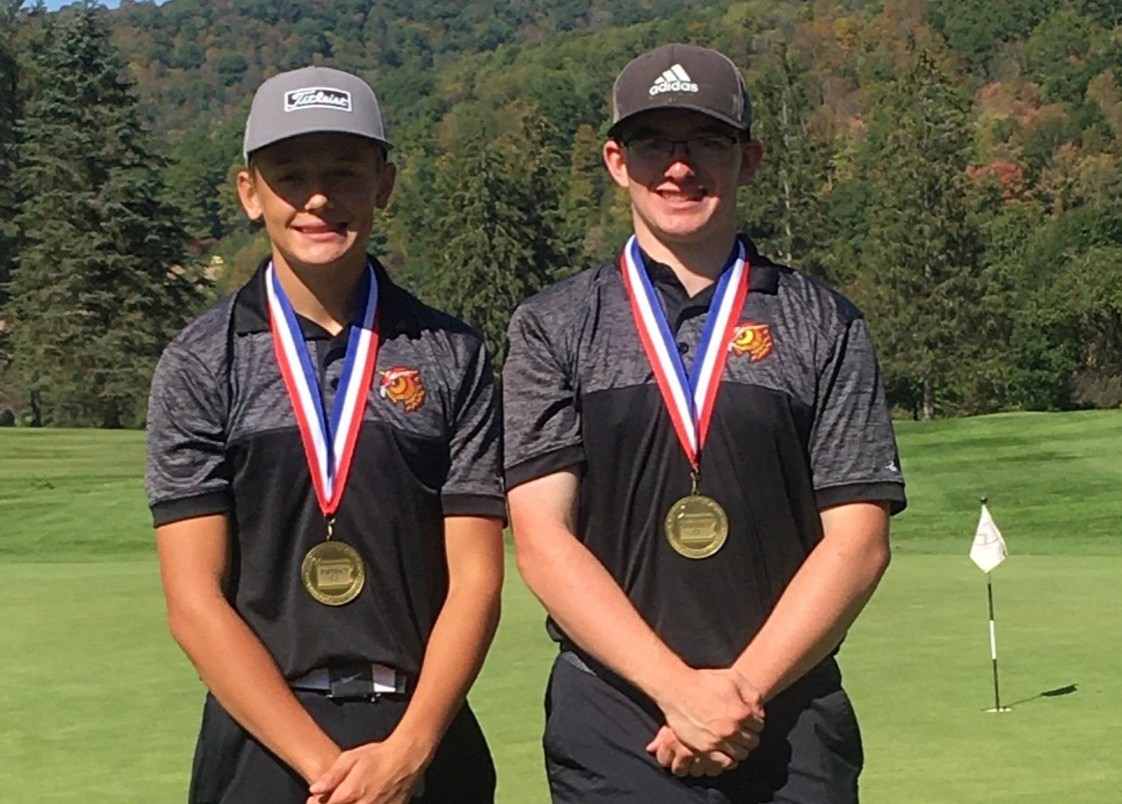 The top two Class 3A golfers advance to the PIAA state championships, with Cornelius’ teammate, Jake Franz joining him after a 2-round total of 155, which included a final round 72 on Saturday.

In Class 2A, the top six advanced to the state championships, and it was quite the race to get there.

Kane’s Curt Barner was second with a 156 total, followed by Clarion’s Kameron Kerle with a 162 total.

Oct. 2, 2021 Soccer: Port Allegany, Brockway Boys Net Wins
Oct. 4, 2021 Volleyball Schedule
This website or its third-party tools process personal data.In case of sale of your personal information, you may opt out by using the link Do not sell my personal information.
×
Manage consent