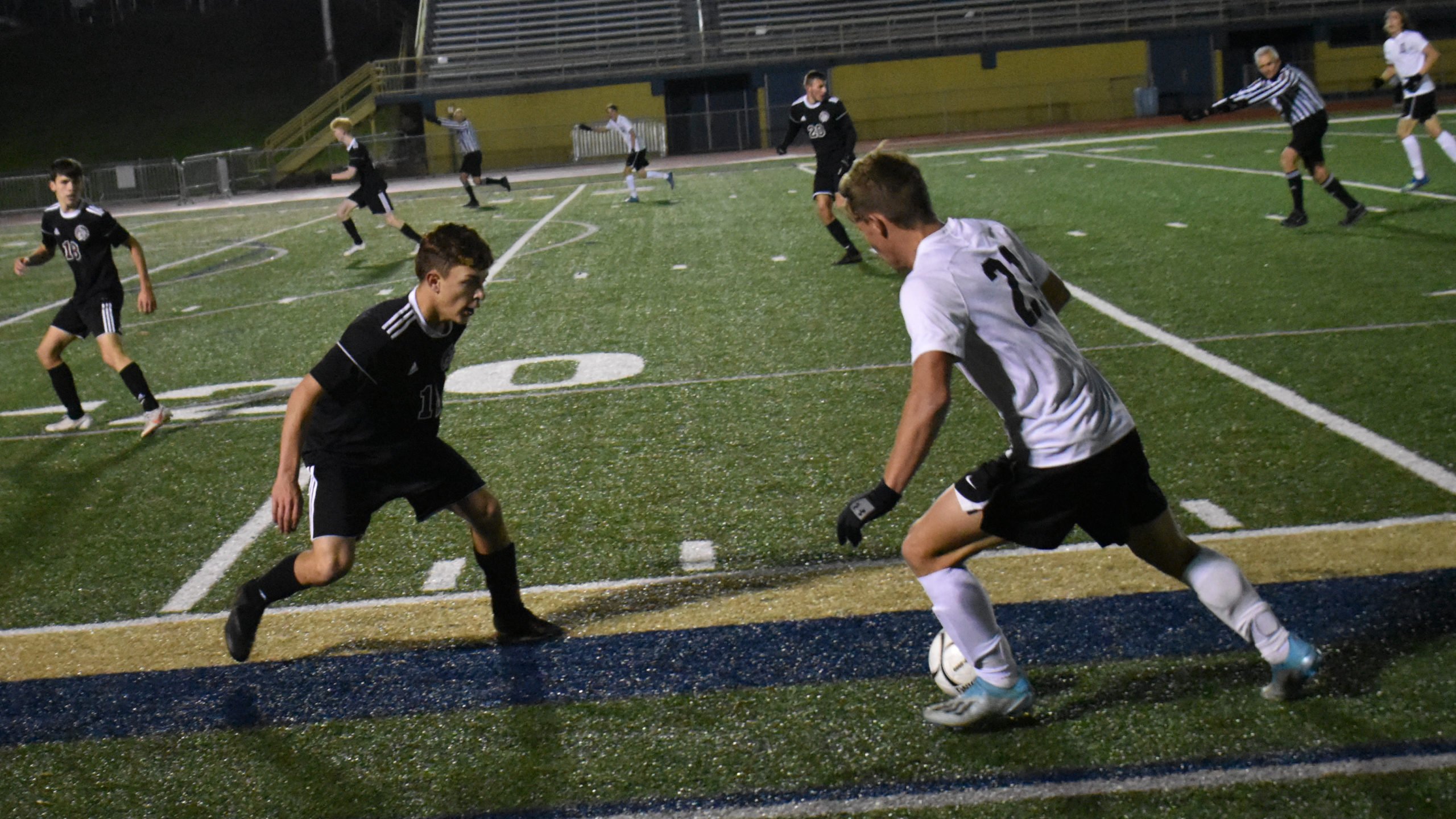 RUSSELL, Pa. – River Cramer and Noah Yeager both scored to sent Port Allegany to a 2-1 win over Eisenhower.

Cramer added an assist, as did Austin Hamilton.

Ty Guilds had 11 saves for Port and Gavin Labowski 12 for Eisenhower.

Nolan Swanson and Noah Adams also scored for the Rovers. Evan Botwright had two assists and Eric Young, Swanson, Dylan Antonuccio, Bennett and Adams one each.

Jacob Maze had the clean sheet in net.

Dylan Danch had the other goal for the Ramblers.

FAIRVIEW, Pa. – Nick Kingerski and Kaleb Kuhn both scored to send Slippery Rock to a 2-1 win over Fairview.

Connor Sayre had both of Meadville’s goals.

Thea Petruzzi and Alliyah Penick had the other goals for the Gators.