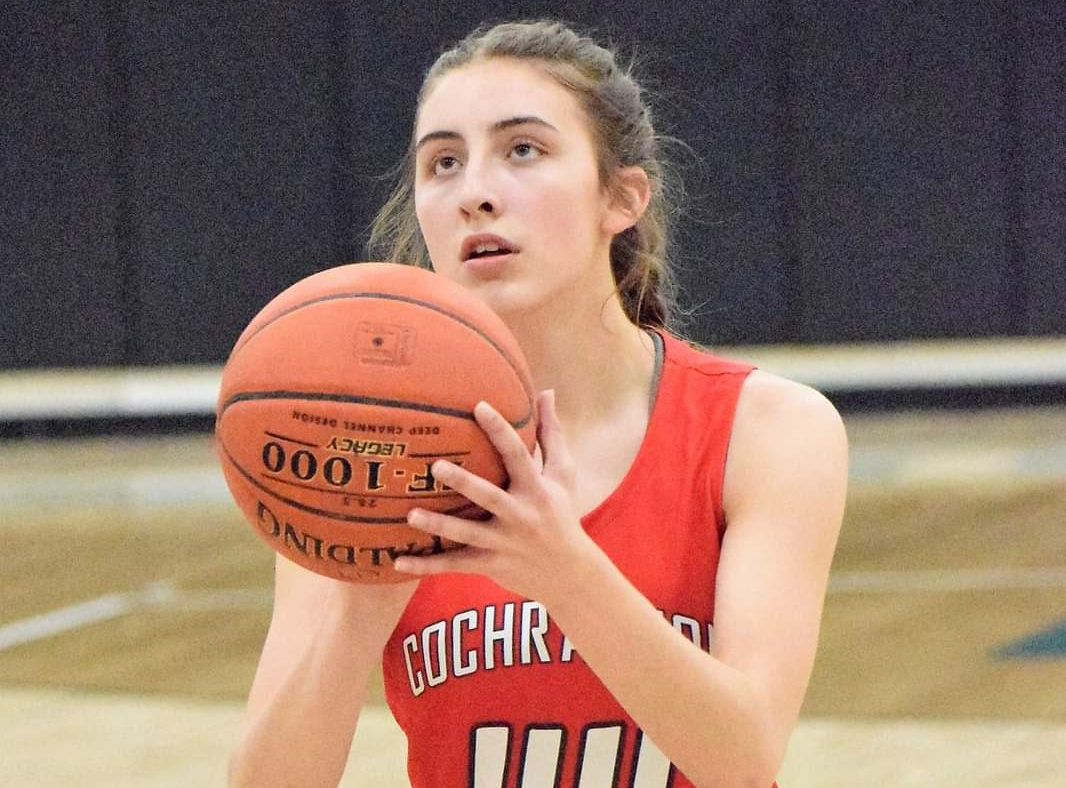 The Rockets outscored the Eagles 28-4 in the first half.

Leading Slippery Rock was Kelly Benson with 15 points and Maryann Ackerman with 10.

The Cardinals outscored the Bears 35-14 in the second and third quarters en route to the victory.

Eliza Reynolds had another big game for Union City, pouring in 23 points.

ALBION, Pa. – Leading by one at halftime, Fairview outscored Northwestern 19-8 in the third quarter on its way to a 41-33 victory.

Brooke Miller had eight points to lead Northwestern, while Anna Kaufer and Jessamine Saxton had six each.

BROOKVILLE, Pa — Holding Oil City to just five points in the first half, Brookville notched its first win of the season in a 49-26 decision.

The Lady Raiders led the winless Oilers, 29-5, at halftime with Oil City holding a 21-20 edge in the second half.

Elizabeth Wonderling scored 16 points while her sister Eden turned in a double-double with 11 points and 11 rebounds. Alayna Haight scored 10 points.

Kayla Sharman led the way for Girard with 14 points, while Amber Carr added 11.

Alex Cozzens had a big game for North East with 21 points.

Easton Fulmer had another big game for the Knights, scoring 17 points, while Damon Curry added 15.

Landon Bielata scored 14 points to lead Greenville, while Ben Cano had 11 of his 13 points in the second half and Jalen Ritzert added 10.

RUSSELL, Pa. – Connor Finch scored 11 of his game-high 19 points in the second half to lead Sheffield past Eisenhower, 63-43.

Leading by six at halftime, Eisenhower’s Kael Hunt scored eight-straight points to keep the Knights within striking distance, but a Tyler Hepinger 3-pointer sparked a Sheffield run that ultimately saw them take a 20-point lead.

Hepinger scored 14 of his 16 points in the second half, while Tony Richards added 15 for the Wolverines.

Hunt had 17 points for Eisenhower, while Kris Bunk added 10.

MERCER, Pa. – Trailing by eight at halftime, Mercer outscored Jamestown 34-15 in the second half on its way to a 56-45 victory.

GREENVILLE, Pa. – Farrell outscored Reynolds 22-9 in the third quarter on its way to a 48-36 victory.

Omar Stewart had 14 points to lead the Steelers and Lamont Samuels Jr. added 10.

GC outscored Wilmington 27-12 in the first half.

The Hornets outscored the Blue Devils 24-14 in the fourth quarter to pull away late.

Matt Cannone had 13 points, Peyton Mele 12 and Jackson Pryts 11 for the Hornets.

Richie Preston and Alex Rea had 10 points each for the Big Reds.

Gio Magestro added 14 points and Dajaun 13 for the Golden Eagles.

John Sabo had 13 points and Ethan Plesakov 13 for the Rockets.

Moniteau Sweeps Gc Town Properties Performances of the Week for Jan. 18-23
Jan. 28, 2021 D9 Hoops: Coudy Holds off Cameron Girls in OT; Brookville Girls Get First Win; Coudy Boys Top Jburg
We use cookies on our website to give you the most relevant experience by remembering your preferences and repeat visits. By clicking “Accept All”, you consent to the use of ALL the cookies. However, you may visit "Cookie Settings" to provide a controlled consent.
Cookie SettingsAccept All
Manage consent