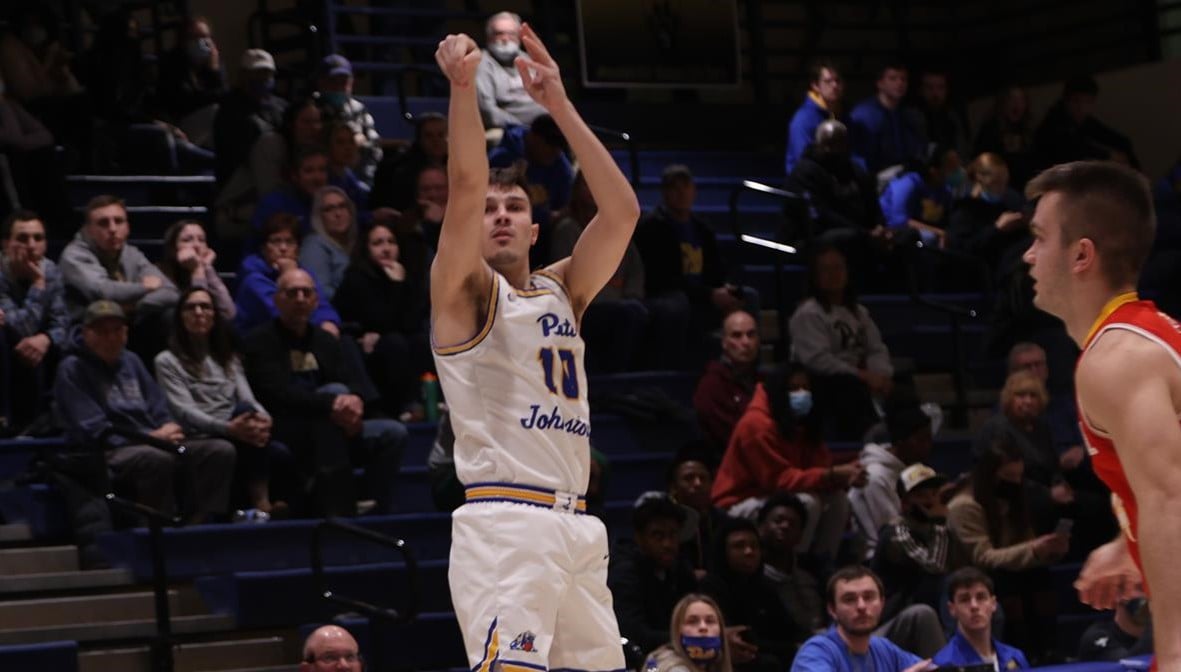 Allegheny 99, Geneva 74
• Caden Hinckley had 34 points and Ryan Lang and Luke Barker had 19 each for Allegheny.
• Lyle Tipton poured in 33 points for Geneva.

Mercyhurst 78, Clarion 43
• Lexi Wagner had 16 points and Julia Buchman for Mercyhurst.
• Jada Smith and Ava Haddad had 10 points each for Clarion.

Slippery Rock 52, IUP 48
• Isabellah Middleton had 19 points and Deleah Gibson had 16 points for SRU.
• Teirra Preston had 14 points and Gina Adams had 12.