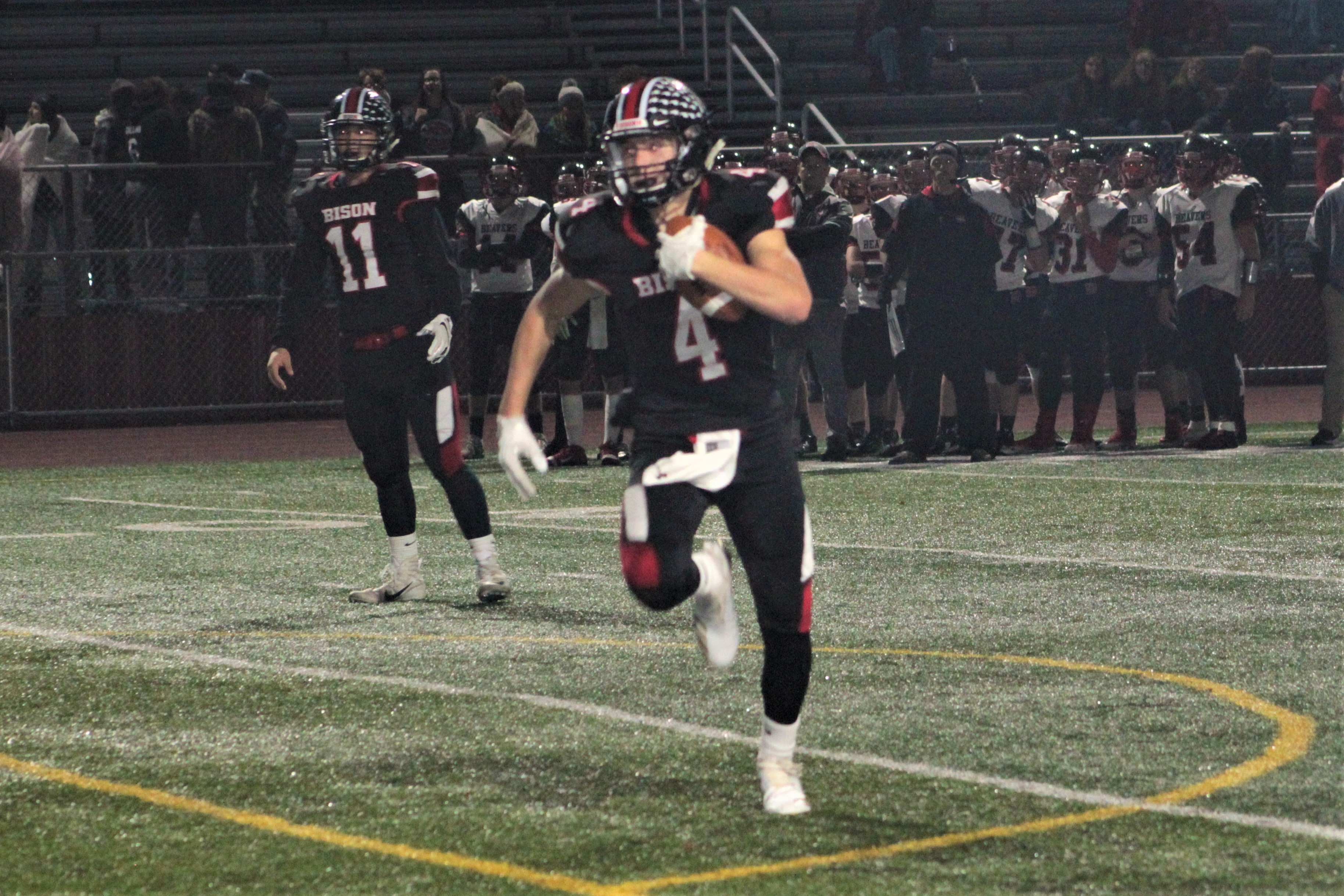 A total of five District 10 players – three from D-10 champion Hickory and two from Mercyhurst Prep were named to the Pennsylvania Football News Class 3A All-State Second Team on Saturday, as well as a pair of players from District 9.

The full team is listed below.