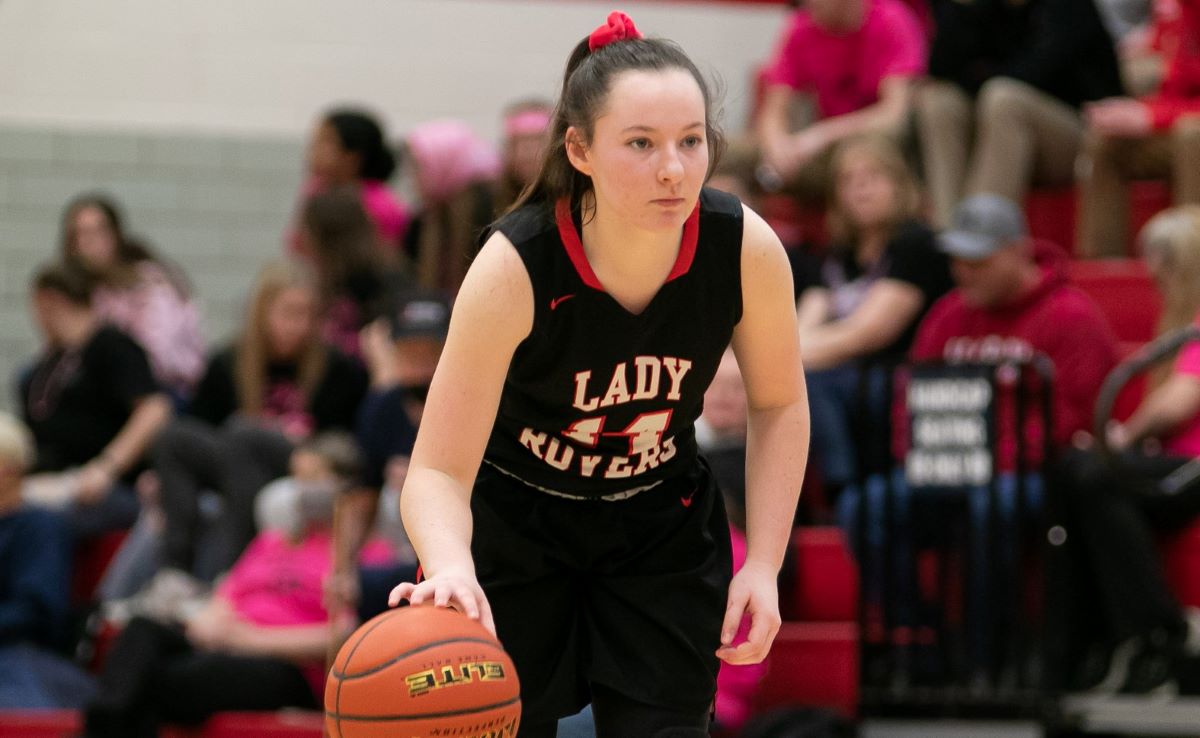 The Lady Rovers trailed 13-9 at the end of eight minutes but led by a pair of Danielle Wood 3-pointers outscored the Golden Damsels 10-2 in the second quarter to take a 19-15 halftime lead.

The Lady Elkers led 32-29 going to the final eight minutes before pulling away.

Payton Delhunty chipped in eight points, six assists, and a steal, and Julie Peterson had seven points, five rebounds, and a steal.

Risser led the Lady Cardinals with 14 points with Berta and Hanes each scoring 12.

Alanna Benson caught fire in the fourth quarter for Bradford knocking down five of her seven 3-pointers in the quarter and scoring 15 of the Lady Owls 17 points in the frame. She finished with a game- and season-high 24 points, one off her career-best of 25 last year vs. Ridgway.

AUSTIN, Pa. – Visiting Otto-Eldred scored all but two of its points in the first three quarters on its way to a 43-32 win over Austin in NTL action.

The Lady Terrors led 41-8 going to the fourth quarter before letting off the gas.

EMPORIUM, Pa. – Emma Chambers hit three 3-pointers on her way to a career-high 19 points, as Coudersport rolled to a 44-14 NTL win at Cameron County.

Chambers completed a double-double with 10 rebounds.

JASPER, N.Y. – Northern Potter went across the border and pulled out a 48-40 win over Jasper-Troupsburg (N.Y.).

The Lady Panthers led 38-20 going to the fourth quarter before holding off a strong fourth-quarter comeback attempt by the hosts.

Kayla Atherton scored 14 of her game-high 23 points in the fourth quarter for Jasper-Troupsburg, while Reagan Miles added 10 points.