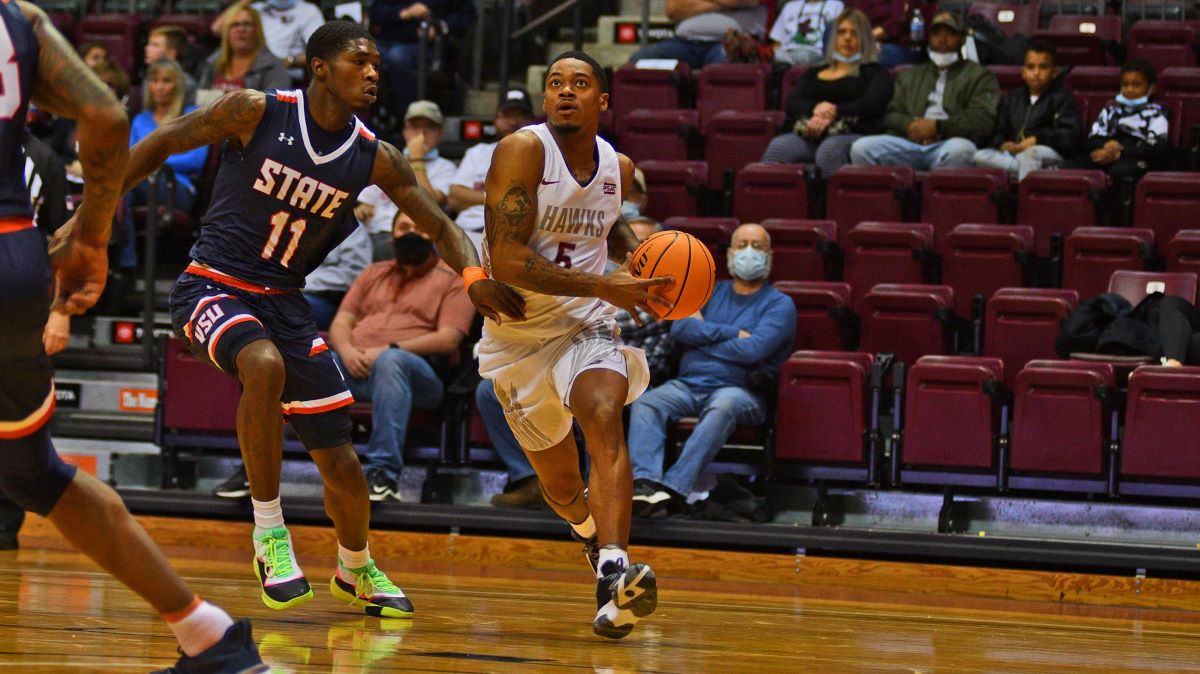 Shippensburg 85, Mercyhurst 71
• Ariel Jones had a monster game for Shippensburg, scoring 48 points and pulling down nine rebounds.
• Julia Buchman had 15 points and Lexi Wagner had 14 points for Mercyhurst.

IUP 61, Kutztown 57
• Naia Pulliam had 13 points and Casey Remolde and Abbey Hearn had 11 points each for IUP.
• Maria Cerro had 19 points for Kutztown.

Dec. 18, 2022 Small College Wrestling: UPJ Second, Mercyhurst Ninth at Midwest Classic
District 9 Boys’ Basketball Leading Scorers Through Dec. 17, 2022
This website or its third-party tools process personal data.In case of sale of your personal information, you may opt out by using the link Do not sell my personal information.
×
Manage consent