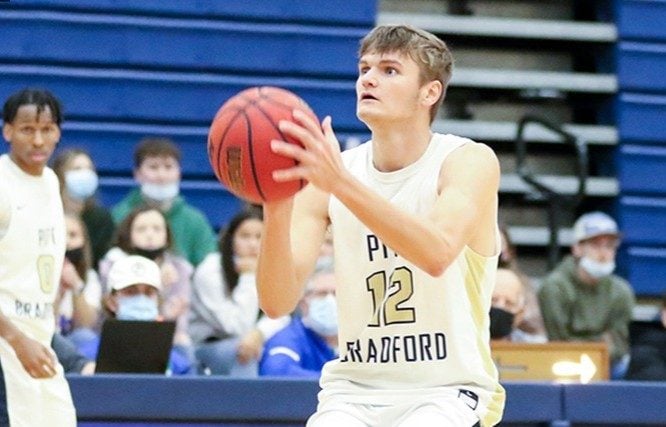 Chatham 80, Wooster 46
• Aurielle Brunner and Alyssa Laukus had 14 points and seven rebounds each for Chatham.
• Namara Rwakatare had 13 points for Wooster.