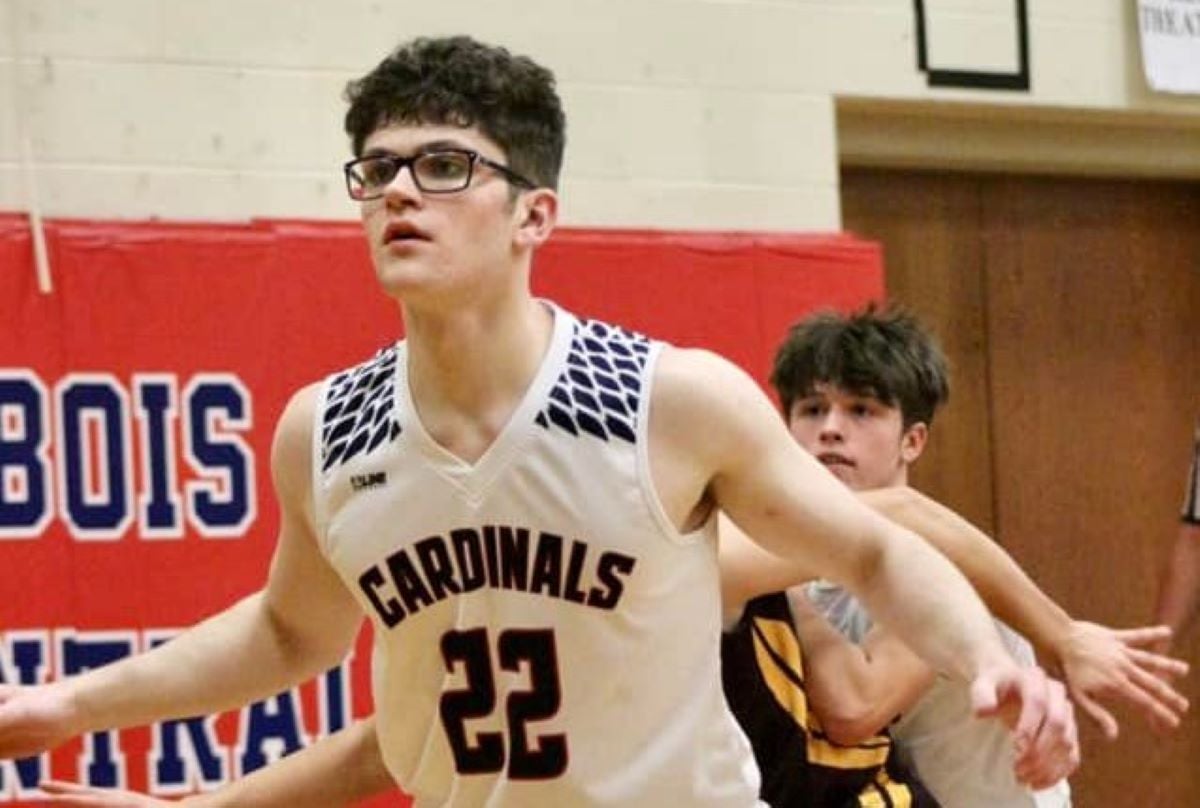 The Cardinals broke a 17-game losing streak that lasted nearly 12 years with a 46-41 win over the visiting Crusaders and snapped ECC’s 26-game AML win streak in the process.

DCC trailed by three, 38-35, going to the fourth quarter but outscored the Crusaders 11-3 in the frame thanks in large part to good free-throw shooting that saw the Cardinals go 7 of 8 from the line in the quarter.

“We had four or five days to prepare,” Varacallo said. “We watched the Brockway film, and we executed. The guys wanted it.”

“We know they are going to come back,” Varacallo said. “I am sure we will see them again.”

“The level of excellence at Elk pushes everyone to get better,” Varacallo said. “I have a ton of respect for what they have built. You don’t just win 900 games (ECC head coach Aaron Straub has over 900 career wins). Everyone is chasing them.”

Andrew Green led the Cardinals with 13 points, including nine on three 3-pointers.

Alec Srock added 12 points in the win with Luke Swisher chipping in 10.

Jalen Kosko scored both of DCC’s fourth-quarter baskets and finished with six points.