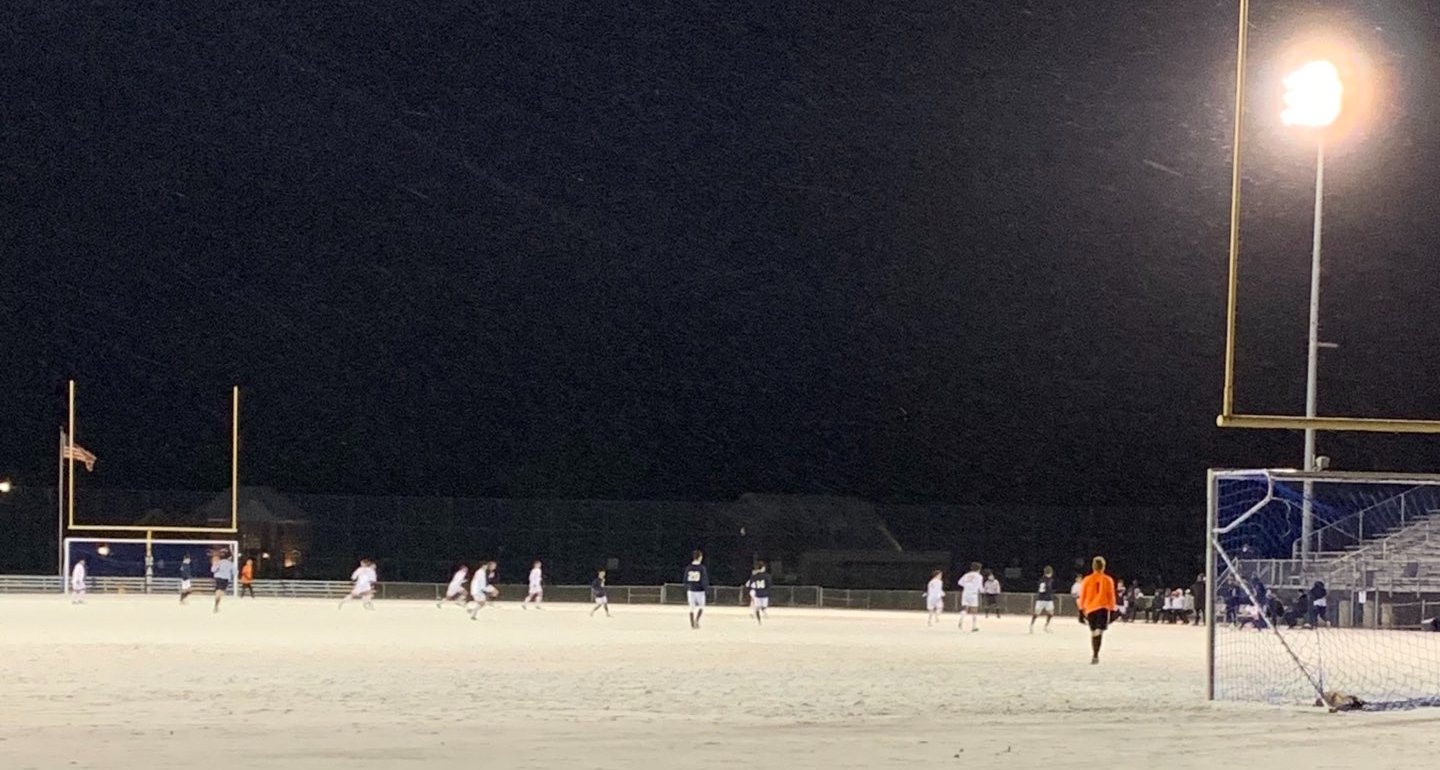 MARS, Pa. – Cathedral Prep nearly battled its way out of a 2-0 hole, but couldn’t quite get over the hump in a 2-1 loss to Mars in the PIAA Class 3A boys soccer semifinals on Tuesday.

It was an unfamiliar position for the Ramblers, but Jack Foht, like he has done so many times this season, scored a big goal, this one on a penalty kick with 20 minutes remaining in regulation to cut the margin in half.

The Ramblers (14-4), despite their best efforts, were unable to get the equalizer.

The Fightin’ Planets (20-0) got on the board late in the first half on a goal from Eli Wright.

They extended their lead to 2-0 on a Nabil Lahlou goal just moments before Foht’s goal.

With the win, Mars moves on the state championship match, where they will face Northern York, a 4-1 winner over Northern in the other semifinal match. That game will be Friday at 6:30 p.m. at Hersheypark Stadium.

CHESWICK, Pa. – Ryan Rodgers scored all three Deer Lakes goals as they advanced to the PIAA Class 2A championship game with a 3-0 win over D-10 champ Fairview.

Rodgers scored early in the game, and it proved to be all the Lancers (17-1) needed.

That score held until just over 13 minutes left in regulation, when Rodgers made it 2-0. His third came with under 10 minutes to play.

Fairview finishes the season with a record of 19-1-1.

Deer Lakes advances to the state title game, where they will meet Lewisburg, a 2-0 winner over Oley Valley. That match will be Saturday at 1:30 p.m. at Hersheypark Stadium.