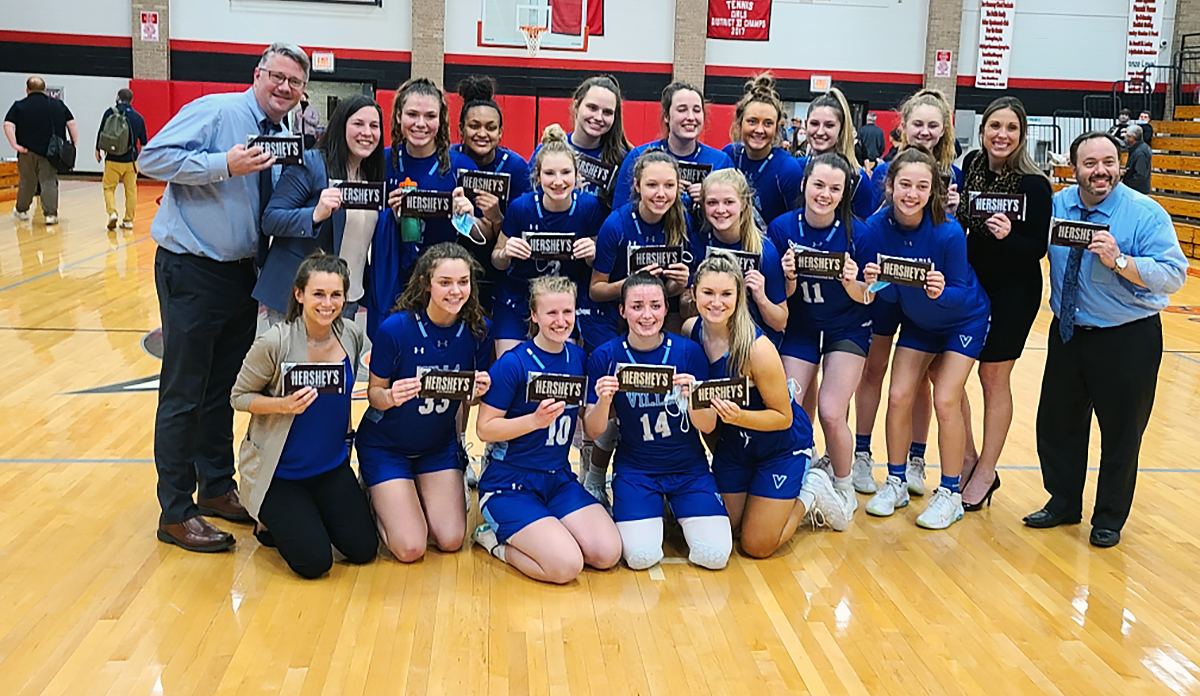 EBENSBURG, Pa. – A 9-0 first-quarter run gave Villa Maria the lead and the Victors never looked back en route to a 47-39 win over Delone Catholic in their PIAA Class 4A semifinal game at Central Cambria Tuesday.

The Victors led by four at the half, 27-23, and a Jayden McBride layup at the end of the third quarter stretched the lead to seven, 35-28 going to the fourth. Villa led by as many as 11 midway through the fourth quarter and didn’t allow the Squirettes to climb back in it.

Ava Waid led the Victors with 10 points, while Rachel Majewski, Carissa Dunham and McBride had nine each.

Andy Close will have much more on this game later…..

BREAKING NEWS: Brookville Advances to PIAA Title Game for First Time in School History
March 23, 2021 District 9 and District 10 PIAA Semifinal Basketball Scores
We use cookies on our website to give you the most relevant experience by remembering your preferences and repeat visits. By clicking “Accept All”, you consent to the use of ALL the cookies. However, you may visit "Cookie Settings" to provide a controlled consent.
Cookie SettingsAccept All
Manage consent