Sheffield/Curwensville Football Game Canceled; Sheffield Season May Be Over 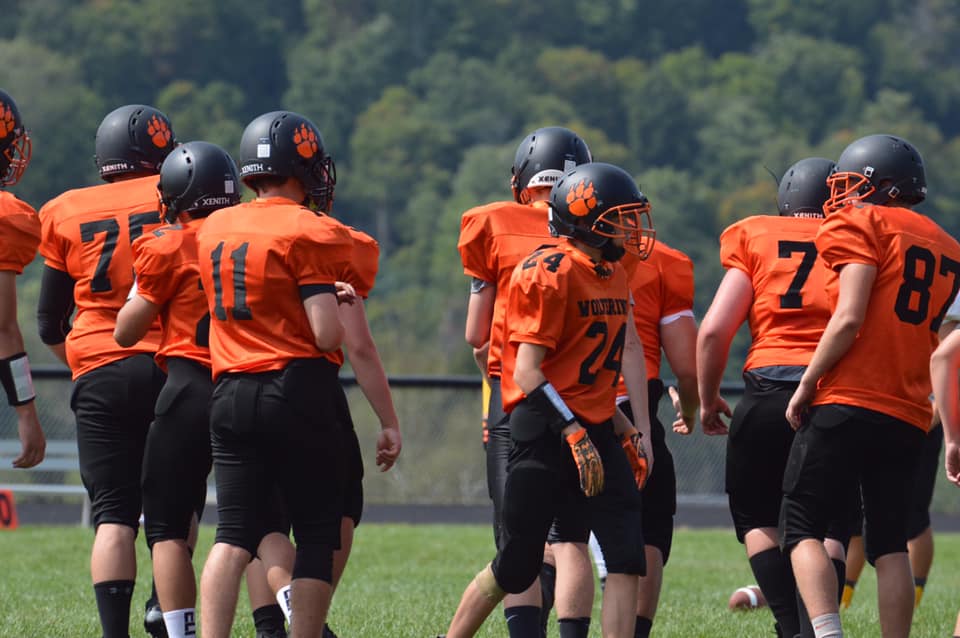 CURWENSVILLE, Pa. – The Sheffield at Curwensville football game slated for Friday, Sept. 18, has been canceled as has the remainder of the 2020 season.

According to Curwensville head coach Jim Thomspon, Sheffield informed Curwensville Thursday, Sept. 17, that it would not be able to play the game.

The Warren County School District confirmed in a media release that the remainder of the 2020 season was also canceled citing low numbers.

There is no word on whether the game will go as a no-contest or a forfeit.

Sheffield opened the season Saturday, Sept. 12, with an 86-0 loss to Keystone. The Wolverines trailed 79-0 at halftime, and the second half was reduced from 24 minutes to 16 minutes (two eight-minute quarters) with a running clock.

Prior to the season, Sheffield lost its long-standing co-op with Abraxas after the reform school decided that because of COVID-19 concerns it would not allow its students to play football this year.