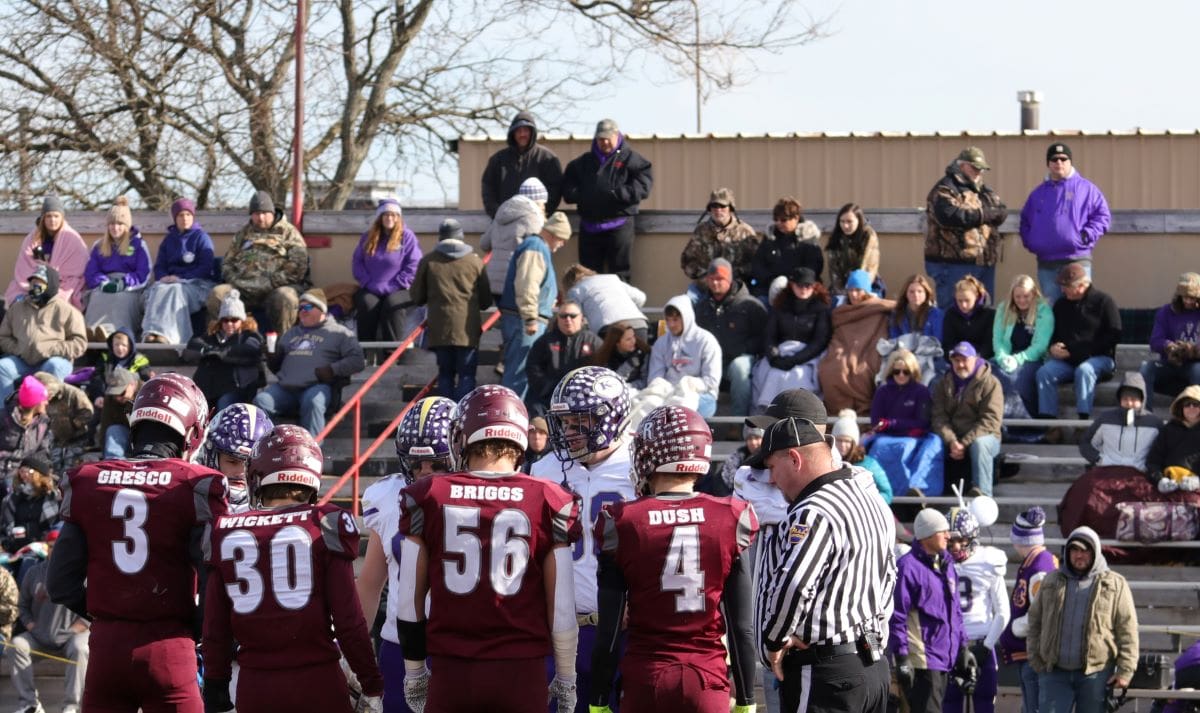 The decision puts on hold a Sept. 14 ruling from U.S. District Court Judge William Stickman IV, who had said the gathering restrictions were unconstitutional, while the Wolf administration appeals the lower court decision.

“We are disappointed but undeterred,” attorney Thomas W. King III, who represents the plaintiffs, told the AP.

Stickman said the 25 indoor/250 outdoor restrictions violated the constitutional right to assemble. The administration countered that the restrictions were necessary to help slow the spread of COVID-19.

The Wolf Administration asked Stickman for a stay of the ruling while it was appealed, but Stickman denied the request. That denial prompted Pennsylvania Attorney General Josh Shapiro to request intervention from the 3rd Circuit Court.

Following the denial, Wolf asked school districts to “voluntarily enforce” the restrictions, especially at sporting events. Many districts around the region had begun easing restrictions and allowing limited spectators, primarily athletes’ parents, in to events.

Some of those plans may need to change quickly.

“Right now we’re back to the 250,” Wolf said during a Thursday press conference when asked if schools could move forward with plans for larger crowd sizes. “You’ll have to stay tuned. We’re working on it as we speak.”

The PIAA issued a statement Thursday afternoon in response to the ruling. In it, the PIAA said it is moving forward under the assumption that the 25 indoor/250 outdoor limits are back in effect.

“As a result of this, the PIAA interprets the Governor’s Order of the 25 (indoor) and 250 (outdoor) limitations on gatherings (spectators) are back in effect,” the statement said. “PIAA is informing member schools of the decision and encourage them to consult their solicitors as to what they can and cannot do under the Governor’s reinstated order.

“For PIAA District and Inter-District playoffs, and absent revised guidance from the Governor, we will comply with the 25 (indoor) and 250 (outdoor) limitations on people in attendance at playoff contests.”

District 10 Week 4 Football Preview: The Start of Round 2
Week 4 football: Bison are back!
This website or its third-party tools process personal data.In case of sale of your personal information, you may opt out by using the link Do not sell my personal information.
×
Manage consent