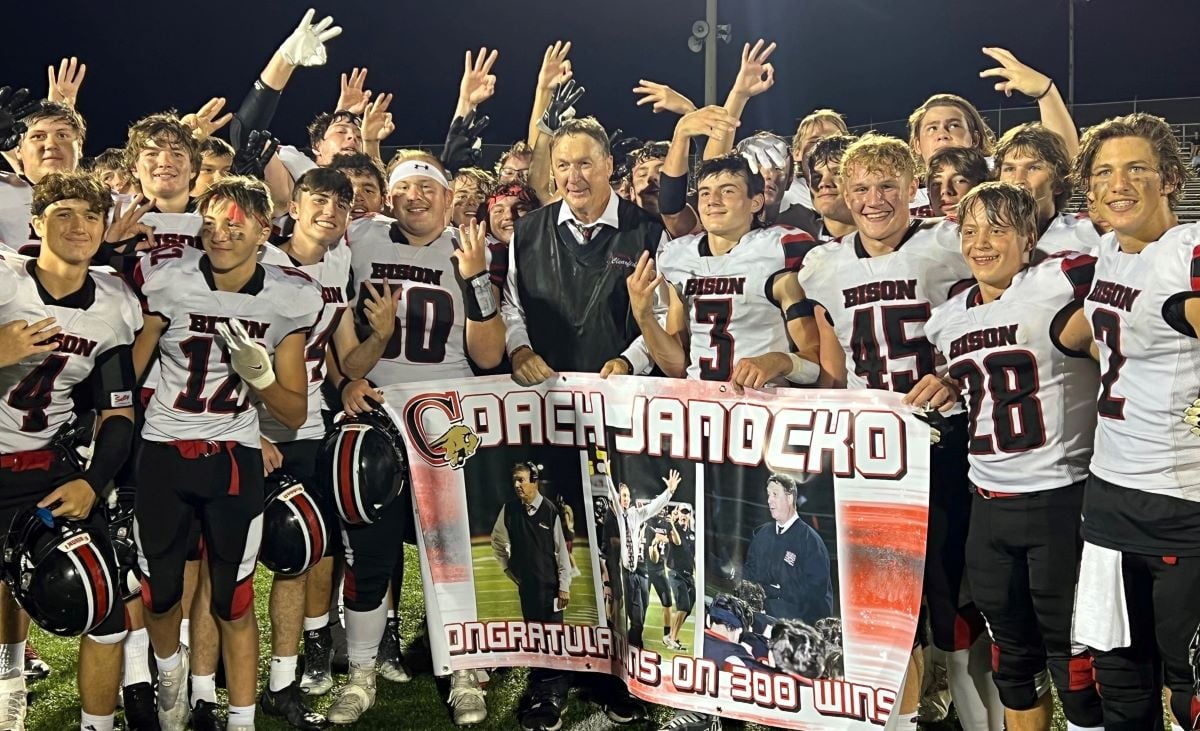 The game’s lone touchdown came on the first play of the fourth quarter when Brady Collins scored on a 6-yard run to give Clearfield a 7-3 lead.

Bald Eagle had a couple of possessions in the fourth quarter to retake the lead, but the Clearfield defense held strong including stopping a Carson Nagle quarterback sneak short of the sticks with 44 seconds remaining to seal the win.

“Our kids played their guts out,” Janocko said. “I am so proud of them. They played a great team on the road again. They did a great job. Now we have something to build on. We played well last week but couldn’t pull it out against a very good football team on the road. But our kids just continue to work hard. They are grinders. That is what we do here at Clearfield. I am just very happy for them. Bald Eagle Area is a very talented team Talent-wise they have as much talent as anyone in our league. So to come on the road and pull out a victory in this fashion is really really something we can build on for the rest of the season/

The Eagles scored their lone points on a Kaden Burns field goal midway through the first quarter.

Collins led Clearfield with 18 carries for 84 yards and the touchdown.

The game was similar to Janocko’s first win as Clearfield’s head coach when the Bisons (yes there was still an s on the nickname back then) beat Bradford 10-8 on Aug. 30, 1985, when Jeff Kavelak hit a 33-yard field goal with two minutes left. Kavelak also threw a 4-yard touchdown pass to Jacques DeMatteo, who had 81 yards rushing in the game while also catching six passes.

W2 D9 Recaps: Frantz’s Tackle Saves the Night for DuBois; Redbank Tops Karns City
Pizza Hut District 9 and District 10 Football Live Scoreboard – Week 2 2022 (Sept. 1-3)
This website or its third-party tools process personal data.In case of sale of your personal information, you may opt out by using the link Do not sell my personal information.
×
Manage consent