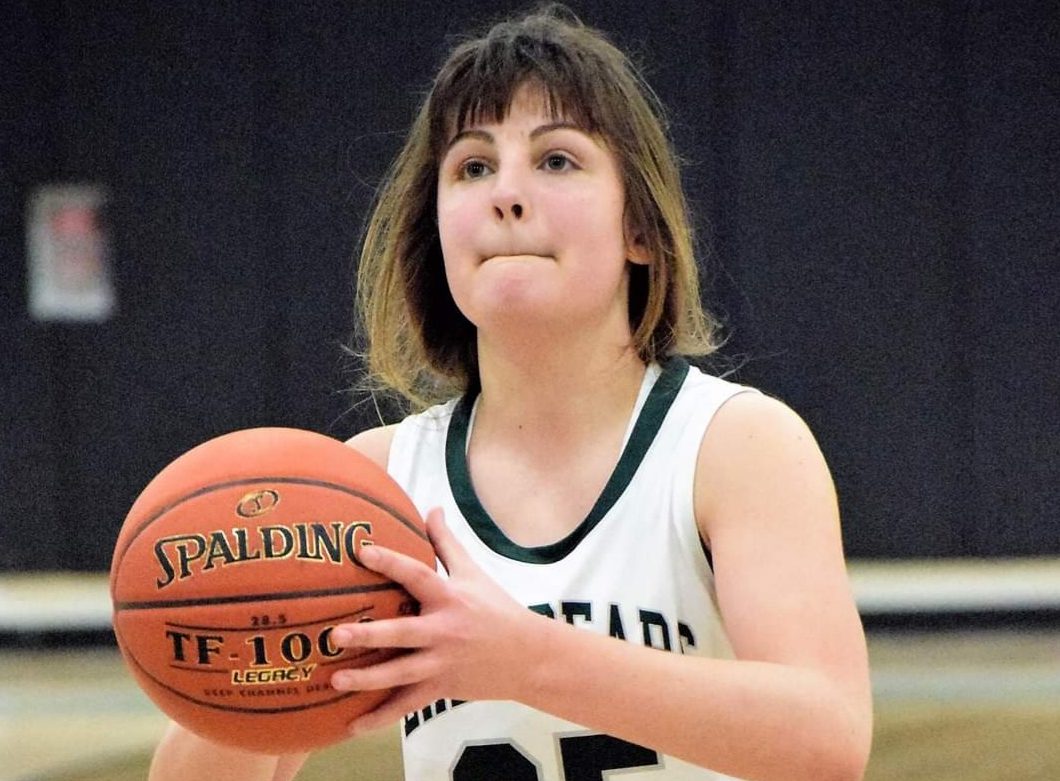 Key newcomers: We’re very excited to have Abby Tingley return to the court for us this year.  Abby is a Junior with a strong skill set that took the past few years off.  She has great court vision, is sneaky fast and is a ball hawk.  Another girl we’re expecting big things from is Cathryn Reynolds.  Cathryn is a Freshman but plays like an upperclassman.  Cathryn’s skill set is also very strong and she’ll be able to contribute underneath as well as outside for us.

Keys to the season: In order for us to be successful this year we need to execute and take smart shots.  We have a deep team and are going to pressure the ball right from the opening tip.  Our depth will allow us to play at a fast pace and hopefully wear down the opposition.  The focus leading up to being shut down was nailing down the details and developing the cohesiveness we need to have success.  We have a number of girls on the team who can score, developing that vision and the trust that their teammates will be where they are supposed to be is what we’ve been working on.  Last year the team primarily relied on Eliza to carry them but that’s not going to be the case this year.  We have a number of girls that are going to put up points for us.  If we play to our potential we’re going to win a lot this year.  The program hasn’t experienced a lot of success but we’re going to change that.  The girls are buying into what our staff has put together and there’s a lot of excitement for girls basketball in Union City this year.

Things your team was doing during the COVID-19 pause of winter sports: I think our girls have done an outstanding job of handling the adversity that the pandemic has dealt everyone.  They’ve been great in adhering to the mask mandates and are willing to do whatever it takes to be able to compete.  The staff has been in contact with everyone over the break but we haven’t done anything along the lines of Zoom or virtual contact.  We really emphasized to the girls to stay active both mentally and physically over the three week break.  They all had our playbook to study and I’m hoping they stayed active so we don’t lose the conditioning work we did.  Every team is in the same boat with regards to that though.  I think the main key to being able to compete once we return is just being smart and staying home.  We’ve emphasized the need to be unselfish.  You don’t want to be that person who takes away the opportunity to compete for the entire team.  This virus is so unpredictable that we don’t know how many games we’ll get to play this year so we want the girls to be smart, follow the guidance that the state puts out and put the team first.  Our girls just want to play and they’ve shown that they’ll do whatever it takes to do that.