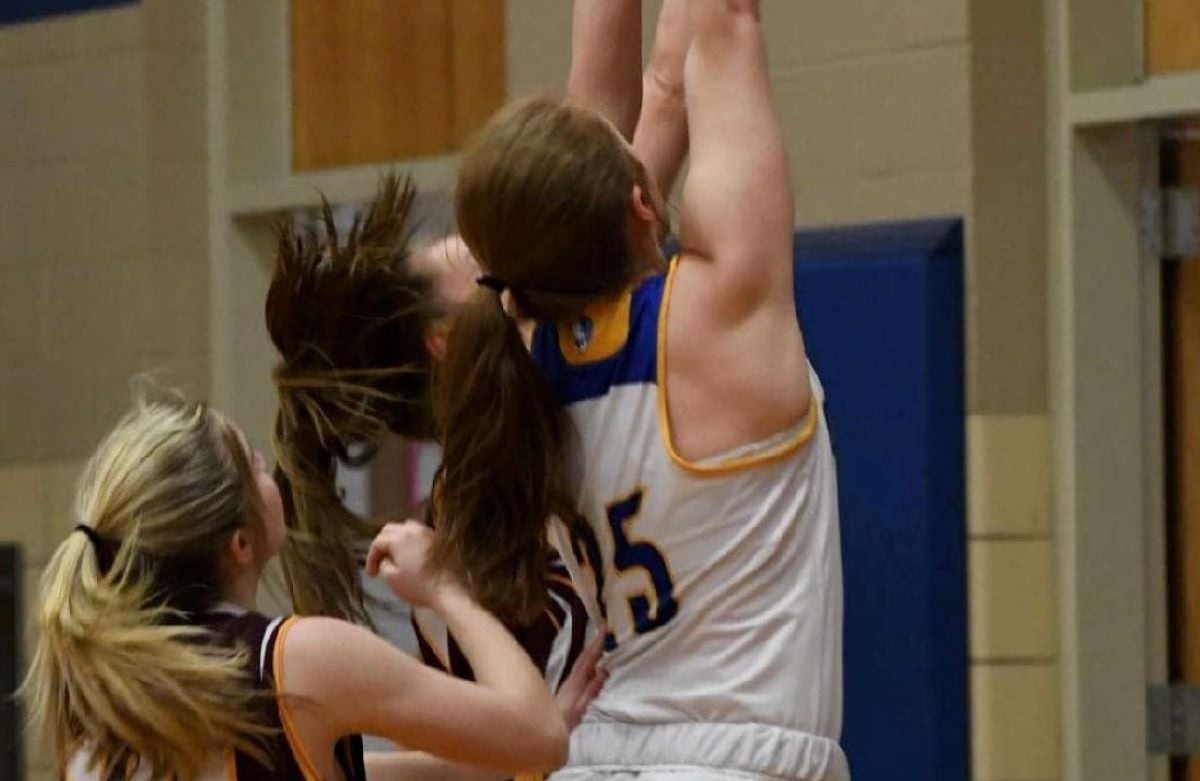 Key newcomers: Alaina Sherry (So., G, Alaina is an all-around athlete who should contribute on both the offensive and defensive ends of the court), Candence Brechtel (Fr., G), Maria Casilio (Fr., G). Both Cadence and Maria learned and grew as basketball players at the junior high level. They both have the ability to contribute at the junior varsity and varsity level this year. The coaching staff is also looking for the sophomore players to be key contributors to a successful season.

Keys to the season: The girls having confidence in themselves as players and as a team. Each girl possesses the ability and talent to be key players on the team.

Things your team was doing during the COVID-19 pause of winter sports: Our focus has been on fundamentals, skills, and drills when we have been able to practice. The girls and staff have been flexible with all the schedule changes and directives passed down to us. When we are able to return to the court, a key to playing will be the hard work, flexibility, and commitment from the girls to move forward with our season.