You Have Questions, We Tried to Get You Answers; DoH Press Office Closed until Friday; That’s Unacceptable 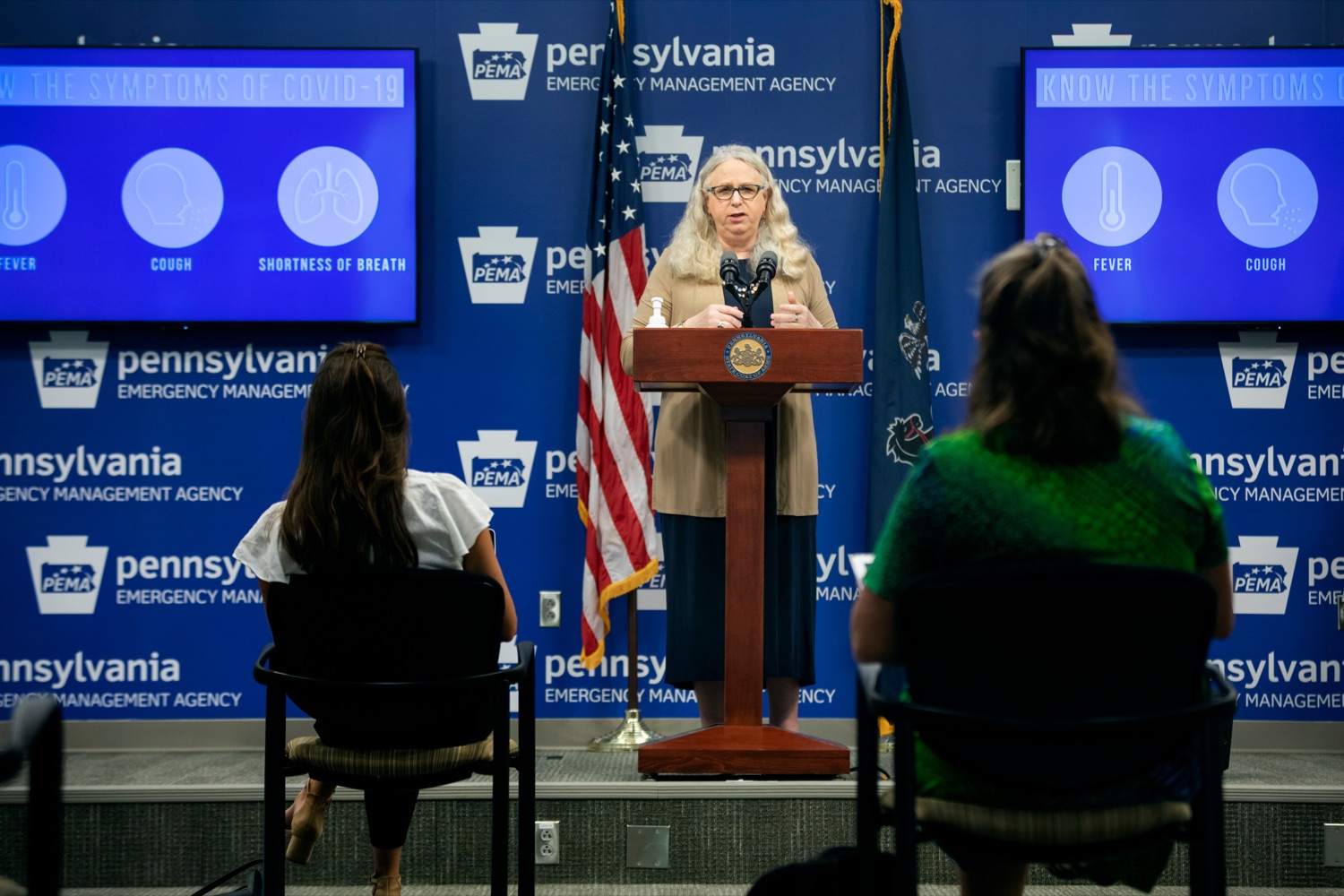 With Pennsylvania Governor Tom Wolf shutting down parts of the Commonwealth for three weeks starting at 12:01 a.m. Saturday, Dec. 11, we know people have questions.

And we wish we could give you answers.

Why can’t we? Because the Department of Health’s media relations department went home for the night. At 5 p.m. Just as the media conference was wrapping up.

No, we aren’t making this up.

We wanted to know the data they used to shut down high school sports and if that data was used in determining shutting down high school sports for three weeks. We also wanted to know if either Governor Wolf or his office and/or Secretary Levine or her office had seen a study done by the University of Wisconsin School of Medicine and Public Health that apparently showed that high school sports are not a spread of COVID-19 and, if they had, what their comment on it was. We ended by saying we are trying to get our readers the best possible data that is out there to help them make informed decisions.

Moments after sending that e-mail out, we received a stunning reply. The press office at the Department of Health had gone home for the night – at 5 p.m. (again, just as the media conference was wrapping up) and would not be answering any questions until 8 a.m. Friday morning.

Whether you agree with the new regulations that the governor imposed or disagree with them, one thing doesn’t change.

We live in a democracy. And in a democracy, leaders take responsibility for their actions. Leaders stay after “hours” to answer questions. And they especially do this when they put forth regulations that put millions of Pennsylvanians out of work just two weeks before Christmas.

But, obviously, the memo didn’t reach the desk of Governor Wolf or Secretary Levine. Instead, they sent the press department for the Department of Health home. And they did this knowing full well – and probably because they knew full well – that the department was going to be inundated with questions about the latest mitigation efforts.

That is beyond unacceptable. That is a dereliction of duty. Every Pennsylvanian deserves better. This isn’t March 13 anymore. This isn’t a time when they didn’t have time to think through how they were going to handle the announcement. They have had nearly nine months to come up with a better way to do this. Instead, they hold a media conference at 4 p.m. to announce new restrictions and new regulations and then make sure that the people who are paid by our tax dollars to answer questions about the new regulations and restrictions aren’t available to answer to the public.

Optimism Remains Despite Latest High School Sports Shutdown
D9and10Sports.com to Telecast Three Hoops Games Friday – Two from Brookville, One from Moniteau
We use cookies on our website to give you the most relevant experience by remembering your preferences and repeat visits. By clicking “Accept All”, you consent to the use of ALL the cookies. However, you may visit "Cookie Settings" to provide a controlled consent.
Cookie SettingsAccept All
Manage consent