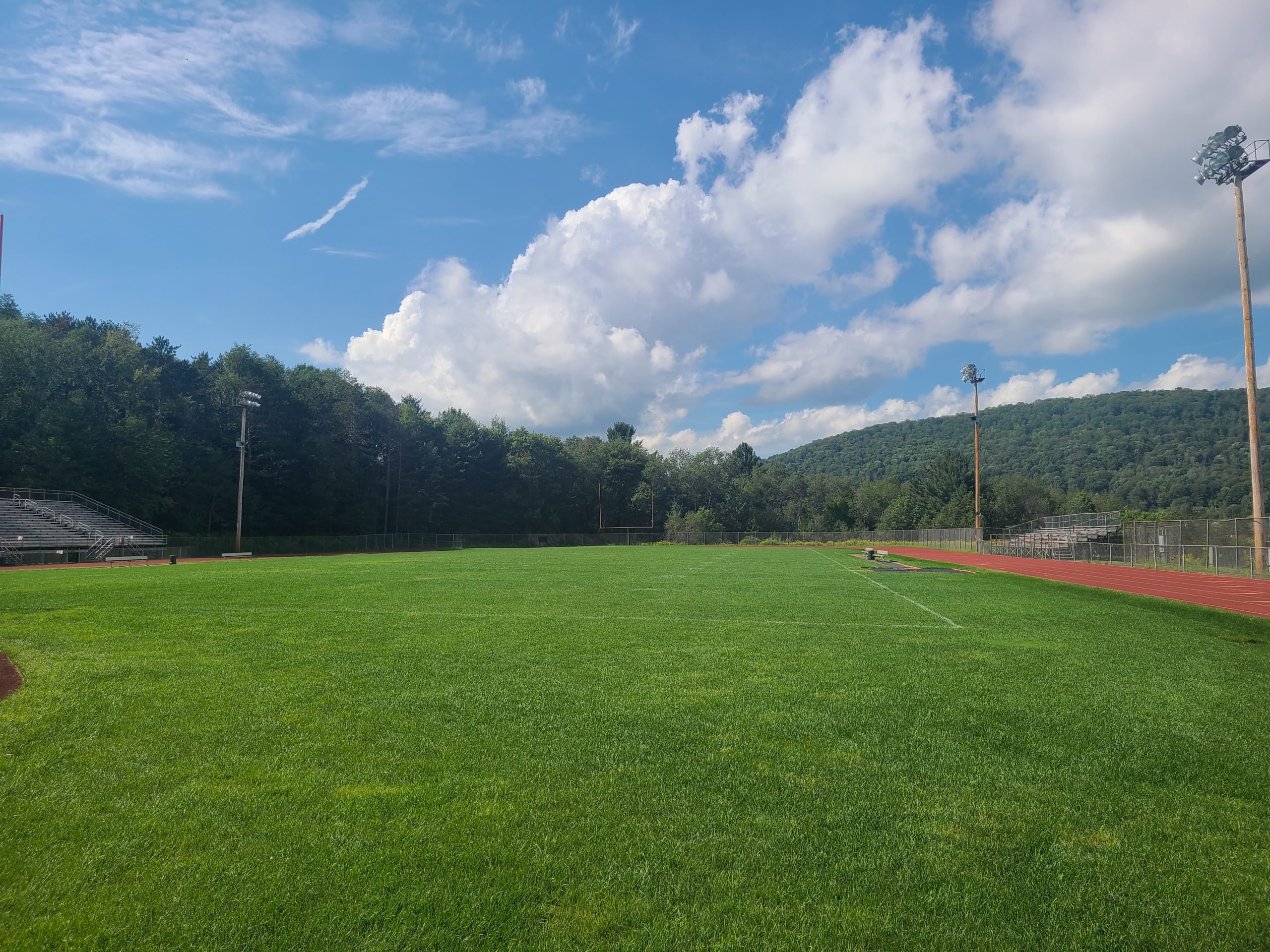 SHARPSVILLE, Pa. – Sharpsville has found an opponent for this week in football after all, as the Blue Devils will travel to Jefferson, Ohio to take on the Jefferson Falcons.

Sharpsville was originally slated to play at Lakeview but that game was canceled earlier this week because of COVID concerns with the Sailors.

In other District 10 news, next week’s McDowell at Erie game will now be played at 1 p.m. Saturday, Sept. 25, at Vet Stadium in Erie. The game was originally set for 7 p.m. Friday.

ECC/Port Allegany Football Canceled because of Injuries at ECC
Reynolds at Farrell Football Canceled
We use cookies on our website to give you the most relevant experience by remembering your preferences and repeat visits. By clicking “Accept All”, you consent to the use of ALL the cookies. However, you may visit "Cookie Settings" to provide a controlled consent.
Cookie SettingsAccept All
Manage consent