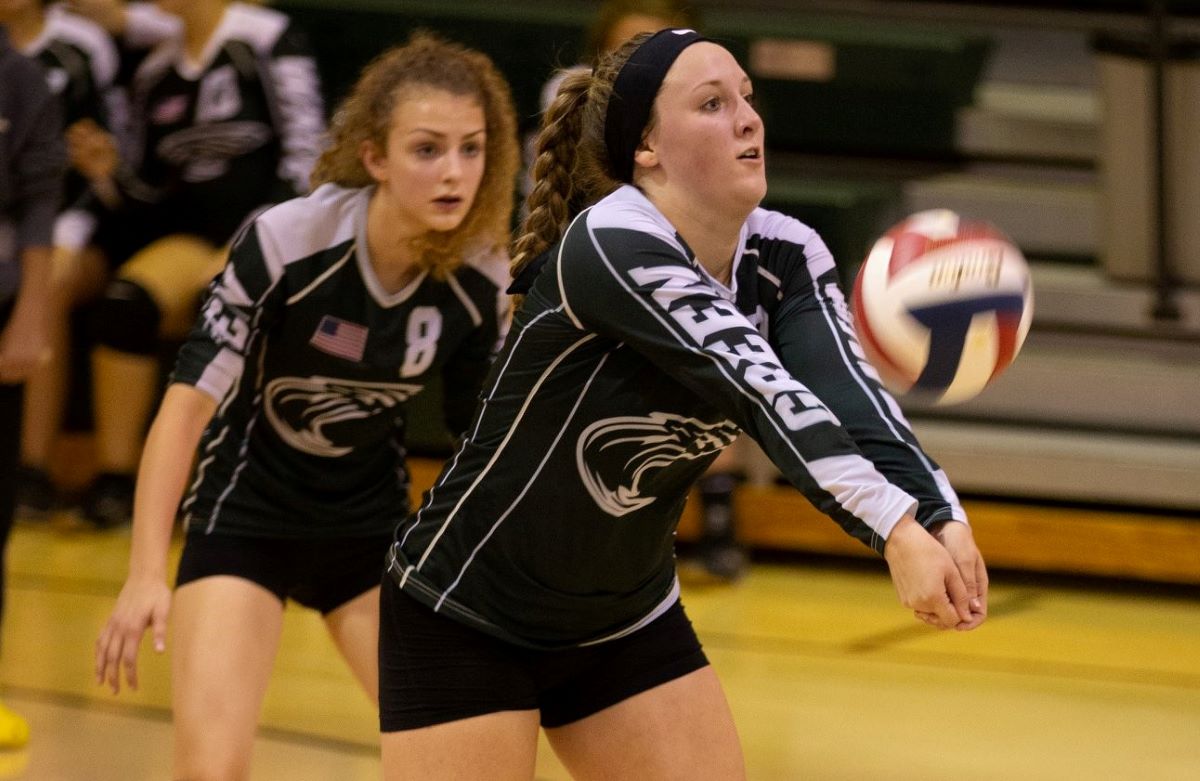 Kellert had 19 kills, 18 digs, five aces, and three blocks, and Brabham had a double-double with 13 kills and 13 digs for the Green Wave.

Kadence Steffan ran the offense for the Lady Wolverines with 14 set assists.

Serving played a key role in the victory, as Sheffield’s Steffan, Syrena Antonuccio, and Lynzie Grubbs combined for 22 aces led by eight from Grubbs. Steffan and Antonuccio each had seven aces.

Kessler had nine kills for the Lady Lions with Smith adding eight kills.

Kendall Dunn ran the offense for C-L with 25 set assists while Smith and Celia Shaffer each had five aces.

Emma Saulter paced the defense with eight digs, while Elizabeth Frame ran the offense and also had two aces.

Sheeler had a double-double with 10 kills and 16 digs.

Anna Merry ran the offense for the Lady Terrors with 26 set assist while chipping in six aces with Brooke Close pacing the defense with 17 digs.

Sept. 8 Soccer Recaps: Brockway Boys Roll to Victory
D9and10Sports.com to Broadcast McDowell at Warren Volleyball Match Thursday
This website or its third-party tools process personal data.In case of sale of your personal information, you may opt out by using the link Do not sell my personal information.
×
Manage consent