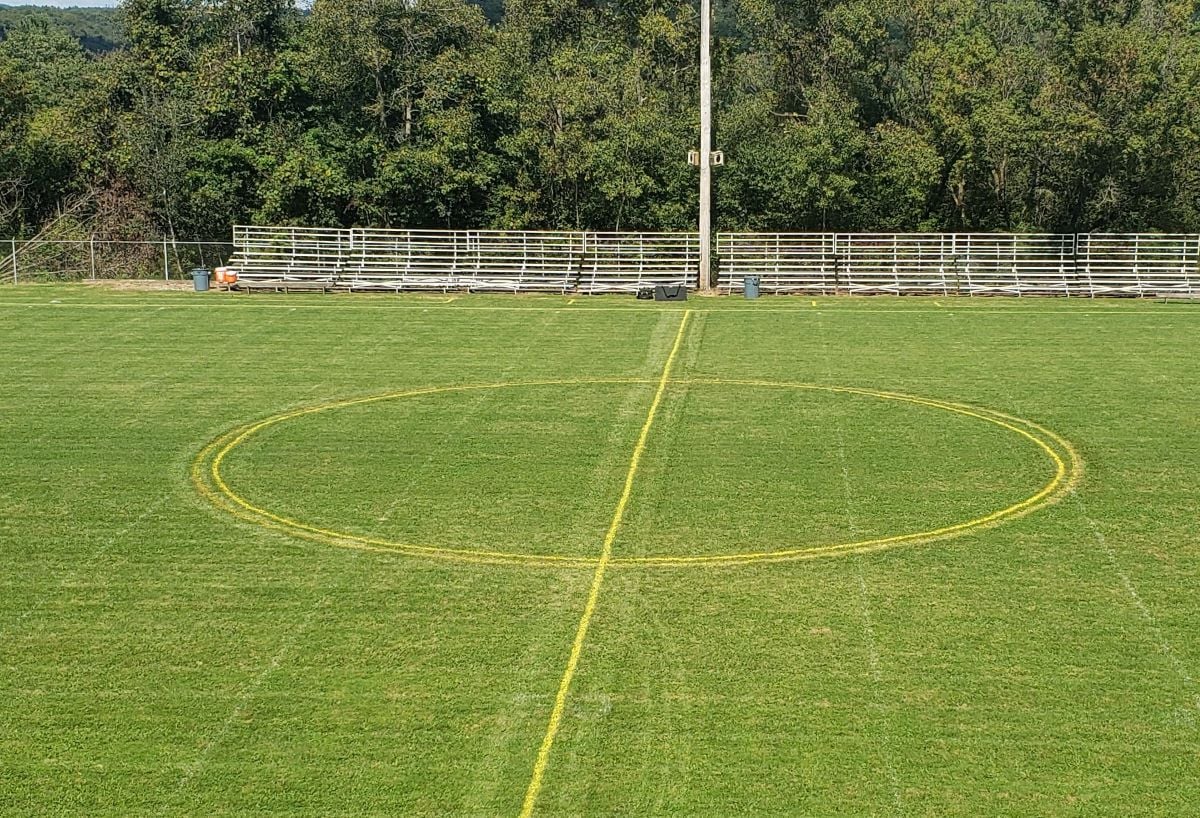 NEW BETHLEHEM, Pa. – Raegen Beamer scored a pair of goals to help Redbank Valley to a 3-2 win over Clarion.

Quinn Fricko had a goal and an assist for the Lady Bulldogs. Beamer’s game-winning goal in the second half came with just under 10 minutes to play.

HYDE, Pa. – Elle Smith recorded a hat trick to help Clearfield to a 6-1 win over Tyrone.

Kaylie Brown scored a pair of goals and Emma Hipps the other for the Bison, who also got a pair of assists from Riley Ryen and Hipps, as well as one from Smith. Eliza Vance scored for Tyrone.

Jaylee Gill (first half) and Allijson Shipley (second half) made a pair of stops for Clearfield.

Ella Ordiway and Hailey Peterson also found the back of the net for the Dragons. Lennon Dailey and Bickling each tallied an assist as well.

Elise Cacchione and Lydia Kowalczyk had one goal each for the Bison, while Froess had two assists and Cacchione, Mackenzie Huston, Savannah Jones and Emily Samluk had one helper each.

Lauren Green had the clean sheet in net.

Hannah Plunkard, Olivia Rock and Tori Hinchberger also found the back of the net for the Hornets.

ERIE, Pa. – Alexa Tojaga and Ella Raimondi each recorded hat trick to help Villa to an 11-0 win over Girard.

Addie Stark had the clean sheet in net.

Becka Book and Linsey Martineau added three goals each for the Greyhounds.

Garrett Park had the clean sheet in net.

PORT ALLEGANY, Pa. – River Cramer tallied two goal, including the game-winner with four minutes left, and an assist to help Port Allegany to a 4-3 win over Coudersport.

Noah Yeager had one goal and one assist for the Gators, while Aidan Emerick had a goal and Austin Hamilton two assists.

Aidan Clark made 12 stops for Port and Lorenzo Salamone three for Coudy.

NEW BETHLEHEM, Pa. – Bailee Verdill scored three goals, two of which were unassisted in a 5-1 win over Redbank Valley.

Cody Whitling and Wyatt Boyden also had markers for the Lions, with Whitling adding an assist. Thomas Uckert had two assists for C-L.

HERMITAGE, Pa. – Erie got goals from four different players in a 4-1 win over Hickory.

Ahmed Saadoon, Amar Al Balkhi, Charles Lokole and Espoir Mayele all found the back of the net for the Royals, who also got two assist from Senji Mathias. Pasco Kakoji and Mitchell Hamm also had helpers for the Royals.