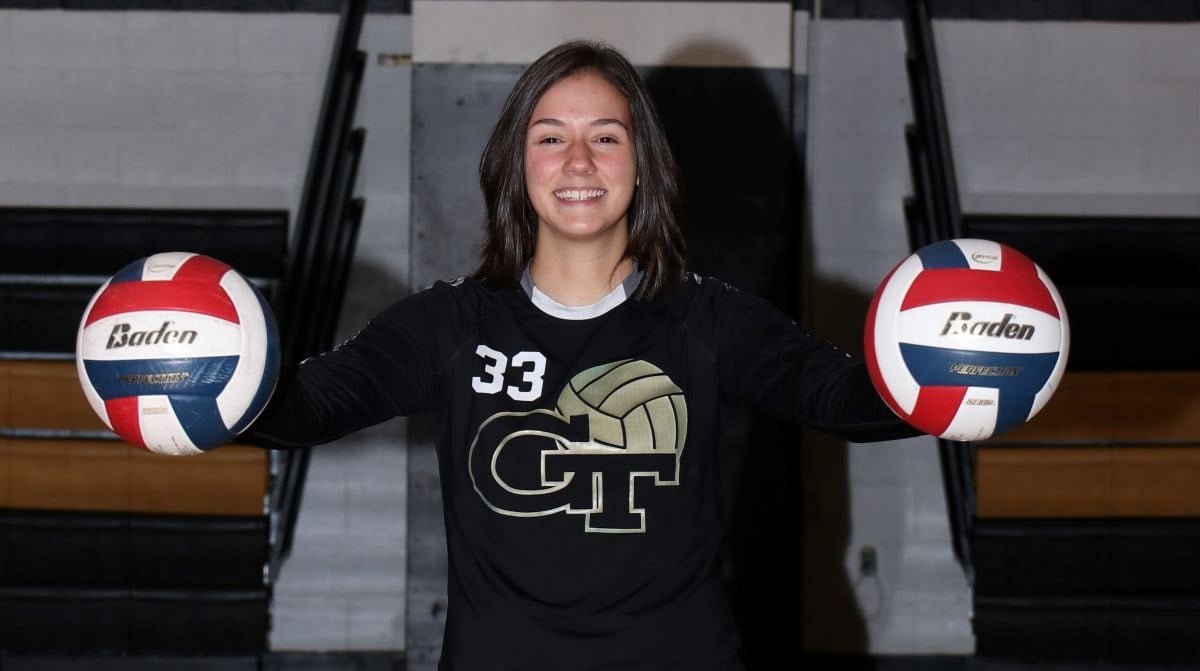 Alyssa Bakaysa had 16 kills in Curwensville win over Mount Union

Jorja Fleming chipped in three kills for the Lady Tide.

Also for the Lady Panthers, Courtney Martin had 16 digs, a kill, and an ace, while Rebecca Martin added 10 digs, three kills, two set assists, two aces, and a block.

Maddie Bierley and Madison Marzullo each chipped in five kills for the Lady Crusaders.

Kujawa had eight digs and nine aces while Sabotchick added eight digs and eight assists. Rachel Lamray led the defense with 23 digs with Kameron Tyree coming away with six blocks.

Ella Moses also had a double-double for the Lady Gators with 10 kills and 13 set assists, while Amber Funk led the defense with 20 digs. Leigha Nelson joined Moses in running the offense with 21 set assists while also serving six aces.

Mikenna Farabaugh ran the offense for the Lady Raiders with 28 set assists.

Audrey Friedman added 11 kills for the Bison, while Chloe Rossi and Katie Proctor each had 10 digs. Rossi chipped in seven kills as well. Becky Whitman had nine digs and five aces.

Kerrington Wasiulewski ran the offense with 38 assists and had five digs.

Kaylee Pierson added eight kills for the Beavers, while Kiran Bugbee had 21 set assists and 14 digs.

Eden Galiczynski ran the offense for DuBois with 21 set assists.

Mya Morey had three kills for Brookville while Emaa Venesky had 10 digs.

Benin led the Huskies with eight kills with Daley and Zank each adding six kills.

Kendall Dunn ran the offense for the Lady Lions with 25 set assists.

Jozee Weaver paced the Lady Panthers with 12 kills and two aces, while Emma Gruber, thrust into the Libero position, a spot she had never even practiced, had 14 digs.

Emma Boland also had five kills for the Raiders.

Leah Hostetler had six kills to lead the Sailors’ offense.

Jenn Hunter ran the offense for the Tigers with 35 set assists.

Carlie Beatty had 14 kills for the Big Red while Kennedy Beatty added 12 kills.

Sept. 14 Soccer Recaps: Clearfield Girls Rally Past BEA; Warren, Bradford Girls Victorious
Sept. 15, 2021 Volleyball Schedule
We use cookies on our website to give you the most relevant experience by remembering your preferences and repeat visits. By clicking “Accept All”, you consent to the use of ALL the cookies. However, you may visit "Cookie Settings" to provide a controlled consent.
Cookie SettingsAccept All
Manage consent