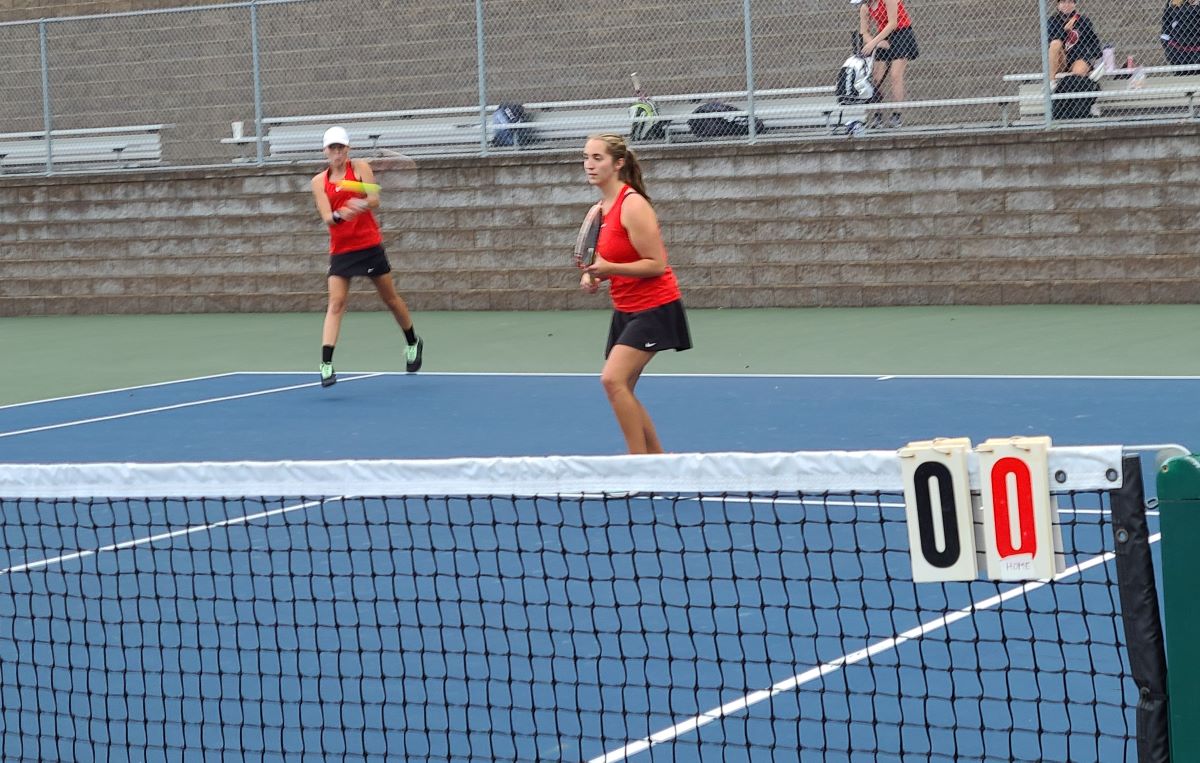 The format is that the host school – in this case Brookville- plays each of the four visiting schools, while the visiting school only plays the match vs. the home school.

Fox tied C-L’s Hayden Siegel for first place with both golfers firing a 35. Ethan Carll of Forest Area was third with a 40, Jacob Felsing of Moniteau was fourth with a 41 and Hayden Callen of C-L and Dawson Wallace of Moniteau tied for fifth with a 42.

Clarion put three other golfers in the top 10 with Devon Lauer tying Cranberry’s Steven Kline for seventh with a 43 and McKayla Kerle and Gary Matus tying for ninth with a 44.

The Hornets shot a 331 topping Grove City, which was led by an 82 from Sam Norris, by four strokes.

Slippery Rock’s Logan Wolak was the low scorer on the day shooting a 76 two shots better than his teammate, Jacob Wolak, and Sharon’s Jacob Cattron. Nick Osbourne of Hickory was fifth shooting an 81.

Grove City and Hickory are now tied for first place in the Region with 13 points each. Slippery Rock is in third with 10 points.

JAMESTOWN, Pa. – With four golfers shooting between a 90 and a 95, Lakeview won the District 10 Region 1 golf match at Pleasant Acres Golf Course in Jamestown.

Isaac Lightcap led the Sailors with a 90, Anthony Grim shot a 91, Ted Shillito fired a 92, and Cameron McFeely shot a 95, as Lakeview finished with a team score of 368.

Mercer was second with a team score of 378. The Mustangs had the lone two golfers to shoot under 90 in the match led by an 88 from Cameron Weatherholt. Eli Ellison shot an 89.

“We had our chances with No 3 singles,” DuBois head coach Lori Sabatose said. “Stephanie played so well and all of our doubles played well. Brian has a good team with solid shots. If I can teach a few more skills to my team we will be very competitive this year. I’m proud of how well we played for our first match. We were very nervous and grateful we got everyone in a match and Laken Lashinsky and Maryclare Malaria won an exhibition doubles match.”