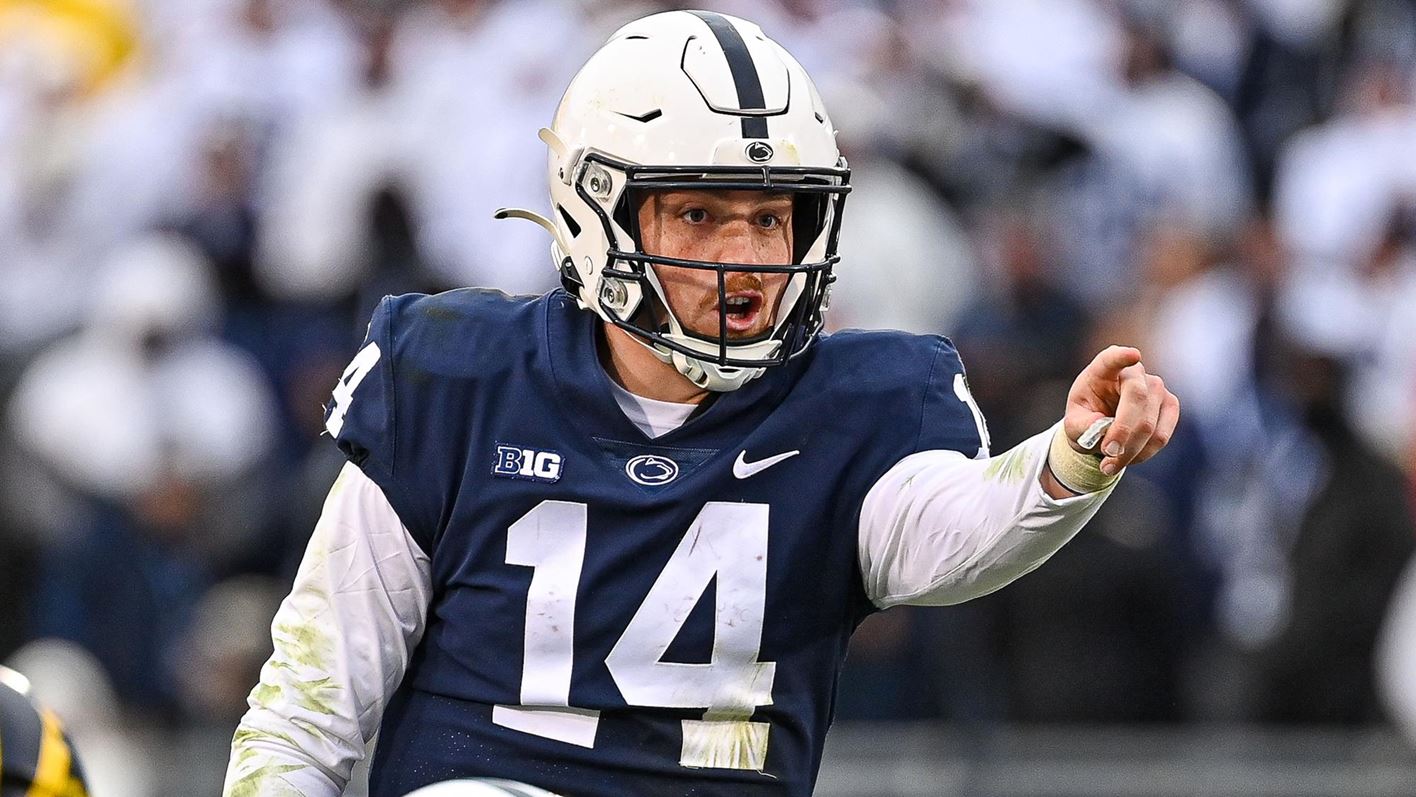 Freshman Nicholas Singleton had a breakout-performance with 10 carries for 179 yards, including 70 and 44-yard touchdowns and a 48-yard run. Singleton’s first career touchdown was the longest run since Journey Brown’s 85-yard run versus Pitt in 2019. His 179 yards are a school record for a Beaver Stadium debut.

SOUTH BEND, Ind. – The University of Notre Dame football team dropped a 26-21 contest to the visiting Marshall Thundering Herd Saturday afternoon at Notre Dame Stadium. The Fighting Irish fall to 0-2, the first 0-2 start to a season since 2011. The loss marks the first loss to an unranked team at home since Nov. 19, 2016 when the Irish fell to Virginia Tech 34-31.

The Fighting Irish offense worked for 130 yards on 37 carries on the ground. Through the air, the Irish connected on 21-of-38 passing for 221 yards.

PITTSBURGH — Hendon Hooker threw for 325 yards and two touchdowns, the final one a 28-yard heave to Cedric Tillman in overtime, and No. 24 Tennessee edged No. 17 Pitt 34-27 in overtime on Saturday.

The Volunteers (2-0) picked up the first significant nonconference win under second-year coach Josh Heupel by relying on Hooker and a defense that was just good enough against a game effort by the Panthers (1-1), who lost starting quarterback Kedon Slovis to an injury at the end of the first half.