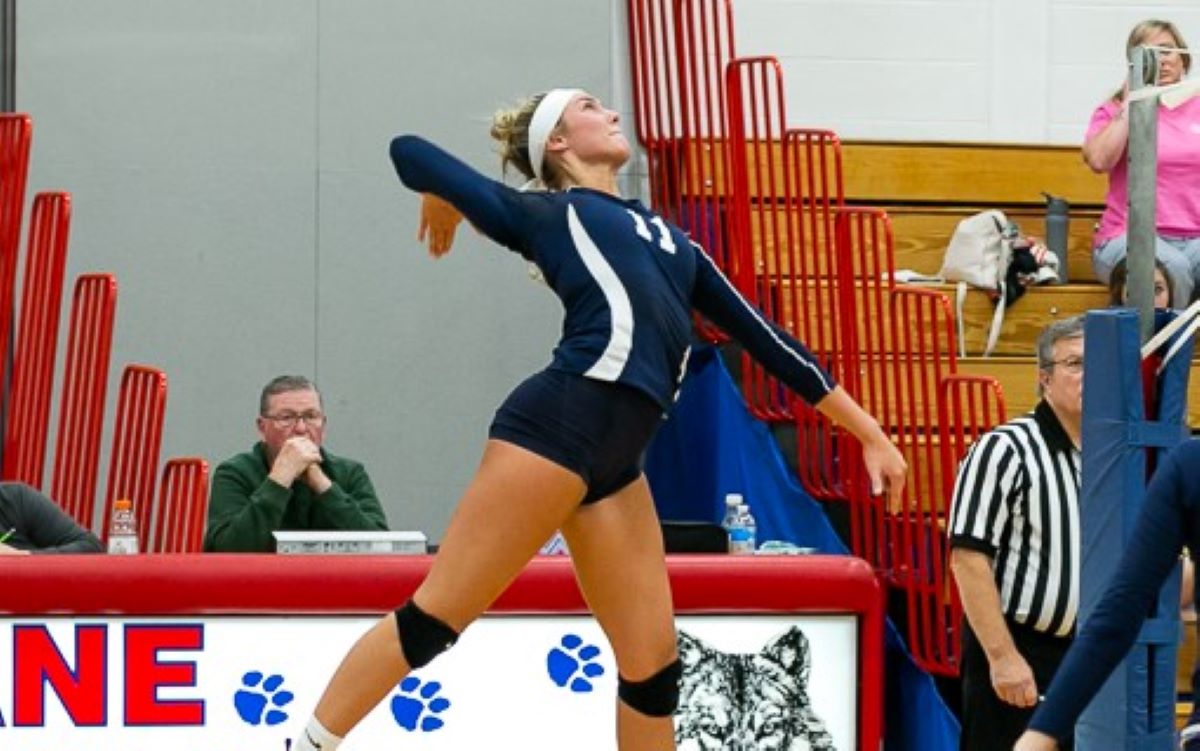 Olivia English paced Warren with seven kills, six digs, and an ace. Jordan Sitler had five kills, Carly Beers chipped in four kills, and a block, Katie Madigan had 16 digs and an ace, and Halee Mineweaser ran the show with 19 set assists while adding eight digs.

Berchtold had 12 kills, seven digs, four aces, and three blocks in the win, while Devin Cross added four kills, two aces, and a dig. Willa Regal ran the show for the Victors with 17 set assists while adding five aces and four digs.

Payton Simko also chipped in six kills in the win, while Brenna Campbell ran the offense with 22 set assists while adding seven digs and two aces.

Alexandria Johnston ran the offense for the Lady Panthers with 14set assists, while Ceayra Altman had four aces and Sydney Bell six kills and five blocks.

Moira Stanish ran the offense with 39 set assists and chipped in three aces and two kills.

Oct. 13, 2020 Volleyball Scores
Oct. 13, 2020 Cross Country/Tennis Recaps: Cochranton Boys Race To Victory
We use cookies on our website to give you the most relevant experience by remembering your preferences and repeat visits. By clicking “Accept All”, you consent to the use of ALL the cookies. However, you may visit "Cookie Settings" to provide a controlled consent.
Cookie SettingsAccept All
Manage consent