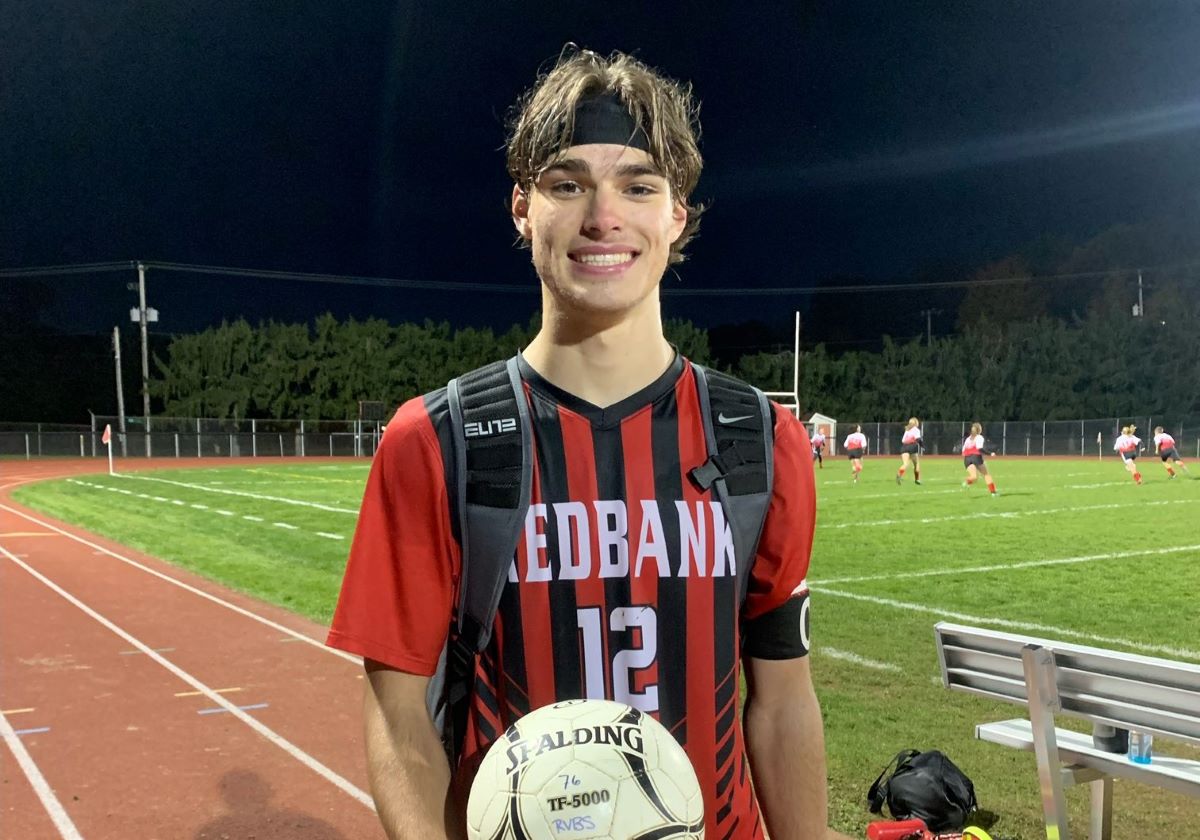 Owen Harmon also had a pair of goals for Redbank, while Ryan Hepler and Kieran Fricko had one goal apiece.

Harmon also had two assists, while Clouse, Fricko and Ty Carrier had one each.

Bailee Verdill had a goal and two assists for the Lions, while Wyatt Boyden also added an assist.

BROOKVILLE, Pa. – Lathan Price scored on a penalty kick in the first half and Myles McCully scored in the second half to help Karns City to a 2-1 win over Brookville.

McCully scored on a feed from Colson Ritzert.

Steven Plyler scored on a penalty kick for Brookville.

Rory Noonan also had a goal for Prep.

Alexa Tojaga had four assists for the Ramblers, while Callie Cacchione had two and Moira Thunell one.

ERIE, Pa. – Mercyhurst Prep got goals from Marisa Schnars and Molly Taylor in a 2-0 win over Seneca.

Naomi Warshaw and Ella Schmacher had assists for the Lakers, while Brigid Ochalek had the clean sheet in net.

HYDE, Pa. – Alayna Winter and Elle Smith each recorded a hat trick as Clearfield earned a 9-1 win over Tyrone.

Riley Ryen, Megan Hamm, and Abby Ryan each scored a goal for Clearfield, which improved to 12-2 with the win.

Ryen had three assists, Smith two, and Winters one, with Clearfield scoring seven of its goals in the second half.

Cayleigh Walker had three stops in net for the Lady Bison.

Celilia Perman, Emily Cozad, and Ella Vance all found the back of the net in the win.

NEW BETHLEHEM, Pa. – Ember Hetrick scored for Redbank Valley as the Lady Bulldogs battled to a 1-1 draw with Forest Area.

Sarah Dieter and Annalee Gardner scored two goals apiece, and Sabrina Devite and Isabella Melnik had one each.