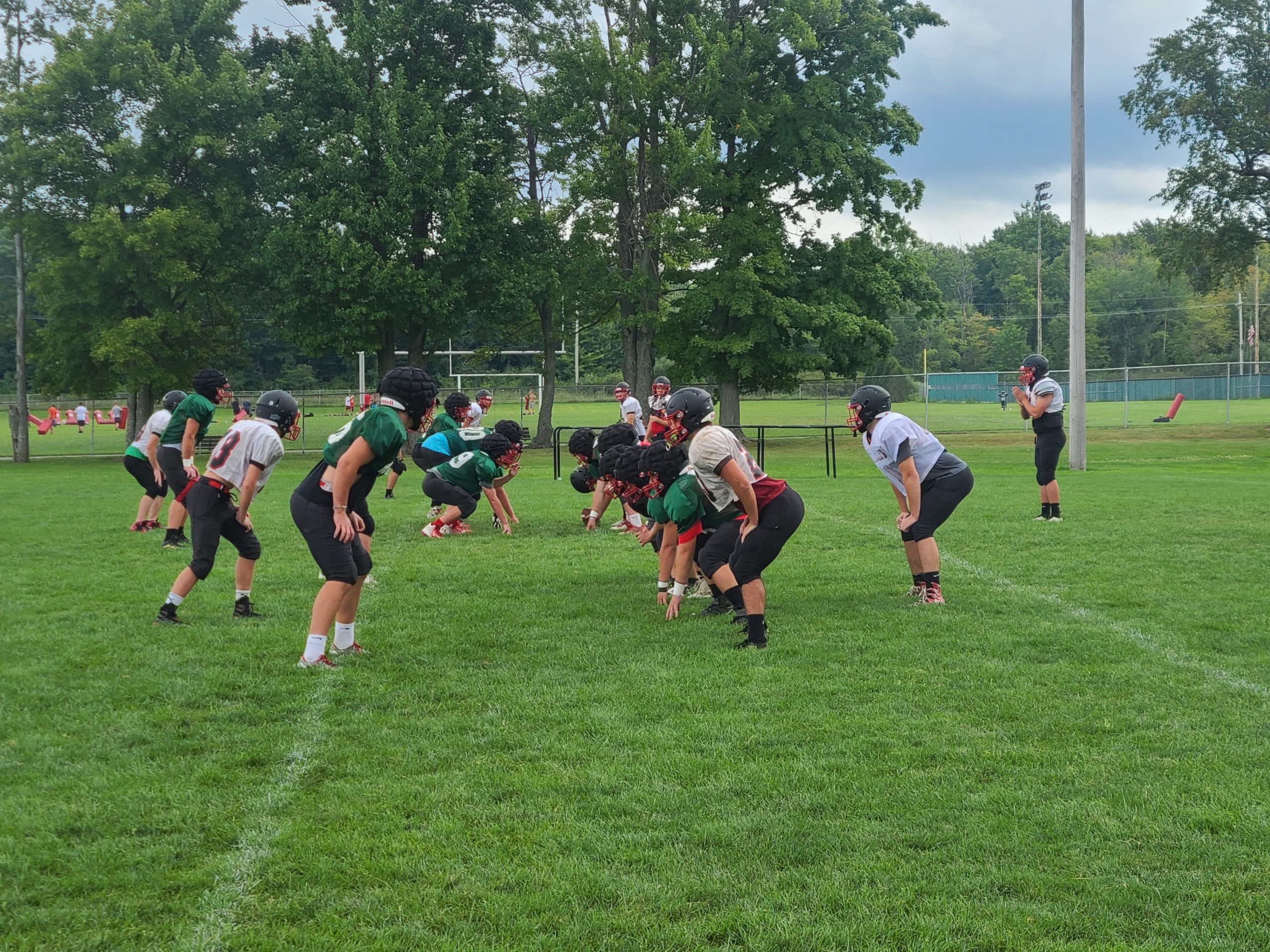 “All football coaching staff and players who attended practice on 9/6 are identified as a close contact to a positive COVID-19 case,” Cambridge Springs Principal Kylene Koper said in a release late Wednesday afternoon.

The Northwestern-Cambridge Springs game becomes the fifth such game to be canceled, which includes Wilmington, which had its game with St. Thomas Aquinas canceled on Wednesday as well. The Greyhounds had their game with Oil City canceled earlier this week, as well as Saegertown-Maplewood and General McLane-McDowell also getting canceled.

McDowell at General McLane Football Game Scheduled for Friday Canceled
Wilmington Football to Play Liberty-Benton (Ohio) on Saturday
We use cookies on our website to give you the most relevant experience by remembering your preferences and repeat visits. By clicking “Accept All”, you consent to the use of ALL the cookies. However, you may visit "Cookie Settings" to provide a controlled consent.
Cookie SettingsAccept All
Manage consent