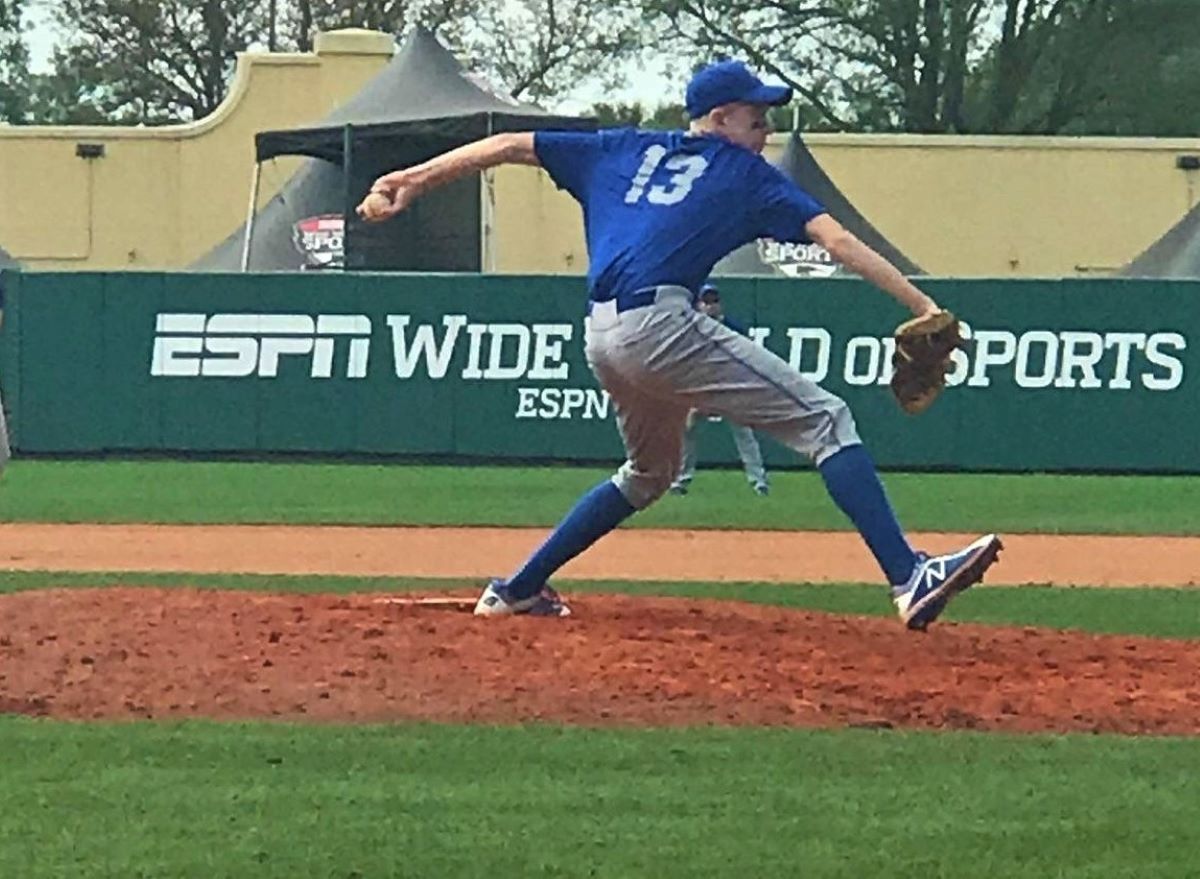 May 20 District 9 baseball and softball recaps

KNOX, Pa. – In his final career game, A-C Valley Broc Weigle recorded his 200th career strikeout and the 100th of his senior year in a 13-6 A-C Valley win at Keystone.

Weigle struck out 10, giving him 100 on the season and 207 in his career, which was cut short a season because of COVID-19 in 2020. He gave up five runs on five hits and 10 walks. Ryan Cooper finished the game allowing an unearned run while striking out two.

100th Strikeout of the season

A-C Valley gave Weigle an early cushion, scoring 10 in the top of the first.

Stonbraker was 2-for-4 with a walk and a run scored.

Christian Coudriet was 2-for-3 with a walk and a run scored.

CAMERON COUNTY, Pa. – Brandon Higley had a monster game going 3-for-5 with three doubles, a run scored, and six RBIs to lead visiting Smethport to an 18-0, five-inning victory over Cameron County.

Hunter Dixon got the win going 6 ⅓ innings allowing two runs, one earned, on 10 hits and two walks while striking out four. Kyle Elensky picked up the save going ⅔ of an inning striking out one.

HERMITAGE, Pa. – Brandon Broyles struck out seven in a complete-game victory as Hickory knocked off Cranberry, 5-1.

Nick Osborne had three RBIs on a pair of hits, as the Hornets scored a pair of runs in both the second and third innings.

Travis Carbaugh had an RBI base hit for Cranberry in the fourth inning. Austin Shoup suffered the loss for Berries.

Maddie Dunlap cracked her first home run of the season and was 4-for-5 while adding a double, four runs scored, and four RBIs.

Bowser got the win going six innings allowing eight runs, five earned, on 11 hits and a walk while striking out five.

Parks took the loss giving up 18 runs, seven earned, on 16 hits, three walks, and a hit batter while striking out four.

WILLIAMSPORT, Pa. – Avery Eisewerth tossed a nine-hit shutout to lead Williamsport to a 4-0 win at DuBois.

That allowed the Millionaires to win despite just two hits. Aubri Blair was 1-for-3 with a double, a run scored, and an RBI.

Kat Patton was 2-for-3 and Lauren Walker and Sarah Henninger were both 2-for-4 for DuBois.

Saige Weible took the loss going four innings allowing an earned run on a hit and five walks while striking out three. Taylor Smith gave up three unearned runs on a hit, two walks, and a hit batter in two innings of work.

PUNXSUTAWNEY, Pa. – Two-out singles by Logan Cutler and Paige Jarrett in the top of the ninth lifted visiting Philipsburg-Osceola to a 6-4 win over Punxsutawney.

The Lady Chucks had a chance to tie or win the game in the bottom of the inning when Kendal Johnston singled with one out and her courtesy runner, Laura Rittenhouse, went to third on a double to left by Ciarra Toven. But Elliott Ferrent struck out and Madi Shiock grounded out to end the game.

Toven was 4-for-5 with three doubles, a run scored, and two RBIs for Punxsutawney with Sarah Weaver going 3-for-5 with a double and two runs scored and Allie Meko going 2-for-4.

May 20, 2021 D10 Baseball: Union City SB Continues to Roll; West Middlesex Hands Sharpsville Baseball First Loss
D9and10Sports to Broadcast Harbor Creek at Johnsonburg Baseball Powered by BHL Sportsperson of the Year Award
We use cookies on our website to give you the most relevant experience by remembering your preferences and repeat visits. By clicking “Accept All”, you consent to the use of ALL the cookies. However, you may visit "Cookie Settings" to provide a controlled consent.
Cookie SettingsAccept All
Manage consent