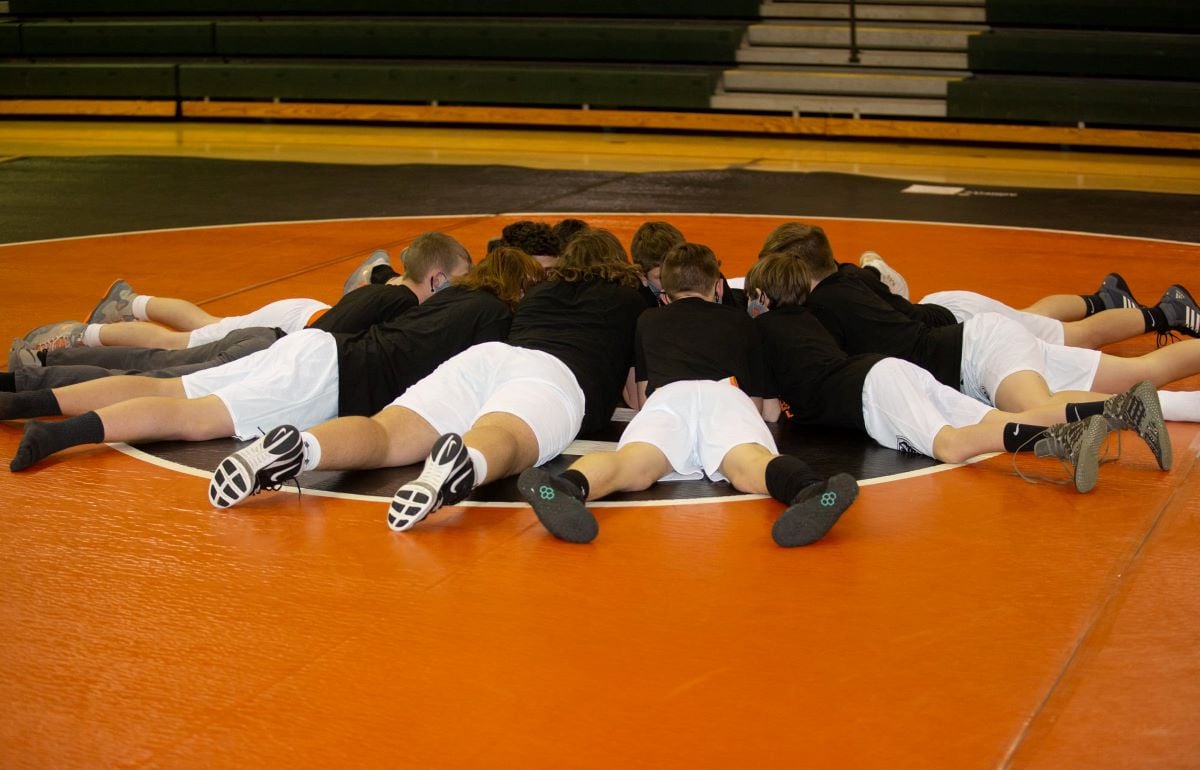 Sheffield held a 31-28 lead going into the final two weight classes, but needed a win of some kind from Quincy Boose as the Wolverines were giving up a forfeit at 285.

A late takedown gave Edmonds the advantage, and with 10 seconds left in the first period he was able to turn Boose to his back for the pinfall.

The Bobcats won the first two weight classes to jump out to a 12-0 lead, but the Wolverines won four straight to gain a 19-12 advantage.

“Last year, we lost to Sheffield twice so it was nice to get a win,” Clarion’s Mason Gourley said. “A lot of people had some big matches tonight.”

Clarion won the next three contests to regain the lead, 28-19, but consecutive pins by Sheffield set up the match at 215.

Port Allegany’s Mason Gordon also won by major decision at 160, and the Gators received a pair of forfeit victories.

Cole Bish won by pin for Redbank at 127 and Levi Shick via a 3-1 decision over Colton Furgeson at 133.

Logan Augenbaugh (160) won by fall for Curwensville, while Trenton Guiher (215) earned a 3-2 decision over Christian Jennings