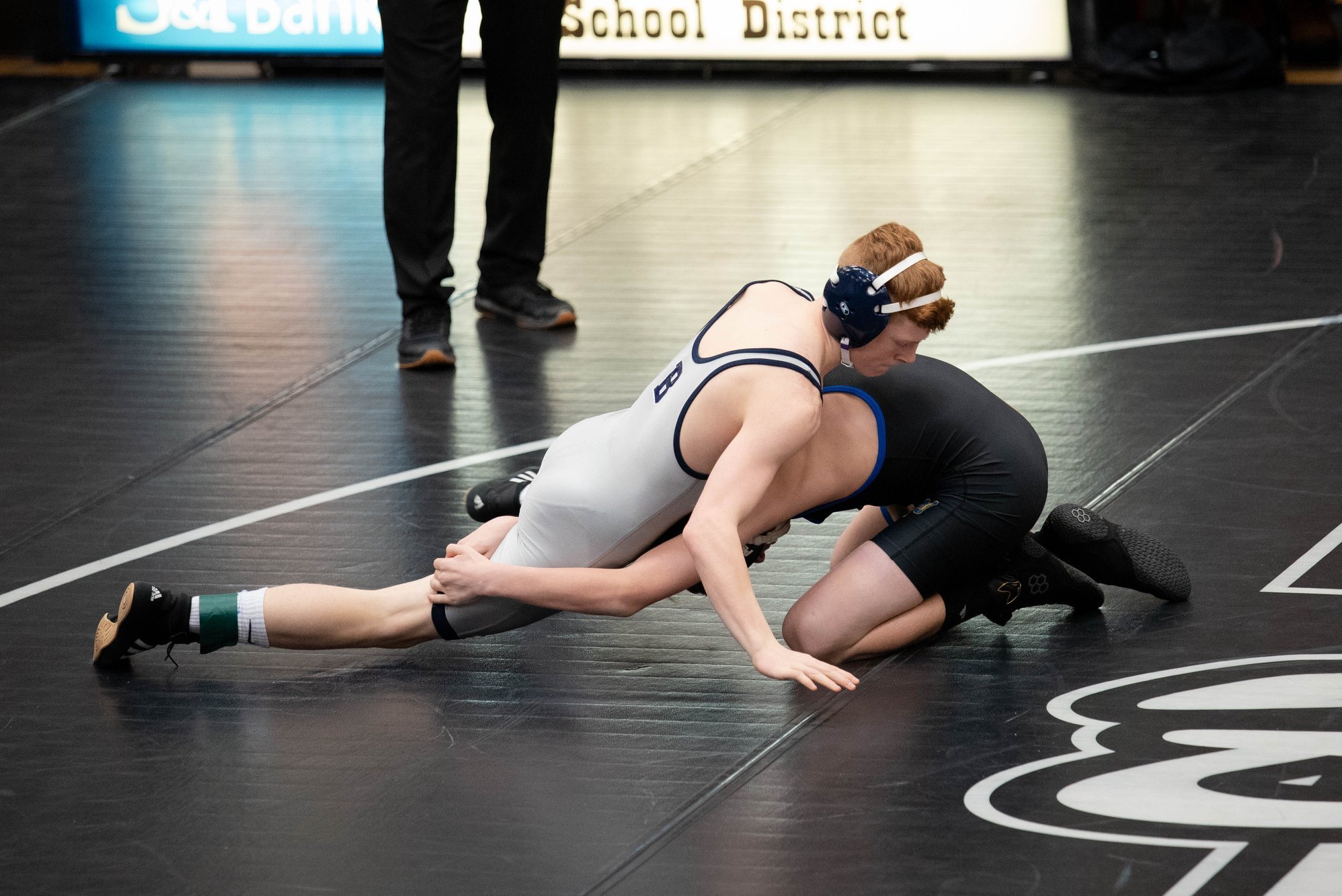 WILLIAMSPORT, Pa. – Brookville bounced back from a loss on criteria to Williamsport with a 36-25 win over Mifflin County.

The match against Williamsport finished tied at 33-33, with Criteria D, most wins, deciding the contest. Williamsport edged Brookville, 7-6 in that category.

In the win over Mifflin County, Reinsel earned a pin, while Wyatt Griffin notched an 8-7 decision at 160 and Josh Popson an 8-4 decision at 145.

PUNXSUTAWNEY, Pa. – Brockway earned four victories by fall on its way to a 39-24 win over host Punxsutawney.

Punxsutawney earned all 24 of its points by forfeit.

Brandon Lafferty got a 4-2 decision at 132 for North East, which received its other win via forfeit.

ERIE, Pa. – McDowell earned three wins via fall and six more by forfeit in a 54-6 win over Erie.

Aidan Northup got a pin at 132 for the Royals.

HADLEY, Pa. – Commodore Perry got five pins in a 46-22 victory over Cochranton.