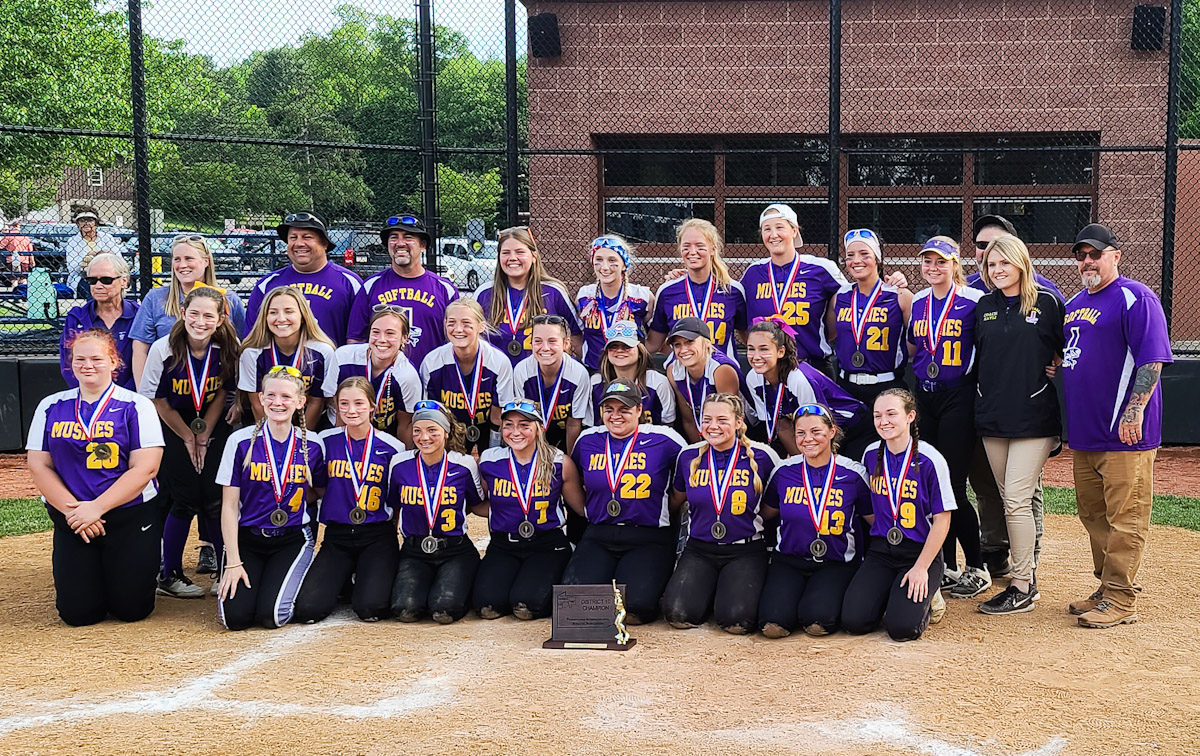 ERIE – Jamestown’s offensive explosion continued Monday as the Muskies powered their way to a 9-3 win over Fairview to claim the program’s first-ever District 10 title.

The Muskies built a 6-1 lead through the first three innings, then after Fairview had cut the deficit in half, added three more in the fifth.

Liz Kammerdiener stepped in with a runner on and blasted a ball over the left field fence to push the lead to 8-3. Rienne Zajac added another with an RBI single later in the inning.

Jamestown will face the No. 3 team out of the WPIAL on Monday, June 7, in the first round of the PIAA state tournament.

D10 Baseball Semifinals: Rocky Grove, Kennedy Catholic Advance in 1A; Harbor Creek, Cathedral Prep Move on in 4A Powered by North Washington Rodeo
Franklin’s Run Continues with Upset of Villa for D10 4A Title Powered by North Washington Rodeo
This website or its third-party tools process personal data.In case of sale of your personal information, you may opt out by using the link Do not sell my personal information.
×
Manage consent