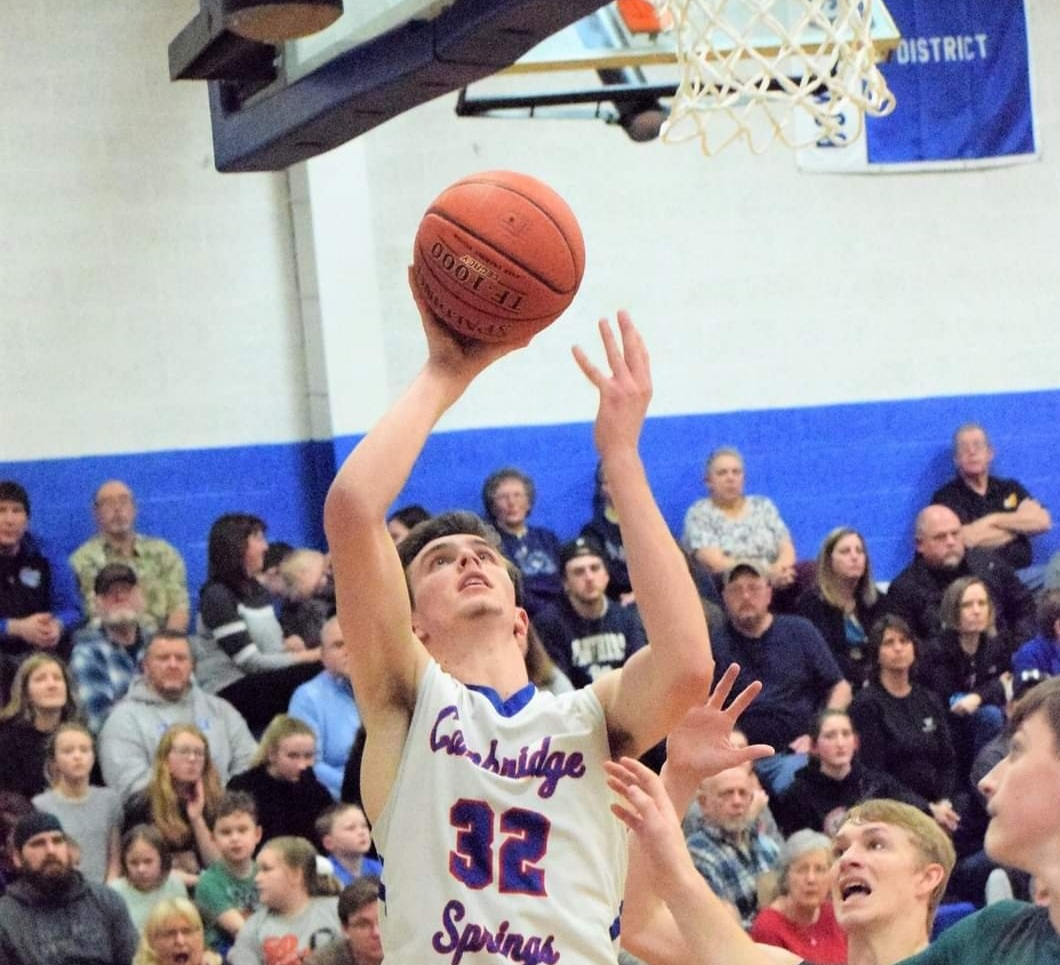 A pair of players who averaged over 20.0 points per game last season, as well as a player who helped his team to the PIAA quarterfinals before play was halted because of COVID-19 highlight the inaugural D9and10Sports.com Preseason All-District 10 Boys basketball team powered by Hunter’s Station Golf Club.

Collins, meanwhile, is the top returning scorer in District 10 at 22.4 ppg. He did a little bit of everything for EFC last season, including shooting 48 percent from 3-point range and 81 percent from the free-throw line.

Wheeler is the leading returning scorer for the Blue Devils, who advanced to the PIAA playoffs. The 6-4 senior averaged 11.4 ppg and is also a top defensive player as well.

Cano is the second member of this group who returns averaging over 20 per game (20.3). The 6-4 forward is also a terror on the boards.

Darnell is the least heralded in terms of stats, but maybe has the highest ceiling of any player in D-10. The 6-7 junior with multiple college offers in football averaged a shade over 9 points per game last year for the Royals, who fell to current University of Pittsburgh freshman Willliam Jeffress and McDowell in the D-10 6A title game in 2019-20.

Perspective from a High School Athlete: I Had COVID-19, I Believe Sports are Needed
Virtual Spirit: Sheffield Students Get Creative To Celebrate Christmas
We use cookies on our website to give you the most relevant experience by remembering your preferences and repeat visits. By clicking “Accept All”, you consent to the use of ALL the cookies. However, you may visit "Cookie Settings" to provide a controlled consent.
Cookie SettingsAccept All
Manage consent