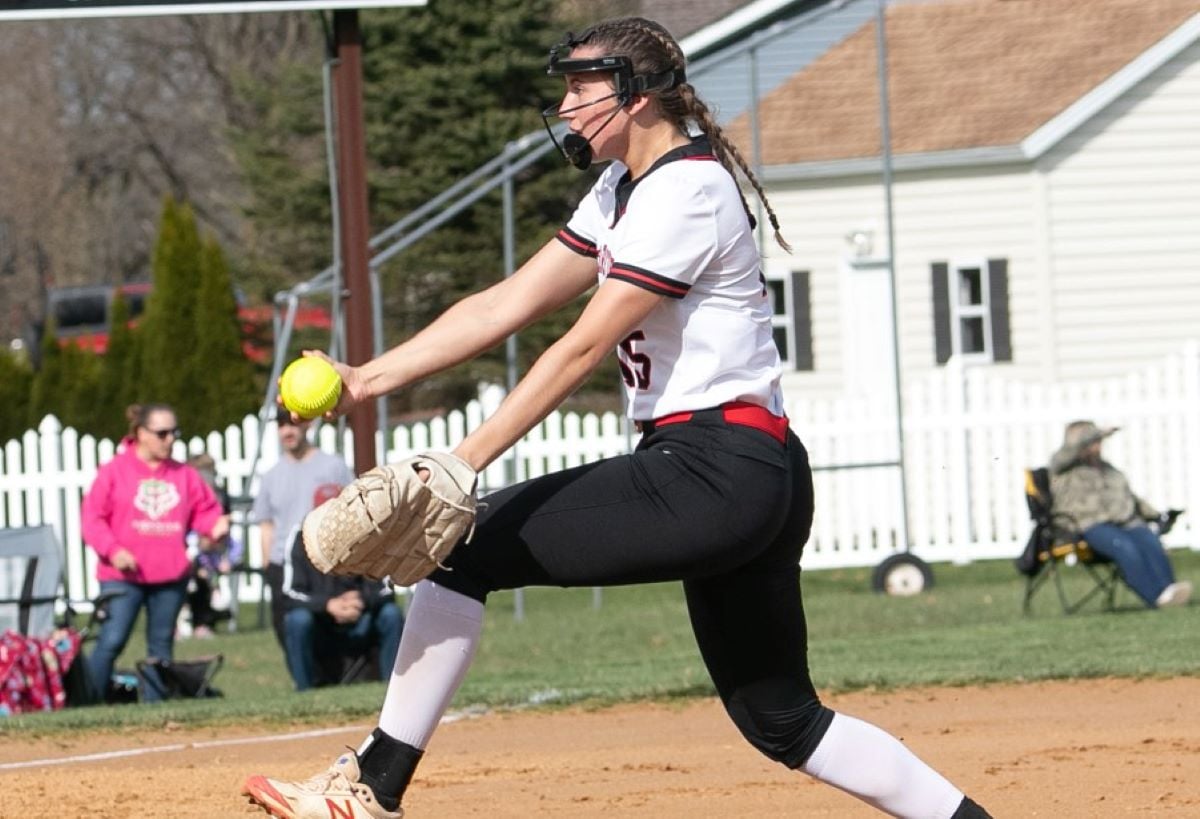 Emma Hipps of PIAA champion Clearfield was voted the Pennsylvania High School Softball Coaches Association Class 4A Pitcher of the Year, while Keystone’s Natalie Bowser earned Class 2A Player of the Year honors as All-State teams were announced on Thursday.

She was also Clearfield’s top offensive player hitting .430 with eight home runs, eight doubles, two triples, and 30 RBIs while recording an OPS of 1.427.

Bowser, meanwhile, had another brilliant season, and this award comes on the heels of being named a MaxPreps Second-Team All-America.

There were six first-team selections in Class 2A led by Wilmington’s Faith Jones (Catcher) and Paije Peterson (3B), as well as Curwensville’s Mackenzie Wall (3B) and Joslynee Freyer (DP), as well as Bowser and Reynolds’ Chloe McLaughlin (DP).

Earning second-team in Class 4A were Clearfield’s Ruby Singleton (OF), St. Marys’ Olivia Eckles (2B), and Villa’s Jenna Wagner (P).

Three DuBois players were honored in Class 5A, as Jaden Swatsworth was first-team at second base and Sarah Henninger (SS) and Morgan Pasternak (OF) were second-team choices.

A pair of McDowell players were tabbed in Class 6A, as Hillary Sissem was a first-team shortstop and Gabby DeLuca second-team utility.

The teams were selected from well over 400 nominations by high school coaches and media members statewide and voted on by the PAHSSBCA committee. The Pitcher and Player of the Year awards were new in 2022.

Keystone’s Bowser Named MaxPreps.com Second-Team Softball All-America
Friedmans Earn All-American Designation in Javelin at USATF Youth Championships
This website or its third-party tools process personal data.In case of sale of your personal information, you may opt out by using the link Do not sell my personal information.
×
Manage consent