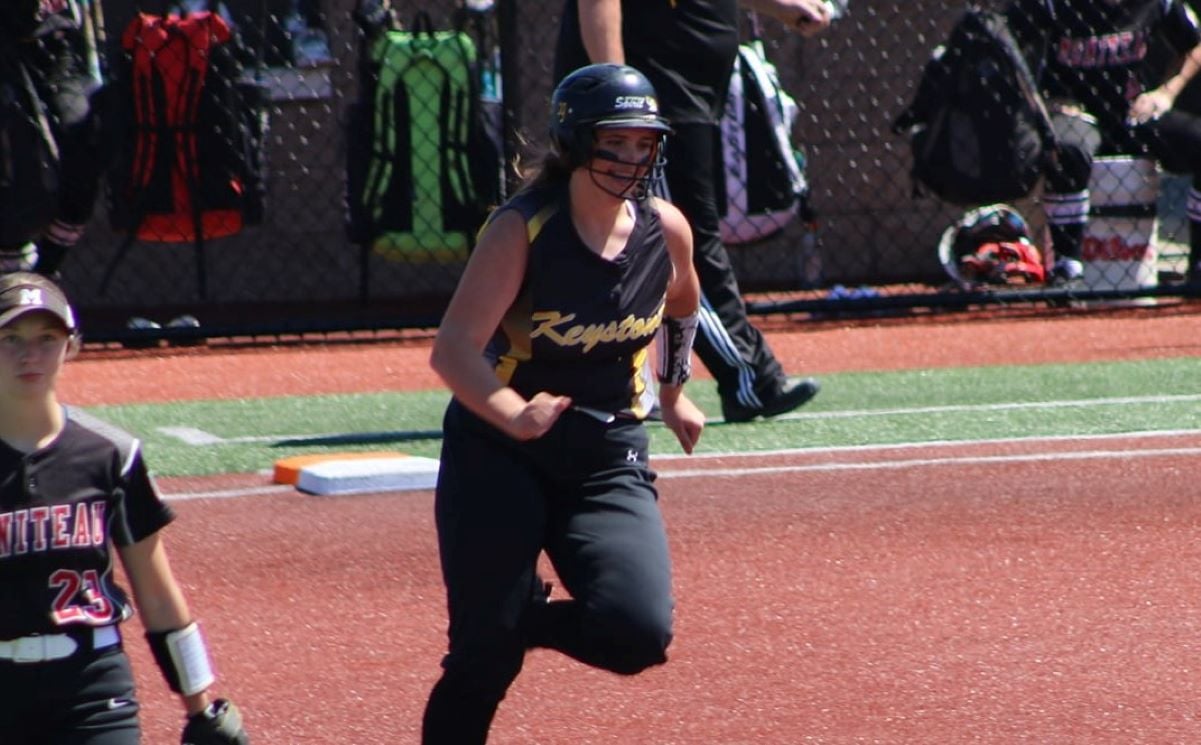 The junior earned second-team All-America team honors, as a total of 60 players from across the country (30 first-team, 30 second-team) were named.

This is the second consecutive season Bowser has been honored by MaxPreps, as she was selected to the Underclass All-America team in 2021.

Bowser was one of just three players to be honored from Pennsylvania, as Beaver pitcher Peyton List was a first-team selection and Spring-Ford pitcher Jules Scogna, who was a second-team selection. List went 19-1 with an 0.49 ERA, with her only loss coming to Clearfield in the PIAA 4A semifinals.

The teams, which can be viewed here, were selected based on statistical information provided to MaxPreps, local honors, postseason success, and contributions to their team.

Region All-Stars Named in District 10 Softball
Hipps, Bowser Garner Pitcher, Player of the Year Honors as PaHSSBCA All-State Softball Teams Announced
This website or its third-party tools process personal data.In case of sale of your personal information, you may opt out by using the link Do not sell my personal information.
×
Manage consent