Gators vs. Raiders for a Spot in the PIAA Class 1A Semifinals 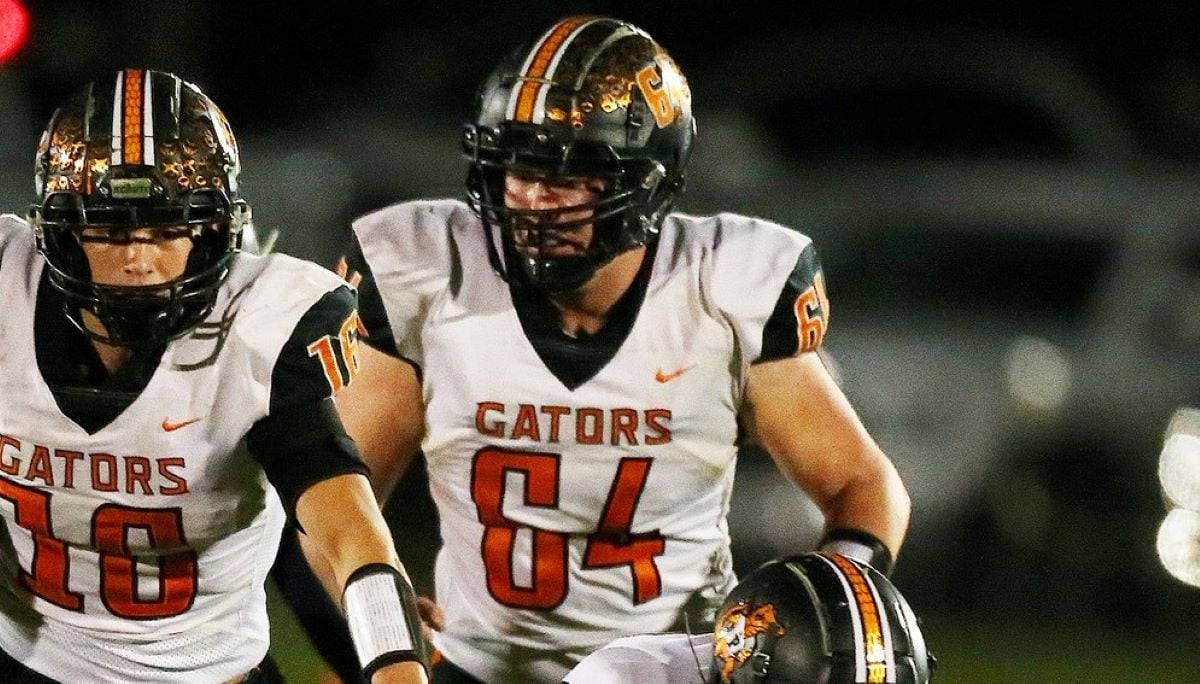 BRADFORD, Pa. – It’s a District 9 vs. District 10 battle as Port Allegany takes on Reynolds for a berth in the PIAA Class 1A quarterfinals.

Action is set to get underway Friday from Bradford’s Parkway Field at 7 p.m. The Raiders are seeking their first appearance in the PIAA semis since 2020 and are coming off a 28-14 D10 title game win over Eisenhower.

Port Allegany, meanwhile, beat Brockway 21-14 for the D9 crown and is looking to get back into the semis for the first time since 2012.

The 11-1 Gators haven’t lost since Sept. 2, a 29-24 setback to D9 Class 2A champion Port Allegany. They have not given up more than 14 points during their current 10-game winning streak, including a pair of shutouts.

Linebacker Blaine Moses leads the way with 121 tackles, while Miska Young and Noah Archer check in with 59 and 57.

Young has a team-high four sacks, while Nick Wilfong and Drew Evens have intercepted five passes each.

In the win against Brockway, Archer rushed for 150 yards and two touchdowns, while Moses had 98 yards and a score.

The stout Port Allegany defense will be tasked with stopping a record-setting Reynolds offense. Like the Gators, Reynolds’ only loss came to a Class 2A foe, in this case, Sharpsville in Week 3.

The Raiders (11-1) have scored at least 42 points in eight of their 11 wins (they have a forfeit win over Cochranton), and it starts with running back Jalen Wagner.

Wagner set both the single-season and career rushing marks for the Raiders in 2022, accounting for 2,698 yards and 37 touchdowns this season, averaging 10.8 yards per carry. Quarterback Brayden McCloskey has also rushed for 372 yards and five touchdowns.

McCloskey has also had a great season throwing the ball, completing 54 percent of his passes (78-of-144) for 1,669 yards and a 15-11 touchdown to interception ratio.

Hayden McLaughlin has been the big-play receiver for the Raiders, averaging a whopping 39.2 yards on his 21 receptions, including 10 touchdowns.

In the win against Eisenhower, Wagner rushed for 264 yards and two touchdowns.

The Raiders’ defense has allowed single-digit point totals in six of their wins (not counting the Cochrnaton forfeit) and their 26-20 overtime win against North East on Oct. 28 marks the most points they have given up in a win this season (they lost to Sharpsville 41-27).

The winner will meet the victor of the Bishop Canevin-Union (New Castle) WPIAL title game in the PIAA semifinals next week.