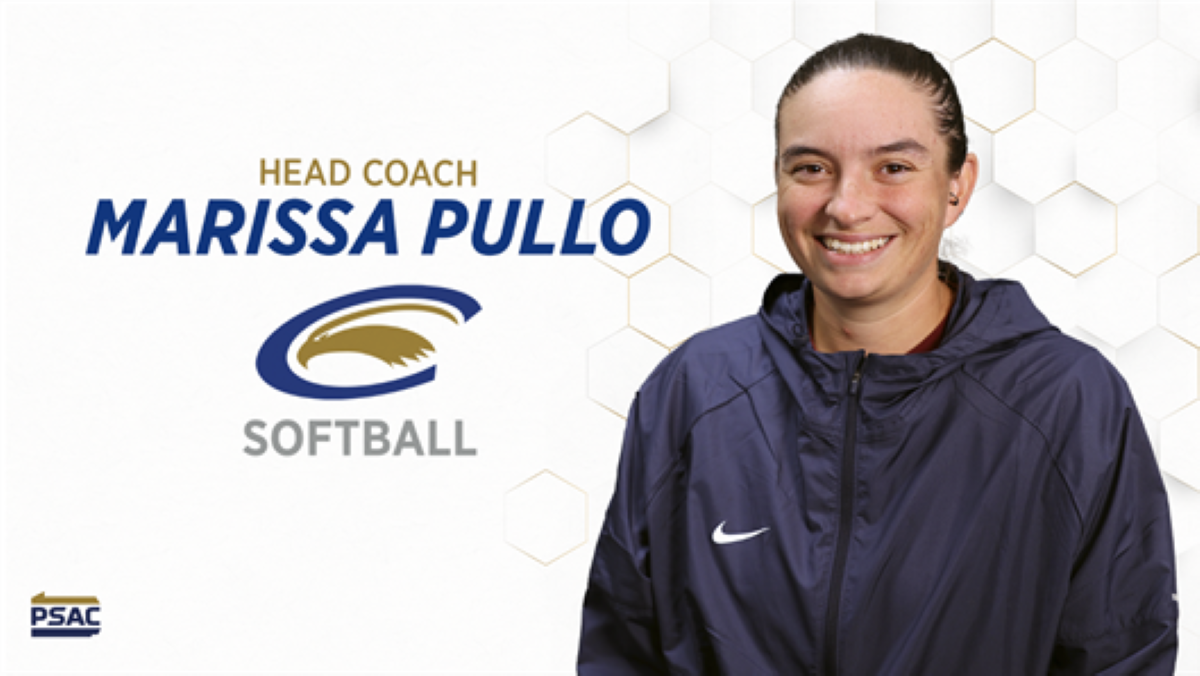 Pullo comes to Clarion after successful stints as the head coach at SUNY Erie Community College (2019-22) and with 716 Select Travel Softball (2016-22).

“I am excited to welcome Marissa to Clarion as our new head softball coach,” Snodgrass said. “Throughout the process she showed an immediate ability to connect with our team, and her track record of success at the college level as a player and coach shows that she knows what it takes to build a successful program.”

In 2022, Pullo led SUNY Erie C.C. to a 19-16 overall record, with the Kats showing strong offensive prowess over the course of the season. They scored 243 runs in their 35 games, an average of 6.9 runs per game, while .342 as a team with 61 doubles, 10 triples and 17 home runs. Catcher Julia Kilonsky earned Second Team All-NJCAA Region 3 status after hitting .330 with eight home runs, 11 doubles and 34 RBIs.

Pullo brings experience in the Pennsylvania State Athletic Conference (PSAC), having been an all-conference player at Edinboro in her college career. Playing for the Fighting Scots from 2009-13, she was voted the 2010 PSAC West Freshman of the Year and Second Team All-PSAC West after hitting .484 with 11 RBIs in her first year of collegiate competition. Pullo ended up being a four-time all-conference selection for the Fighting Scots, making her just the second player in program history to earn four straight all-conference honors and the first position player to do so. She was also honored as the NFCA Atlantic Region’s top utility non-pitcher in 2013, making her the first Fighting Scot to earn all-region honors in five years.

Pullo graduated from Edinboro in 2014 with a degree in Health and Physical Education.

Grove City College, Washington & Jefferson Open Season With Wins
Pitt Rises in AFCA Coaches Poll; Cal, Slippery Rock Move up in DII Rankings
This website or its third-party tools process personal data.In case of sale of your personal information, you may opt out by using the link Do not sell my personal information.
×
Manage consent