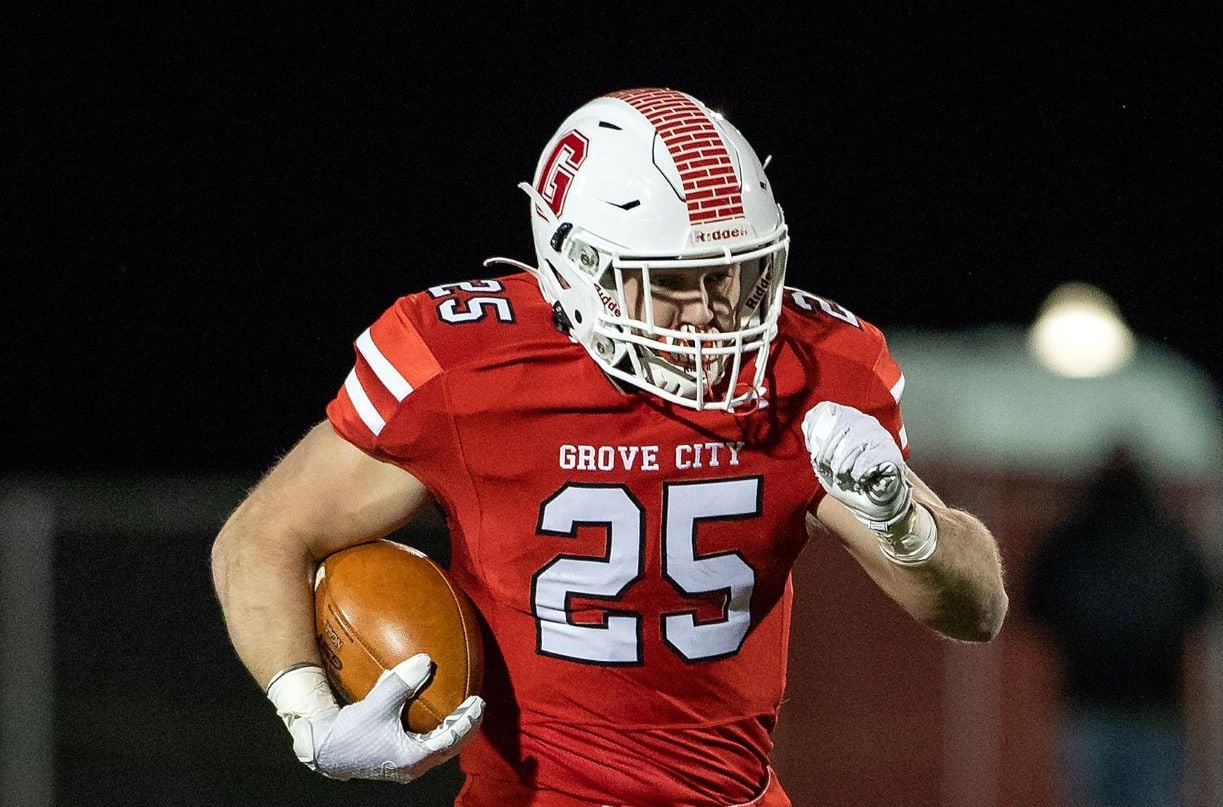 The Grove City offense amassed 624 total yards and 30 first downs, posting over 300 yards rushing and passing. Meanwhile, the Grove City defense held Juniata to nine first downs and a 2-for-13 effort on third down. Grove City also intercepted a pair of passes.

The win was W&J’s 12th straight in a season opener. The Presidents have won 21 of its last 23 openers overall.

MONTCLAIR, N.J. – The Thiel Tomcats lost their season opener on the road Saturday to the Montclair State Red Hawks, 27-6.

Senior defensive back Raymond Jackson (Pittsburgh, Pa./Imani Christian Academy) gave the Tomcats early momentum when he picked off a pass at the Thiel 18-yard line and ran 82 yards down the near sideline to pay dirt to give his team a 6-0 lead with 6:13 remaining in the first quarter.

The host Aggies were just a little bit stingier.

MEADVILLE, Pa. — The Allegheny College football team kicked off the 2022 season with a tough 42-27 loss to Union College (N.Y.) on Saturday at Community Day 2022, presented by ERIEBANK at Frank B. Fuhrer Field.

The Dutchmen (1-0), who received votes in both the D3football.com and American Football Coaches Association (AFCA) preseason polls, brought an impressive run game with them across the New York-Pennsylvania border.

Rindge, N.H. – The Edinboro football team used all three phases to grind out a 10-7 victory over host Franklin Pierce in the 2022 season opener Saturday afternoon.

“We needed all three phases to come out with this win,” said head coach Jake Nulph. “The defense was stout, special teams set up the game-winning score and our offense made big plays when we needed them to close the game out.”

COLUMBUS, Ohio –The fifth-ranked University of Notre Dame football team opened the 2022 season under the lights at Ohio Stadium Saturday night. The Fighting Irish dropped their first contest of the season for just the first time in five seasons as Notre Dame fell 21-10 to No. 2 Ohio State. The loss snaps a five-game winning streak in season-opening games for Notre Dame.

Tyler Buchner started the first game of his career at quarterback, finishing 10-for-18 with a career-best 177 yards and a touchdown.

Pitt, Penn State Win Openers in Thrilling Fashion; Gannon, Cal Triumph
Edinboro Grad Pullo Named Softball Coach at Clarion
This website or its third-party tools process personal data.In case of sale of your personal information, you may opt out by using the link Do not sell my personal information.
×
Manage consent