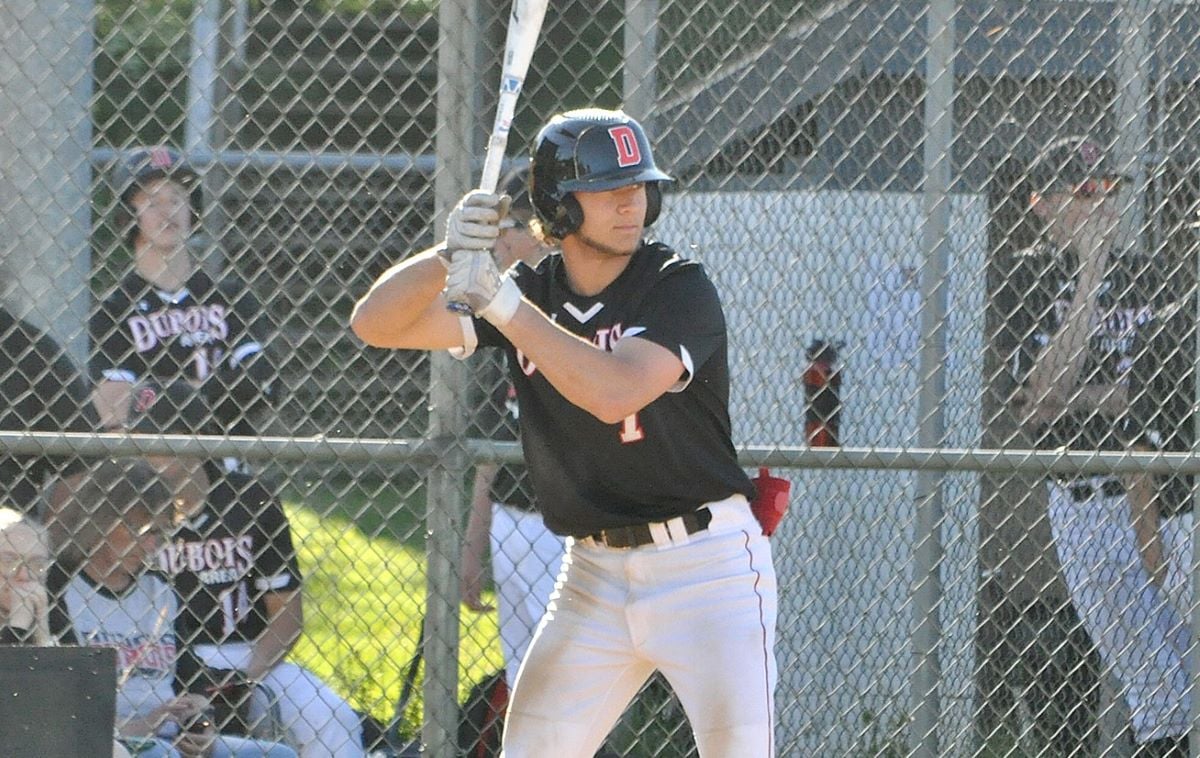 BELLEFONTE, Pa;. – Central Mountain scored six runs in the first inning on its way to a 9-2 win over DuBois, advancing to the first round of the PIAA playoffs in the process.

The Wildcats scored two more runs in the second inning, chasing DuBois starter Brycen Dinkfelt, who was tagged with the loss, allowing eight runs (seven earned) in 1 ⅓ innings on six hits and two walks, striking out one.

The Wildcats scored all fix of their first-inning runs after two outs, punctuated by a two-run home run off the bat of Connor Foltz. It was the first of two home runs on the day for Foltz, who also hit a solo shot leading off the bottom of the fifth.

Kaden Clark had an RBI double in the second inning for DuBois and added an RBI single in the sixth.

Central had 11 hits, with each player in the lineup recording at least one. Foltz finished with three RBIs and Elek Fravel and Aaron Miller two each.

Chase Brush got the win, allowing one run in five innings on five hits, striking out five and walking two.

Tyler Chamberlin pitched well in relief for DuBois, allowing one run in 4 ⅔ innings on five hits, striking out two without issuing a walk.

McDowell, Seneca Softball Drop Close Games in Subregional Action Powered by North Washington Rodeo
Sikora Fires Gem as Punxsy Beats Bedford in Extras to Clinch PIAA Playoff Berth Powered by North Washington Rodeo
This website or its third-party tools process personal data.In case of sale of your personal information, you may opt out by using the link Do not sell my personal information.
×
Manage consent