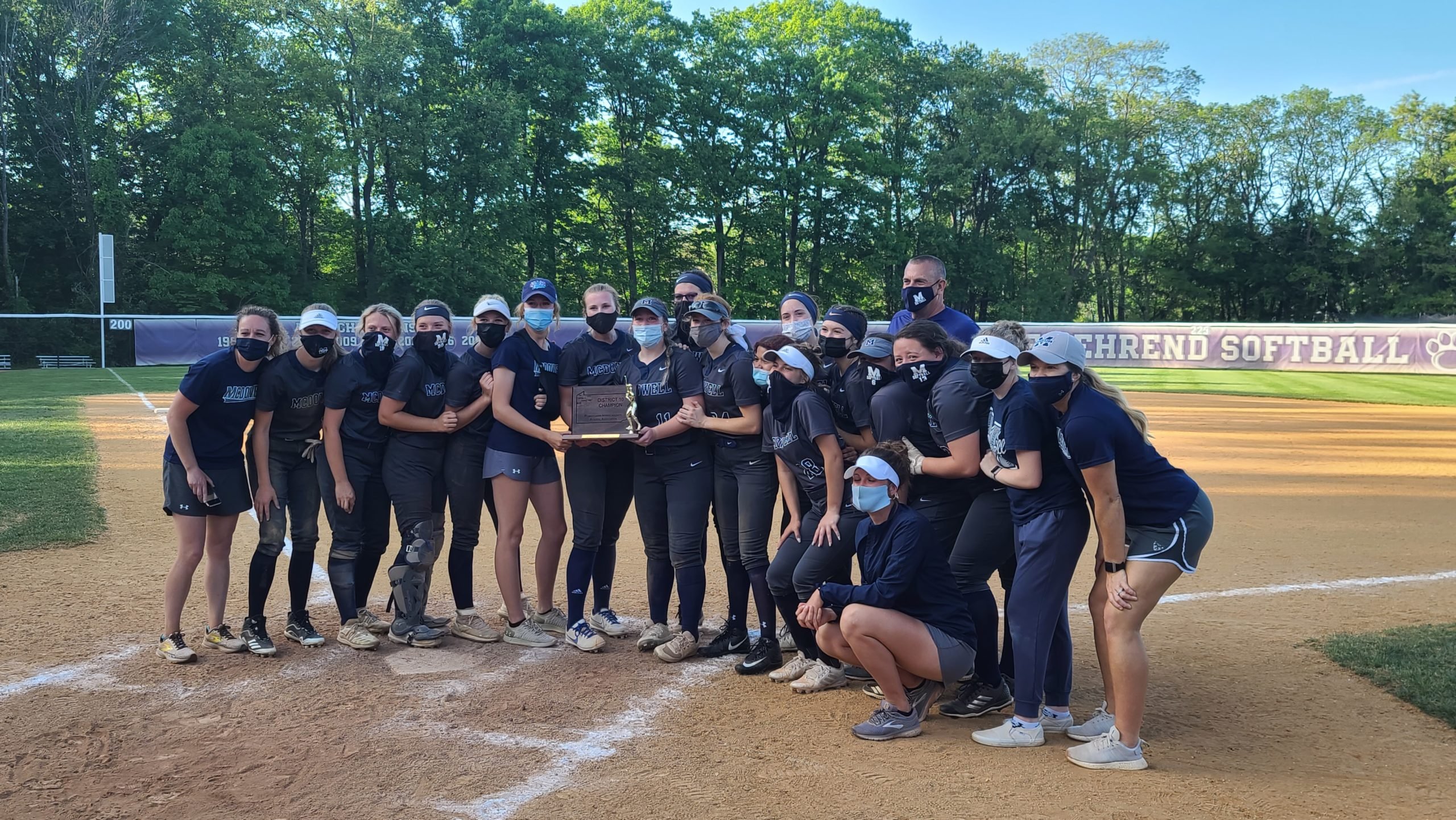 ERIE, Pa. – In a game that started at Allegheny College and finished at Mercyhurst University, Alexis Henry’s two-out double in the top of the seventh inning broke a 3-3 tie and lifted Mifflin County to a 4-3 win over McDowell in a Class 6A subregional.

With the win, Mifflin County will face WPIAL runner-up North Allegheny in the first round of the PIAA playoffs on Monday.

The game was tied 3-3 in the top of the sixth when it was delayed for the second time. It was at that point that officials decided to take the game to Mercyhurst in order to finish it.

Mifflin County jumped out to a 3-0 lead after three innings on an RBI single by Jalee Bodtorf in the second inning and RBI single from Payton McClure and Sophie McCurdy in the third.

A two-run triple off the bat of Gabby DeLuca got McDowell within one in the fifth inning and the next batter, Lexi Biel, tied the game with an RBI single.

Madison Wolfgang got the win, going all seven innings and allowing three unearned runs on four hits, striking out 11 and walking two.

With the win, Muncy advances to play District 6 champion Southern Huntingdon in the first round of the PIAA playoffs on Monday.

Izzy Gush’s sac fly snapped the 8-8 deadlock, and the next batter, Casey Frey, tripled and scored on a wild pitch.

Muncy’s Nolah Moyer allowed a two-out single to Helen Genest in the bottom of the seventh but got a pop out to finish off the game.

It was a back-and-forth game in which Muncy never trailed, but Seneca did tie it up on several occasions.

It was 3-2 Indians after one, 4-4 after two, with Muncy getting its biggest lead, 8-4 after the top of the fifth, with Seneca putting up a three-spot in the fifth and tying the game in the sixth on Julia Patterson’s RBI groundout.

June 1, 2022 D9/D10 Baseball/Softball Playoff Scores Powered by North Washington Rodeo
DuBois’ Season Comes to an end at the Hands of Central Mountain in 5A Subregional Powered by North Washington Rodeo
This website or its third-party tools process personal data.In case of sale of your personal information, you may opt out by using the link Do not sell my personal information.
×
Manage consent