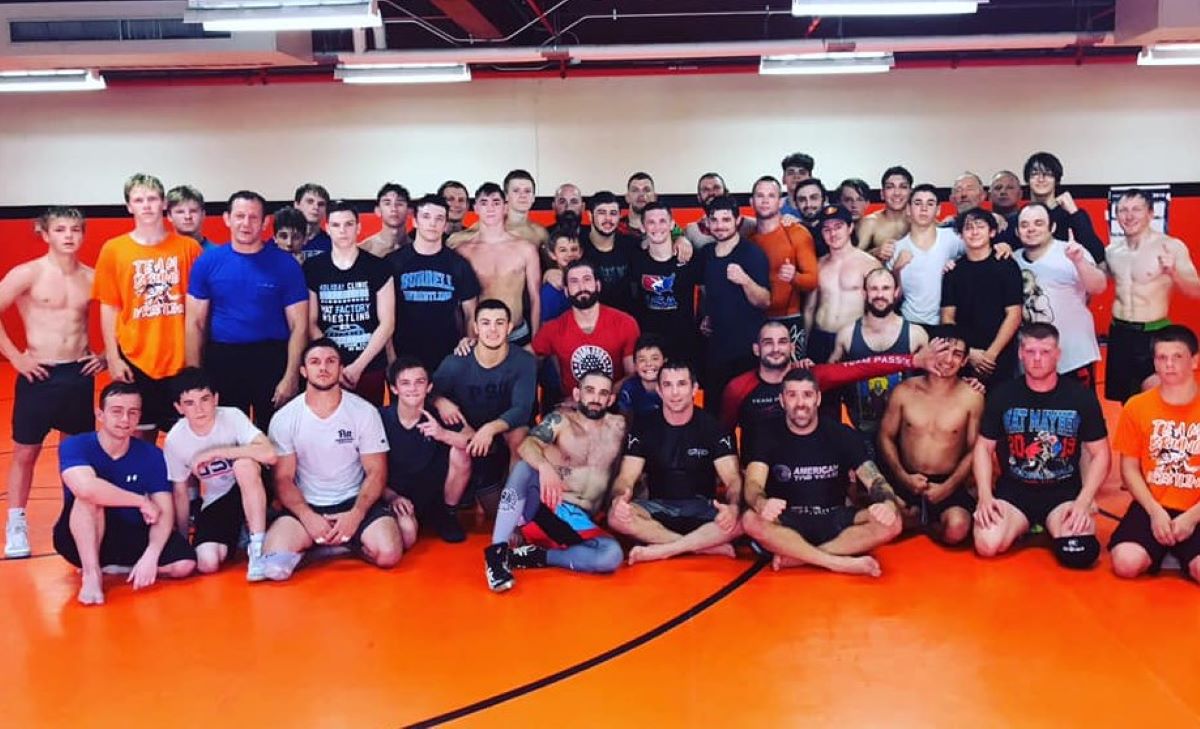 Registration for the camp is same-day registration at Port Allegany High School and will take place from 8:30 a.m. to 9:15 a.m. Wednesday for the full camp, which costs $120. Anyone wishing to participate in just one day of the camp (or pay day-by-day) can do so by registering at 8:30 a.m. each day at a cost of $40 per day.

Attracting wrestlers from all over the country, the camp gives out scholarships each year to college wrestlers who have reached their sophomore year.

“The scholarships are given to wrestlers who demonstrate the same types of moral values and characteristics Bruno had,” Greeley said. “We are giving out three $1,000 scholarships this year. We have given out around $50,000 in scholarships since we started the scholarship.”

What a Ride: The 2020-21 Sports Season Took us All on a Ride for the Ages
Sept. 20, 2021 Volleyball Scores
This website or its third-party tools process personal data.In case of sale of your personal information, you may opt out by using the link Do not sell my personal information.
×
Manage consent