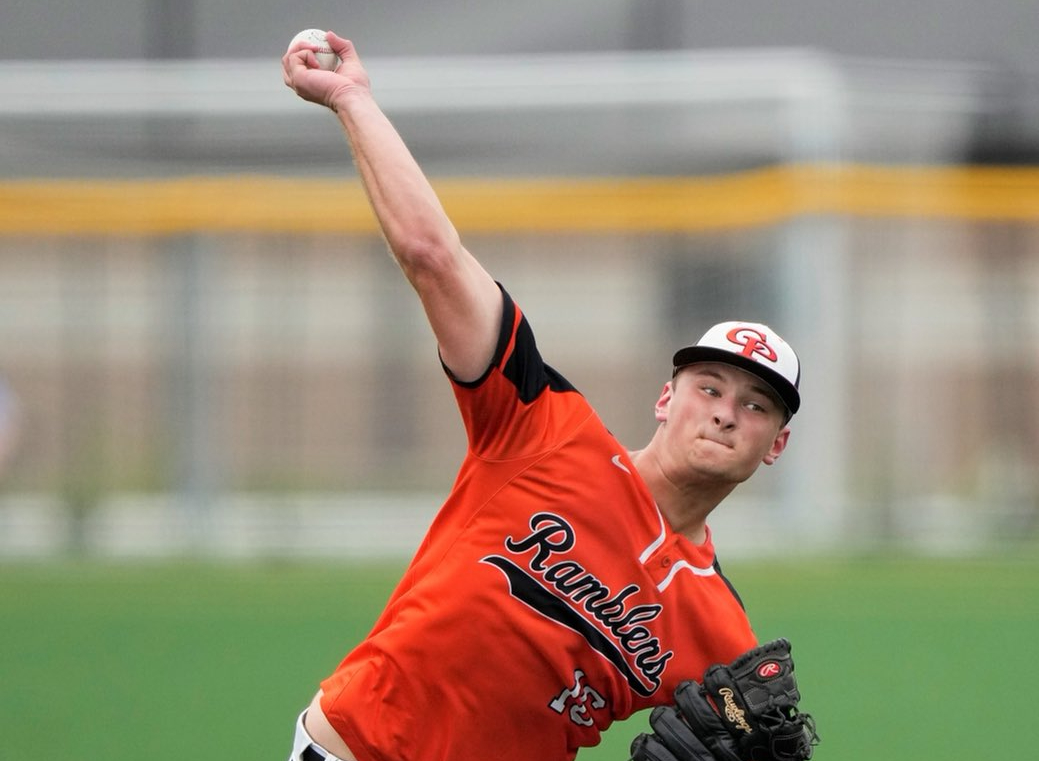 The offense backed Engel early and often, scoring five runs in the first two innings. Reece Colvin once again set the table from the top of the order, going 4-for-5 with four runs scored.

Cole Constable drove in a pair of runs for the Ramblers, going 2-for-3 with a double, while Jason Fultz Jr. was also 2-for-3 with two RBIs.

Jake Banks and Matt Demski had two hits apiece for the Trojans.

Moreland needed just 69 pitches (48 strikes) to complete the no-non, recording 13 of his 15 outs via strikeout.

Moreland also drove in a pair of runs offensively, while Travis Knupp went 2-for-3 with a home run and two RBIs, and Eli Wilson 1-for-3 with three RBIs.

TRANSFER, Pa. – Sharpsville scored 15 runs in the third inning on its way to a 22-1, three-inning win over Mercer.

Eli Eckles got the win, allowing one run on two hits, striking out five.

MERCER, Pa. – Devin Gruver homered and drove in five runs to help West Middlesex to a 15-1, five-inning win over Mercer.

The Big Reds scored six runs in both the fourth and fifth innings.

Hunter Hoffman, Gruver, Richie Preston, Kyle Hurley, and Eric Nehlen all drove in runs in the six-run fifth. Preston finished with three RBIs, as did Hoffman, while Hurley had a pair of RBs.

Garrett Jensen led Eisenhower at the plate, going 1-for-3 with three RBIs.