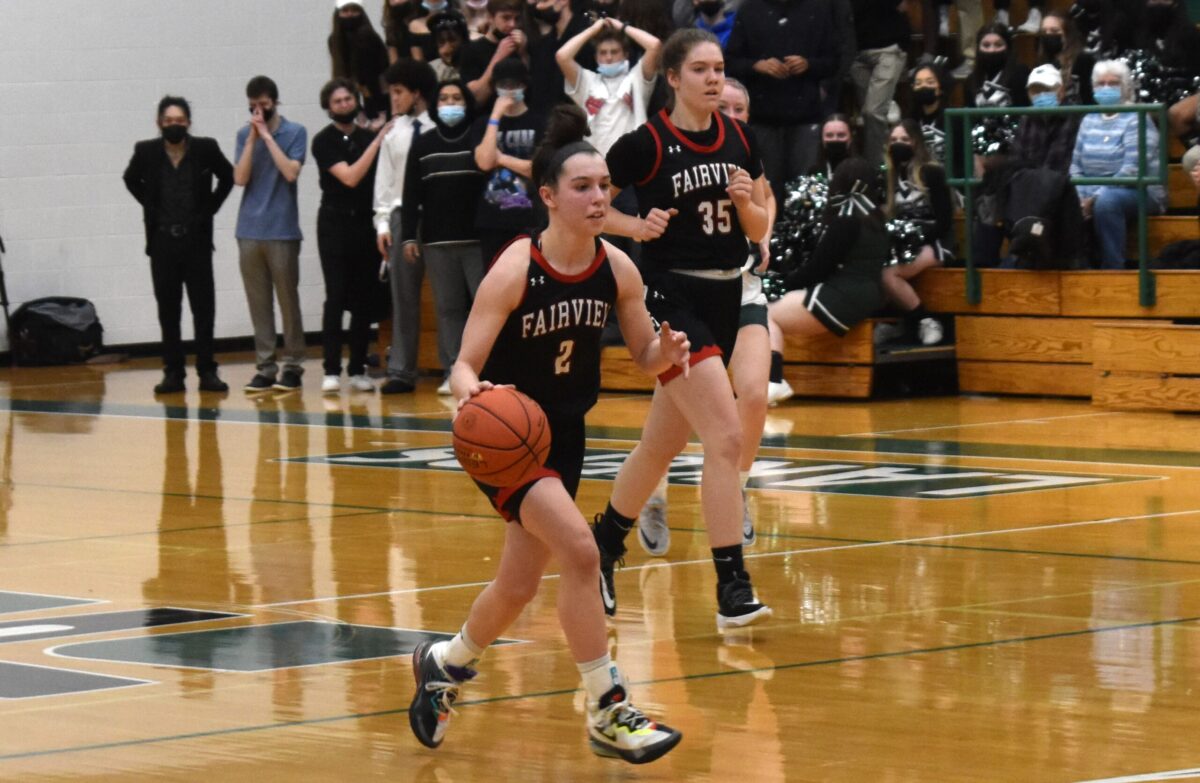 Headlining the team is Fairview senior Hope Garrity, the 2022 D9and10Sports District 10 Player of the Year. As a junior, Garrity led the Tigers to an unbeaten regular season, averaging 20.6 ppg. while surpassing the 1,000-point milestone for her career. She also drained 94 3-pointers.

Joining her is Kennedy Catholic sophomore Layke Fields, the 2022 District 10 Rookie of the Year. Fields was instrumental in helping get the Golden Eagles to the PIAA Class 1A championship game, averaging 11.6 ppg., 7.8 rpg., 1.3 blocks per game, and shooting 64 percent from the floor.

Joining those two are juniors Jayden McBride of Cathedral Prep (formerly of Villa Maria which is now a part of Cathedral Prep) and Olivia Kulyk of Mercyhurst Prep, as well as seniors Grace Cano of Greenville and Sadie Thomas of Maplewood.

McBride, a first-team selection as a sophomore, helped guide then-Villa Maria to the PIAA semifinals a year ago, averaged 13.9 ppg., made 52 3-pointers, and shot 82 percent from the free-throw line. Cano and Thomas were both second-team selections a year ago, while Kulyk was third team.

Thomas surpassed 1,000 career points as a junior, averaging 15.1 ppg., and helped lead Maplewood to the PIAA Class 1A volleyball title this fall.

Cano averaged 15.7 ppg. in helping Greenville to the D10 Class 3A title.

Find out more at hunterstation.com.