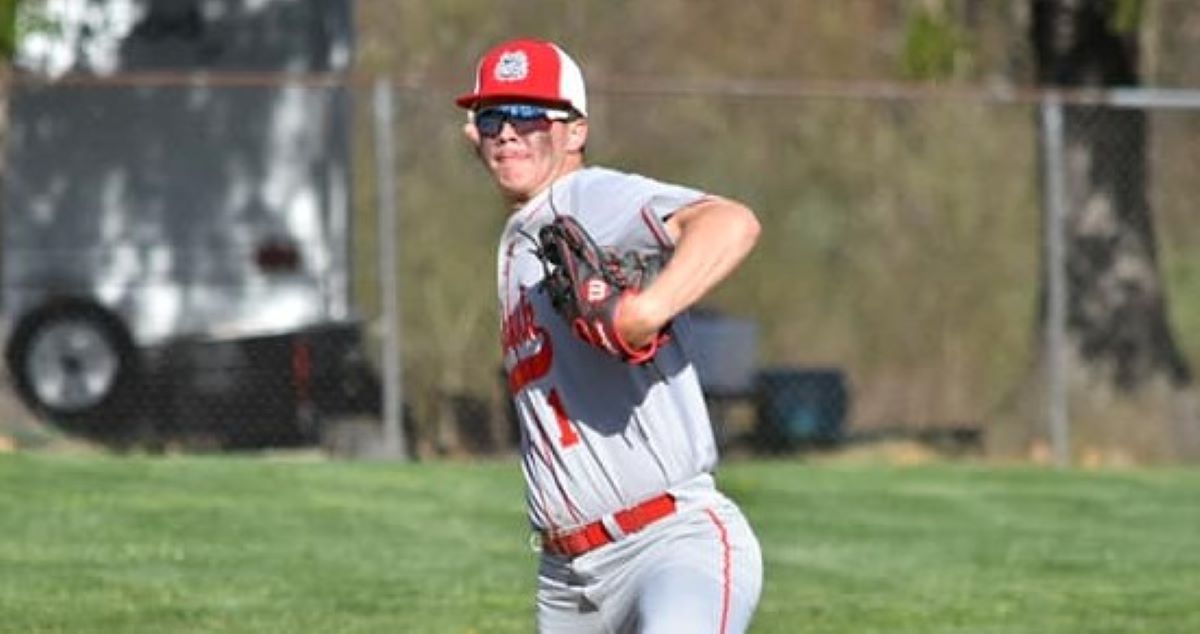 CRESSON, Pa. – Ty Carrier’s bloop double down the right-field line scored Bryson Bain in the top of the eighth inning, breaking a 6-6 tie and lifting Redbank Valley past Camp Hill, 7-6 in their Class 2A play-in game.

With the win, the Bulldogs secured their first PIAA playoffs berth since 2010 and advance to play WPIAL champion Serra Catholic in the first round on Monday.

The Bulldogs trailed 4-3 going into the sixth inning, scoring three in the frame to take the lead. Tate Minich led it off with a walk and stole second. Bain grounded out to second, advancing Minich third, with Breckin Minich tying the game with an RBI single. Mason Clouse followed and hit into a fielder’s choice, putting runners on first and third with two outs.

Clouse’s at-bat was the final batter Camp Hill starter Luke Parise faced, as he allowed six runs in 5 ⅓ innings. Christian Doi came on in relief and threw a wild pitch to allow the go-ahead run to score. Cam Wagner followed and hit a ball in the direction of the pitchers’ mound that brought in another run and made it 6-4 Redbank.

Camp Hill rallied in the seventh, however, to send the game to extras. Ben Tyler and Dom Tozzi hit back-to-back singles to start the frame, which marked the end for Redbank Valley starter Ty Carrier, who went six-plus innings, allowing six runs on nine hits.

Drew Branstetter greeted new pitcher Tate Minich with an RBI single to make it 6-5. The following batter bunted, with the Bulldogs getting the runner at second, putting runners on the corners. Ryan Lutkins followed with an RBI groundout to tie the game, and Minich was able to induce a groundout to end the inning.

Camp Hill got a two-out single in the eighth, but Minich induced a pop-up to second to end the game.

Minich got the win in relief, allowing two hits in two innings with no walks and no strikeouts.

Camp Hill two-out single in the bottom of eight, but Tyler pops up to second to end the game.

Sikora Fires Gem as Punxsy Beats Bedford in Extras to Clinch PIAA Playoff Berth Powered by North Washington Rodeo
June 2, 2022 D9/10 Baseball/Softball Schedule Powered by the North Washington Rodeo
This website or its third-party tools process personal data.In case of sale of your personal information, you may opt out by using the link Do not sell my personal information.
×
Manage consent