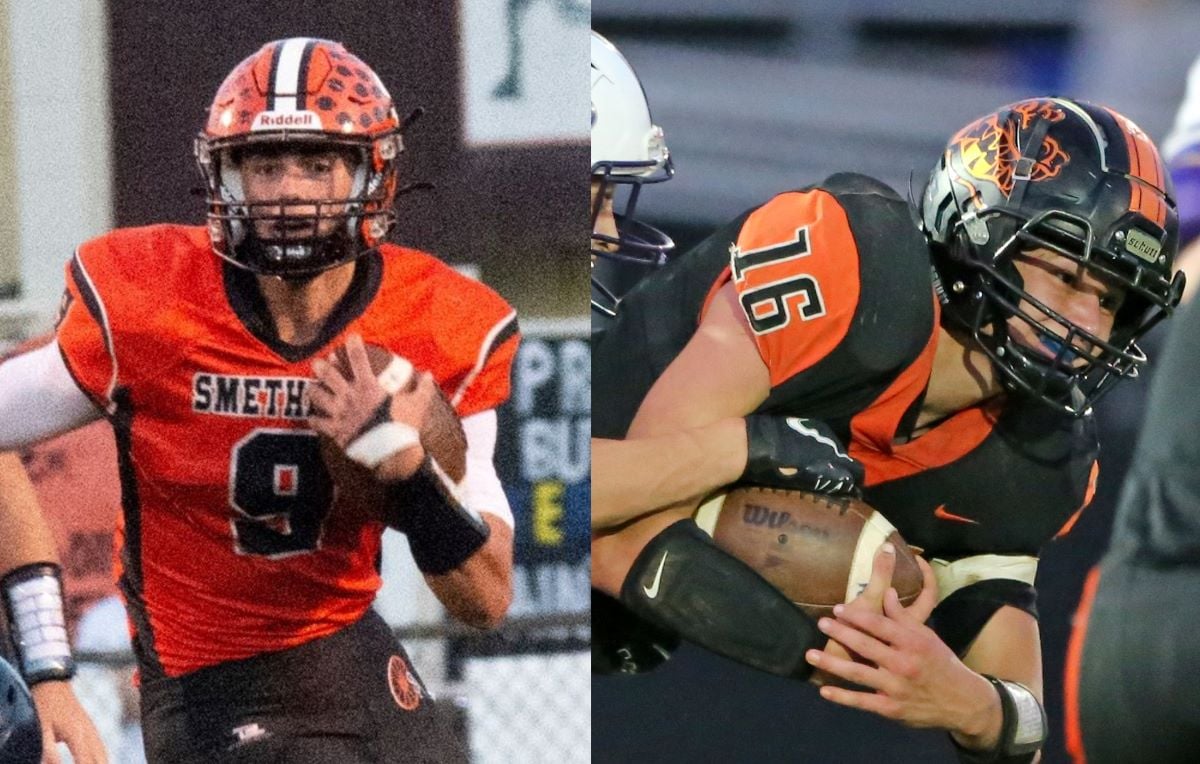 WARREN, Pa. – Blaine Moses and Noah Lent each put up performances for the ages in Week Five of the 2021 football season and that is the reason the two of them share the D9and10Sports.com Week Five District 9 Football Player of the Week powered by the Allegheny Grille of Foxburg.

On Monday night in a 46-20 win over visiting Coudersport, Moses carried the ball 37 times for 371 yards and six touchdowns. The 371 yards are believed to be the sixth-most in District 9 since 2000.

Lent was as good in a 56-18 win over visiting Otto-Eldred Friday night accounting for 436 yards of offense and all eight of Smethport’s touchdowns. He ran the ball 21 times for 277 yards and five touchdowns and was 12 of 15 passing for 159 yards and three more touchdowns.

Moses Runs for Sixth-Most Yards in D9 Since 2000 as Port Allegany Rolls Past Coudersport Monday Night
You Pick The Winner of Select Football Games in Week Six 2021
This website or its third-party tools process personal data.In case of sale of your personal information, you may opt out by using the link Do not sell my personal information.
×
Manage consent